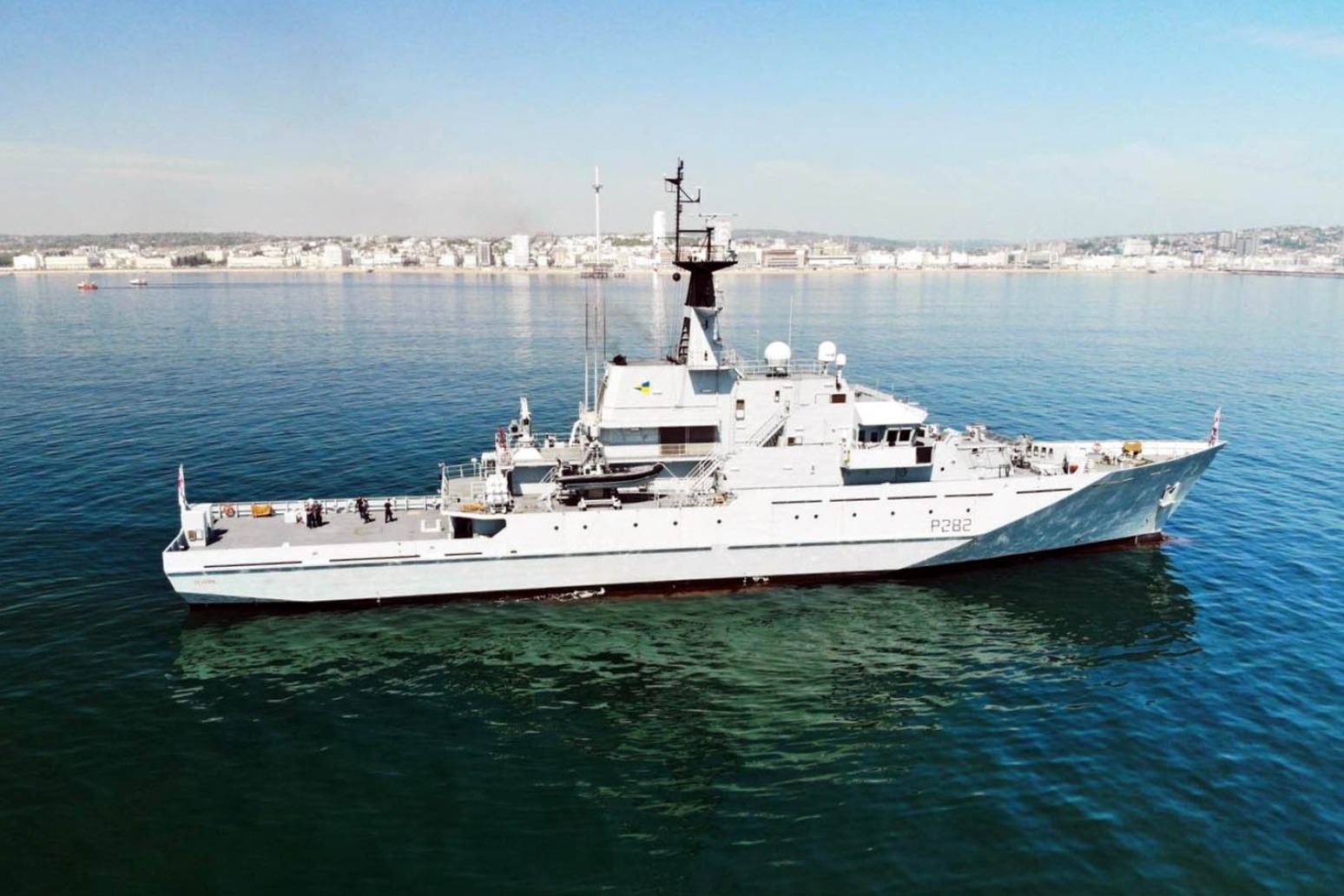 Two Royal Navy vessels are patrolling waters around Jersey amid concerns of a possible blockade of the island due to an ongoing row with France over post-Brexit fishing rights.

HMS Severn and HMS Tamar have been deployed to “monitor the situation” at the Channel Island, as reports suggest as many as 100 French fishing vessels could protest at the port of St Helier over the lack of access.

French maritime minister Annick Girardin warned on Tuesday that the country was ready to take “retaliatory measures”, accusing Jersey of dragging its feet over issuing new licences to French boats.

Prime Minister Boris Johnson spoke to Chief Minister of Jersey, Senator John Le Fondre, and the Minister of External Affairs, Ian Gorst, on Wednesday, and “underlined his unwavering support” for the island.

Paris has warned it could cut off power to the island, which receives 95% of its electricity from France through three undersea cables, in retaliation to the fall out.

A Ministry of Defence spokesman said: “HMS Severn and HMS Tamar are deploying to Jersey to conduct maritime security patrols.

“This is a strictly precautionary measure and has been agreed with the Jersey Government.”

A Downing Street spokesman added: “The Prime Minister and Chief Minister stressed the urgent need for a de-escalation in tensions and for dialogue between Jersey and France on fishing access.

“The Prime Minister underlined his unwavering support for Jersey.

“He said that any blockade would be completely unjustified.

“As a precautionary measure the UK will be sending two offshore patrol vessels to monitor the situation.

“They agreed the UK and Jersey Governments would continue to work closely on this issue.”

Speaking to BBC Newsnight on Wednesday, Mr Gorst said: “We take these threats from both Paris and the French fisherman very seriously.

“They are disproportionate to the issues that are being experienced in the post-Brexit trade licensing issuing.”

The row began after the island implemented new requirements under the terms of the UK-EU trade deal for boats to submit evidence of their past fishing activities in order to receive a licence to carry on operating in Jersey waters.

On Wednesday Mr Gorst held talks with Marc Lefevre, the president of the La Manche region of northern France, on the “difficult set of issues relating to fishing licences”.

“There are a number of important matters which we will continue to work through,” he said.

Ms Girardin told the French parliament that it gave Paris the “means” to act against the island if the issue could not be resolved.

“Even though I am sorry that it has come to this, we will do so if we have to,” she said.

Mr Gorst, however, said the island was not seeking to bar boats which had historically fished in Jersey waters and insisted the dispute could be resolved amicably.

He said that of the 41 boats which sought licences under the new rules last Friday, all but 17 had provided the evidence required.

“The trade deal is clear but I think there has been some confusion about how it needs to be implemented, because we absolutely respect the historic rights of French fishermen to fish in Jersey waters as they have been doing for centuries,” he said.

“I do think a solution can be found.

“I am optimistic that we can provide extra time to allow this evidence to be provided.” 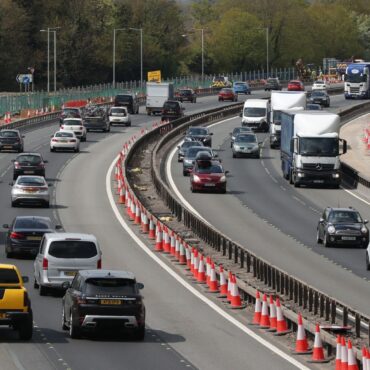 Petrol prices increase for sixth month in a row

Petrol prices rose for the sixth consecutive month in April, new analysis shows. The average cost of a litre of unleaded went up 0.89p over the month, reaching 127.19p, according to RAC Fuel Watch. That was the highest price since January 2020. Meanwhile diesel rose by a fraction less at 0.62p per litre, bringing it to 129.73p per litre by the end of April. This means the cost of filling […]