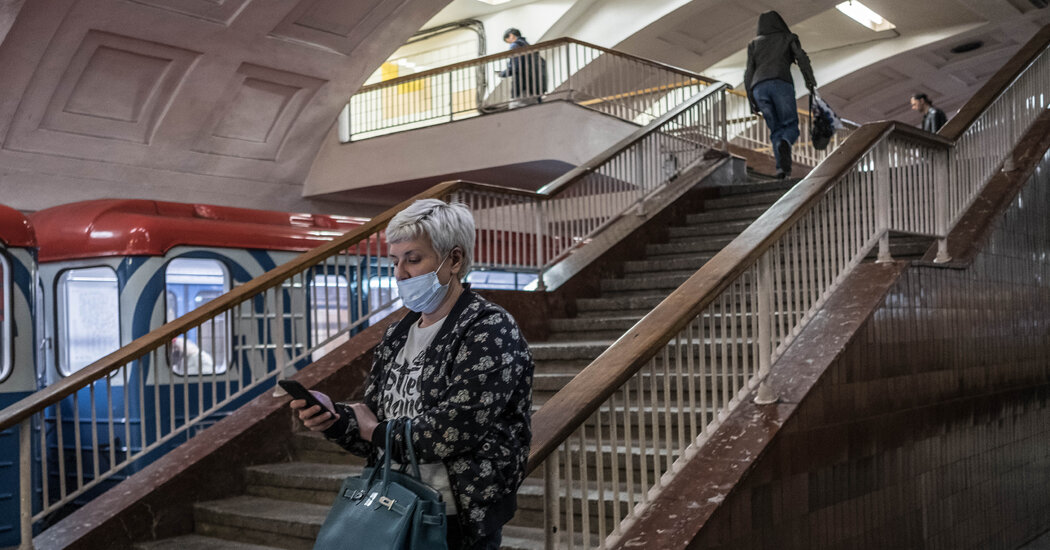 Facebook on Friday became the first American tech giant to be blocked by the Russian government, as part of the Kremlin’s broadening campaign to tighten control of the internet and limit spaces for dissent about the war in Ukraine.

The move could foreshadow further restrictions against other tech companies such as Google, which owns YouTube, and Twitter. Both have also been under pressure by the Russian government.

Roskomnadzor, Russia’s internet regulator, said in a statement that Facebook would be blocked for what it said were 26 cases of discrimination against Russian media. It also cited Facebook’s steps to restrict Russian media outlets including Zvezda, RIA Novosti, Sputnik, Russia Today, Lenta.ru and Gazeta.ru.

Instagram and WhatsApp, which are also owned by Facebook’s parent company, Meta, are unaffected, the company said. Both are more popular in Russia than Facebook’s main blue app.

The move is part of the actions by President Vladimir V. Putin of Russia to crack down on dissent about the war in Ukraine. On Friday, the government passed a law making it illegal to spread what it called “false information” about Russia’s armed forces, punishable with up to 15 years in jail. The law will take effect as soon as Saturday, and could make a criminal offense of simply calling the war a “war” — the Kremlin says it is a “special military operation” — on social media or in a news article or broadcast. Many of the few remaining independent news outlets in Russia have closed down in anticipation of the law.

In a statement, Nick Clegg, Meta’s president of global affairs, said Russia’s block of the social network would harm the country’s citizens.

“Soon, millions of ordinary Russians will find themselves cut off from reliable information, deprived of their everyday ways of connecting with family and friends and silenced from speaking out,” he said, adding that Meta would work to restore Facebook’s services in the country.

Russia has in recent years built out a vast censorship infrastructure that allows it to block or slow down access to certain websites. It has used the system to slow down access to Twitter. In the past, the authorities have also ordered internet service providers across Russia to enforce its judgments.

Facebook does not have employees in Russia and it is not hugely popular with the general public. But it has been a place where people could voice criticism of the government and find information outside of the state-run media outlets.

An even bigger target for the Russian government would be YouTube, which is hugely popular in the country as a source of entertainment and news. Many analysts have questioned whether Mr. Putin would go through with a ban of YouTube because it would be politically unpopular. With Facebook, at least, the calculus appears to have changed. 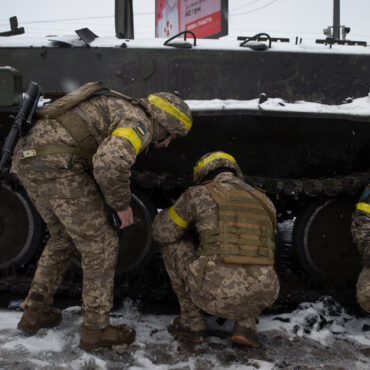 General Milley also traveled to a training field near Nowa Deba, in southern Poland, where paratroopers from the 82nd Airborne have been training with Polish troops. The coordination is part of Mr. Biden’s effort to reassure Eastern European allies — and assure President Vladimir V. Putin of Russia — that while NATO is not sending troops into Ukraine, which is not a member of the alliance, it will fight any […]