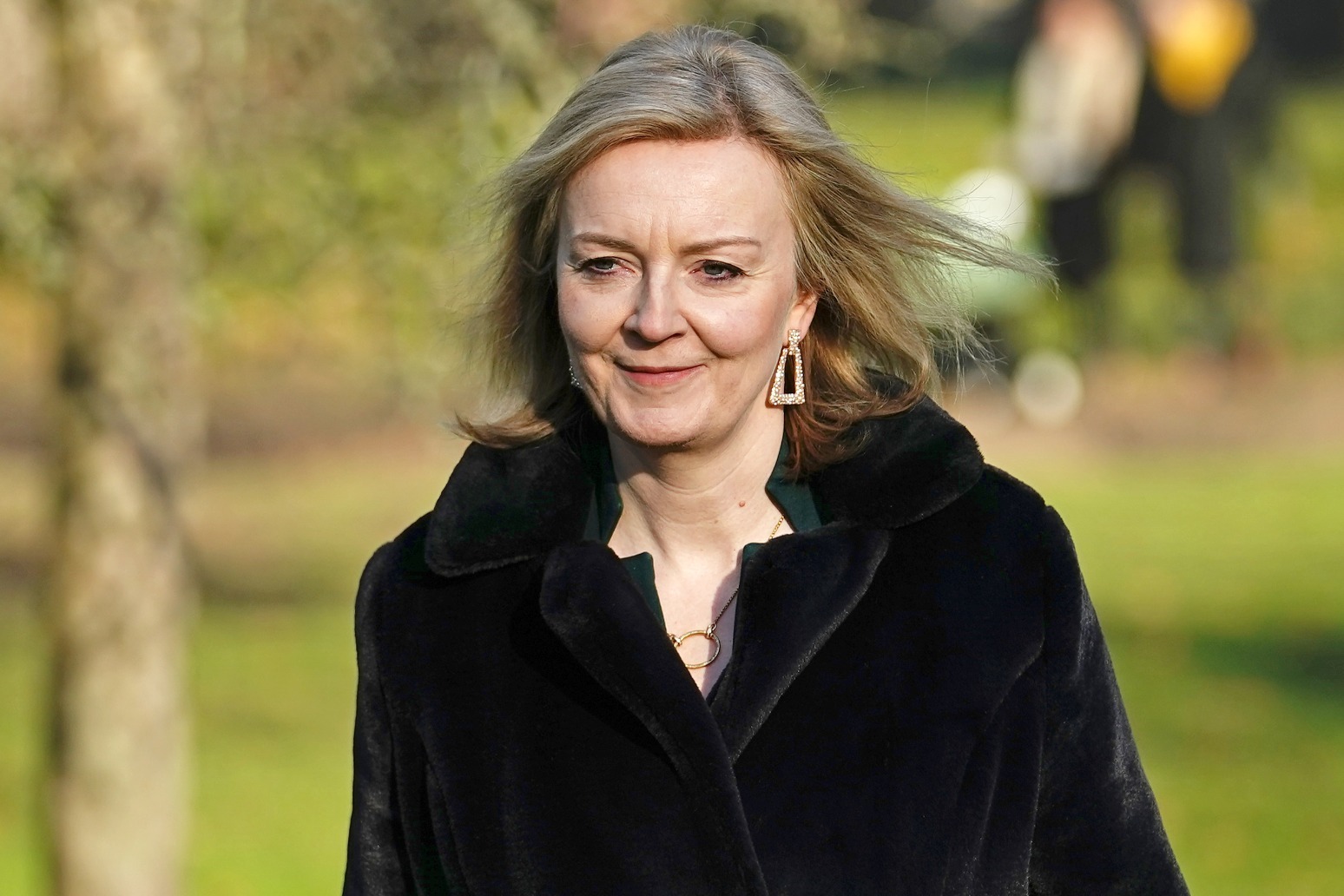 Vladimir Putin could launch an invasion of Ukraine “almost immediately”, the UK believes as diplomatic efforts continued to avert a war in eastern Europe.

Prime Minister Boris Johnson warned on Monday an invasion could take place within 48 hours as he urged Russia’s president to step back from the “edge of a precipice”.

Foreign Secretary Liz Truss, who chaired a meeting of the Government’s Cobra emergency committee, urged Britons to leave Ukraine by commercial routes while they still could because of the risk of an “imminent Russian invasion”.

Russia has accused the UK and US of a propaganda campaign and insisted it was ready to continue talks.

The Prime Minister was receiving a briefing on the latest intelligence from the UK’s spy chiefs and cut short a planned visit to northern England to lead a Cobra meeting on Tuesday.

On a visit to Rosyth shipyard in Scotland, he said: “This is a very, very dangerous, difficult situation, we are on the edge of a precipice but there is still time for President Putin to step back.”

He called for more dialogue and urged Russia to avoid a “disastrous” invasion.

Reports based on US intelligence assessments have suggested an invasion could be launched as soon as Wednesday.

The Prime Minister said: “The signs, as you’ve heard from (US) President (Joe) Biden that they’re at least planning for something that could take place as early as in the next 48 hours.

“That is extremely concerning.”

In a message to European allies, Mr Johnson said the world needed to demonstrate the political and economic cost an invasion would have on Russia, including by ending reliance on its gas.

The Prime Minister said “the world needs to learn the lesson of 2014” when not enough was done to move away from Russian gas and oil following the Russian action in eastern Ukraine and the annexation of Crimea.

“What I think all European countries need to do now is get Nord Stream out of the bloodstream,” he said.

“Yank out that hypodermic drip feed of Russian hydrocarbons that is keeping so many European economies going.”

The Nord Stream pipeline and Nord Stream 2 – which is yet to begin operations – supply gas directly from Russia to Germany.

The pipelines are a source of tension among Western allies drawing up sanctions against Russia, with Mr Biden insisting Nord Stream 2 would be blocked if Mr Putin invaded Ukraine. Germany has so far been reluctant to spell out exactly what measures it would take.

Ms Truss insisted Germany and the US had been “very clear” that “Nord Stream 2 would not go ahead in the event of a Russian incursion on Ukraine”.

Britons were told to leave Ukraine on Friday and ministers stepped up their warnings to those still in the country.

“We are fully aware that there could be a Russian invasion almost immediately,” Ms Truss said.

Armed forces minister James Heappey said Britons in the country should not wait for tensions to escalate further before fleeing.

“This is a warning because minutes after Putin gives the order, missiles and bombs could be landing on Ukrainian cities, and that means British citizens should leave now whilst they have the opportunities to do so,” he told Sky News.

Meanwhile, Ukraine’s ambassador to the UK backtracked on a suggestion the country could consider dropping its constitutional ambition to join Nato to avoid war.

Vadym Prystaiko told BBC Breakfast: “We are not a member of Nato right now and to avoid war we are ready for many concessions and that is what we are doing in our conversations with Russia.

“But it has nothing to do with Nato, which is enshrined in the constitution.”

Moscow had suggested that Ukraine abandoning its Nato ambitions would address one of its main concerns.

Despite concerns about the potential futility of diplomacy – expressed by Defence Secretary Ben Wallace in his suggestion there was a “whiff of Munich in the air from some in the West” – Ukraine and Nato allies continued to seek a resolution through talks.

Mr Johnson said he expected to speak to Mr Biden “very soon”, while German Chancellor Olaf Scholz was in Ukraine before heading to Moscow for talks with Mr Putin.

He said the possibilities for talks “are far from being exhausted” but he acknowledged they “can’t go on indefinitely”.

Labour leader Sir Keir Starmer said Parliament – which is not sitting this week – should be recalled if Russia invades Ukraine.

He also called for tougher sanctions in response to the “Russian aggression”.

“I will say this: Russia wants to see our allies divided, it wants to see division in the United Kingdom, and we are not going to divide and, therefore, we support the Government in what it’s doing.

“We support our allies and the sovereignty of Ukraine but, yes, those sanctions should go further.” 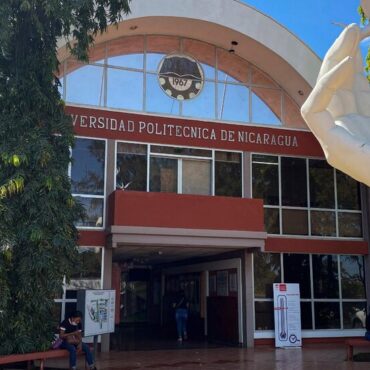 MANAGUA, Nicaragua — Nicaragua’s politically active student population, one of the last pockets of opposition to President Daniel Ortega’s authoritarian government, is also the latest target of his wide-ranging crackdown on dissent, with five private universities brought under state control.The government said the colleges were stripped of their ability to operate independently this month because they had not complied with financial regulations. Critics, however, saw the move as Mr. Ortega’s […]