Russia finds its first two cases of the Omicron variant in travelers from South Africa. 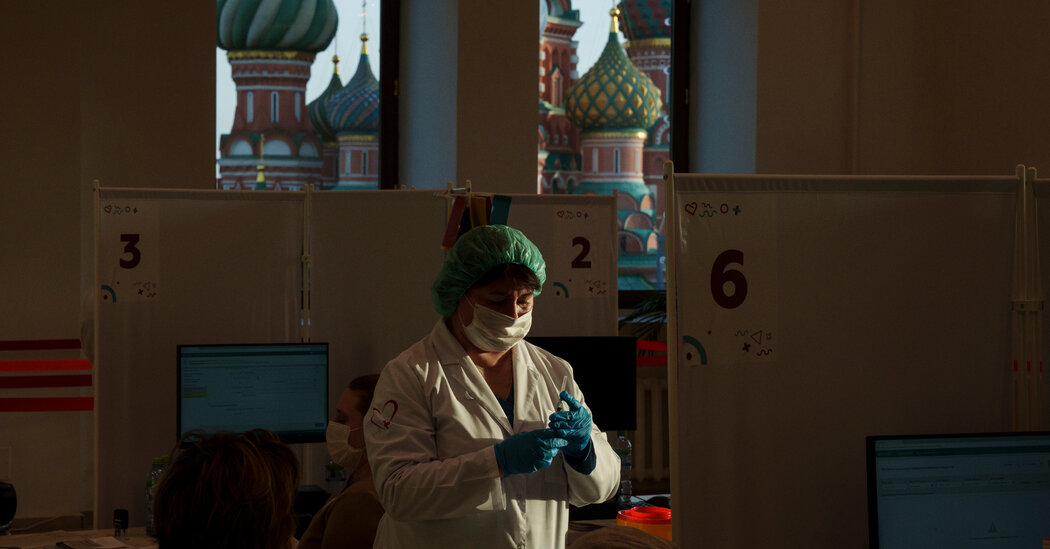 MOSCOW — Russian officials announced Monday that they had detected the country’s first known cases of the Omicron variant in two people who had flown from South Africa.

According to Rospotrebnadzor, the Russian agency that runs the country’s Central Research Institute of Epidemiology, ten citizens who recently returned from South Africa tested positive for Covid and the Omicron variant was found in two of them.

“The Omicron strain was confirmed in two patients with a positive PCR test obtained on the first day of their stay at the observatory after the completion of genome-wide sequencing,” a spokesperson for the agency said in a statement.

Last week, the Russian Direct Investment Fund, a sovereign wealth fund that helped finance the homegrown Sputnik V vaccine, said the vaccine was effective against the new variant, but that a “new version of Sputnik vaccine adapted to Omicron” was being developed.

On Dec. 2, Russia imposed a two-week quarantine on everyone arriving from South Africa. Earlier it had banned flights from South Africa and other sub-Saharan countries including Botswana, Lesotho, and Zimbabwe, in addition to Hong Kong. 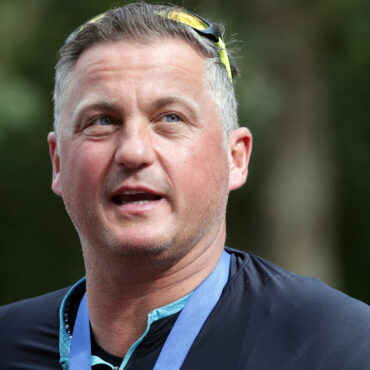 He's been appointed interim managing director of cricket until the end of the 2022 season Darren Gough plans to rebuild a culture in his new role as Yorkshire’s interim managing director of cricket. Former England paceman Gough is initially in post until the end of the 2022 season. Gough’s appointment comes at a time of huge turbulence for the county when their handling of Azeem Rafiq’s allegations of racism and […]