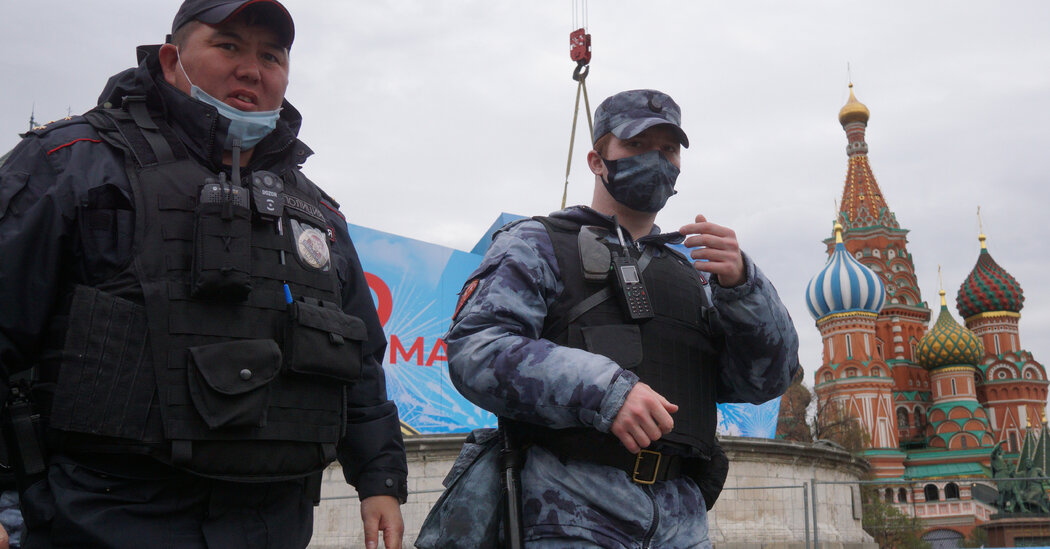 Mr. Putin said that workers should be paid even if they don’t work, but did not stipulate who would foot the bill. Details about implementing the decree, including who would be considered an essential worker, will be left to regional leaders.

Russian-made coronavirus vaccines, including Sputnik V and the one-dose Sputnik Light, are widely available country, but only 45 million of the country’s 146 million people have been fully vaccinated. Scholars attribute the hesitancy to low levels of trust in the authorities, who have sent conflicting messages about the pandemic since it began last year.

Sputnik V has not been approved by the World Health Organization or the European Medicines Agency, the European Union regulator.

Russian authorities have been critical of western-made vaccines, which are not available in Russia, while promoting Sputnik. Analysts say that has also contributed to confusion and mistrust.

There is also widespread skepticism about the state’s pandemic statistics, with allegations that officials are underreporting cases and deaths.

Mayor Sergei Sobyanin of Moscow announced on Monday that people who rode the subway without wearing masks would be fined. On Tuesday, he asked Muscovites over 60, who make up 60 percent of all Covid patients in hospitals, to get vaccinated or stay at home.

On Oct. 13, Mr. Sobyanin announced he would pay the equivalent of $140 to older residents as an incentive to get the vaccine. Only one-third of people in Moscow over 65 have been vaccinated, lower than the city’s average.

Andrei Makarov, chair of the lower house of parliament’s budget committee, said Tuesday that 1,100 doctorsin Russia had died from Covid during the first six months of this year, more than twice the number who died in all of 2020. Officials estimate that more than 225,300 have people died since the beginning of the pandemic, though independent experts say the government has drastically underestimated the death toll. 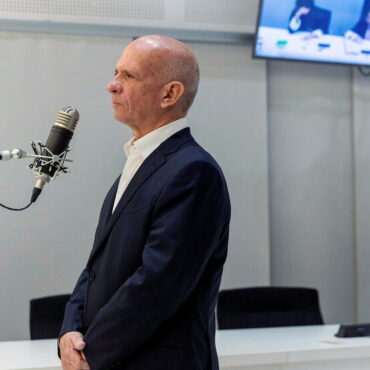 Mr. Carvajal was first detained on the American extradition request in April 2019 after he fled to Spain. But he was then released from a Spanish prison after a court deemed the extradition request to be too “abstract” to establish his involvement in drug trafficking.Prosecutors successfully appealed the ruling, but Mr. Carvajal went missing, creating a diplomatic headache for Spain and adding another twist in a long cat-and-mouse game.In a […]