Russia is poised on Ukraine’s border after a weekend of shelling and evacuations in the east. 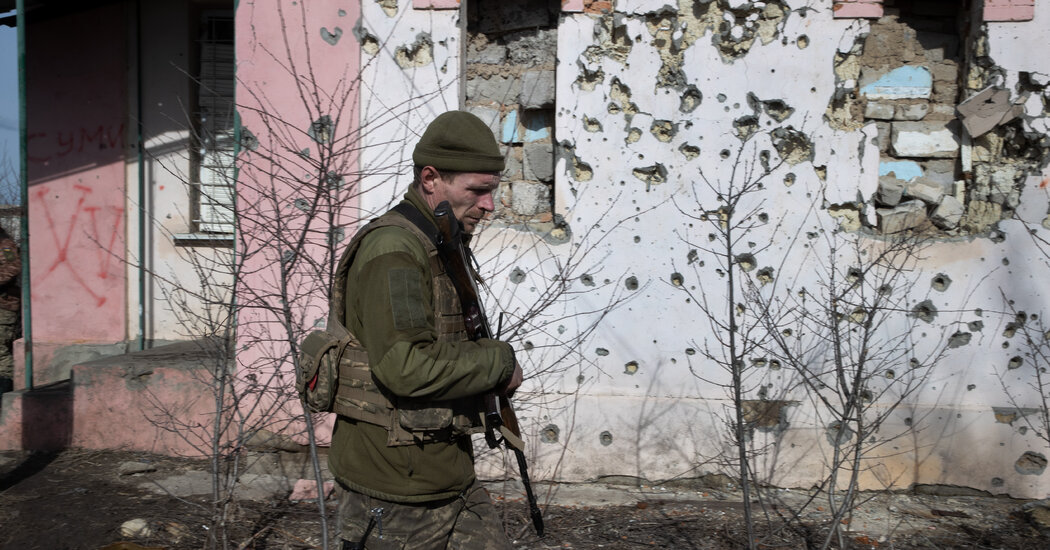 Russian military exercises on Ukraine’s border were extended indefinitely on Sunday, leaving the threat of an invasion hanging over a vastly outgunned Ukrainian military and a jittery civilian population after a weekend of shelling and evacuations that American and Ukrainian officials warned was an effort by Moscow to create a pretext for an invasion.

The defense minister of Belarus said the war games in the country, which borders Ukraine and where some 30,000 Russian forces were taking part in the drills, would continue because of heightened tensions in eastern Ukraine. Russian-backed separatists in the region have evacuated thousands of civilians ahead of what they said was an impending assault by Ukrainian forces.

With an estimated 190,000 Russian forces now massed on their nation’s borders and in breakaway areas, Ukrainian officials dismissed any intention of mounting an attack in the eastern Donbas region, where Ukrainian forces and Russian-backed separatists have been locked in a military standoff for years.

After a weekend of scattered but intensifying artillery shelling, the bombardment of the Ukrainian Army in Donbas was at perhaps its highest peak in seven years, stretching along the entire front. American and Ukrainian officials warned that pro-Moscow separatist leaders have been reporting false events or staging incidents intended to provide Russia with an excuse to push deeper into Ukraine.

“In the absence of any aggressive action from the Ukrainian defenders, the occupiers themselves are blowing up infrastructure in the occupied territories and firing chaotically on towns,” the statement said.

Russian news agencies reported artillery strikes in the area. There were no immediate reports of casualties.

On Saturday, separatist leaders released a video of a man they said was a Ukrainian spy involved in a plot masterminded by Kyiv to retake territory from the breakaway, self-proclaimed Donetsk People’s Republic.

Russia’s state-owned Channel One on Saturday broadcast an interview with a man who said he had been tasked with blowing up the car of Donetsk’s security chief, as part of a five-day plan to violently reclaim the city and its environs. The explosion was among the events that precipitated mass evacuations of people living in the separatist republics that began shortly thereafter.

Kyiv has repeatedly denied the allegations. 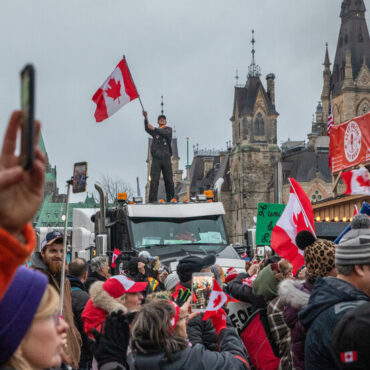 After Trucker Protest, Canada Grapples With a Question: Was It a Blip, or Something Bigger?

OTTAWA — A cavalcade of big rigs rumbled into the Canadian capital, blocked major streets, drew thousands of supporters, enraged residents and captured the attention of a shocked nation for three weeks. Now they’re gone, leaving Canadians to grapple with some high stakes questions about their country’s political future.Was the occupation an aberration, or was it the beginning of a more fundamental shift in the country’s political landscape? Did their […]