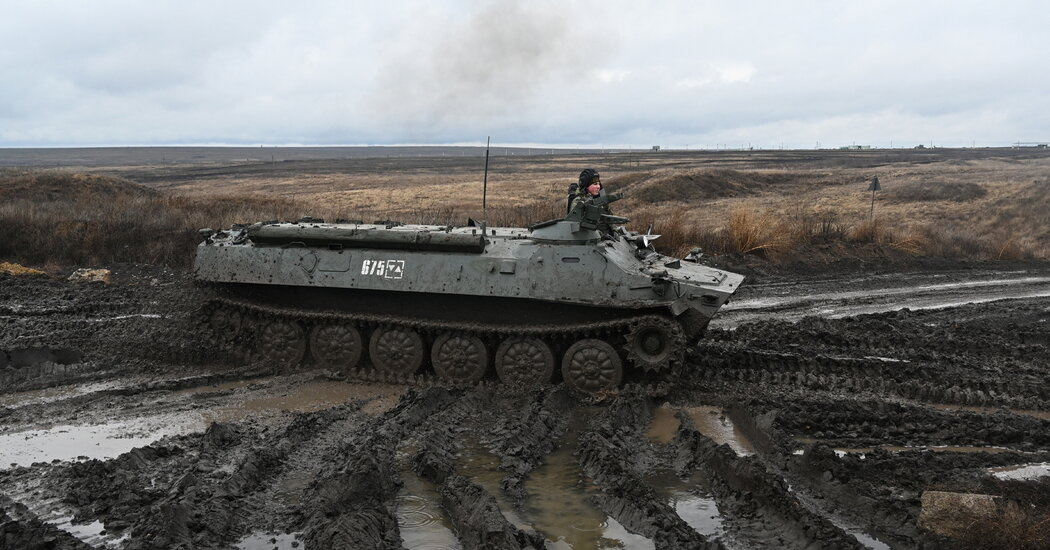 Weeks later, Mr. Putin withdrew some 10,000 troops near Ukraine. But American officials said those troops were not part of the force that Mr. Putin appeared to be gathering for a potential invasion in January or February.

Still, intelligence officials thought there would be more of a troop buildup throughout December. A senior administration official said the Russian deployments were continuing, but at a slower pace than in early December.

Currently, Russia has just under 60 battalion tactical groups on the ground, or somewhere between 85,000 and 100,000 troops, according to American officials. Those troops have conducted exercises and drills, demonstrating that the Russian forces are at their highest levels of readiness.

In addition to building up aviation assets, the Russian government has ordered in more units specializing in logistics. While aviation assets would be critical to protecting ground troops during the invasion, the logistics units would be needed to support the ground forces in the event Mr. Putin orders his forces across the border.

More than 150 U.S. military advisers are in Ukraine, trainers who have for years worked out of the training ground near Lviv, in the country’s west, far from the front lines. The current group includes Special Operations forces, mostly Army Green Berets, as well as National Guard trainers from Florida’s 53rd Infantry Brigade Combat Team.

Military advisers from about a dozen allied countries are also in Ukraine, U.S. officials said. Several NATO countries, including Britain, Canada, Lithuania and Poland, have regularly sent training forces to the country.

In the event of a full-scale Russian invasion, the United States intends to move its military trainers out of the country quickly. But it is possible that some Americans could stay to advise Ukrainian officials in Kyiv, the capital, or provide front-line support, a U.S. official said. 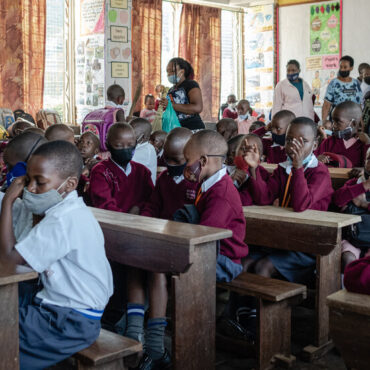 Schools in Uganda Reopen After Being Closed for Nearly 2 Years