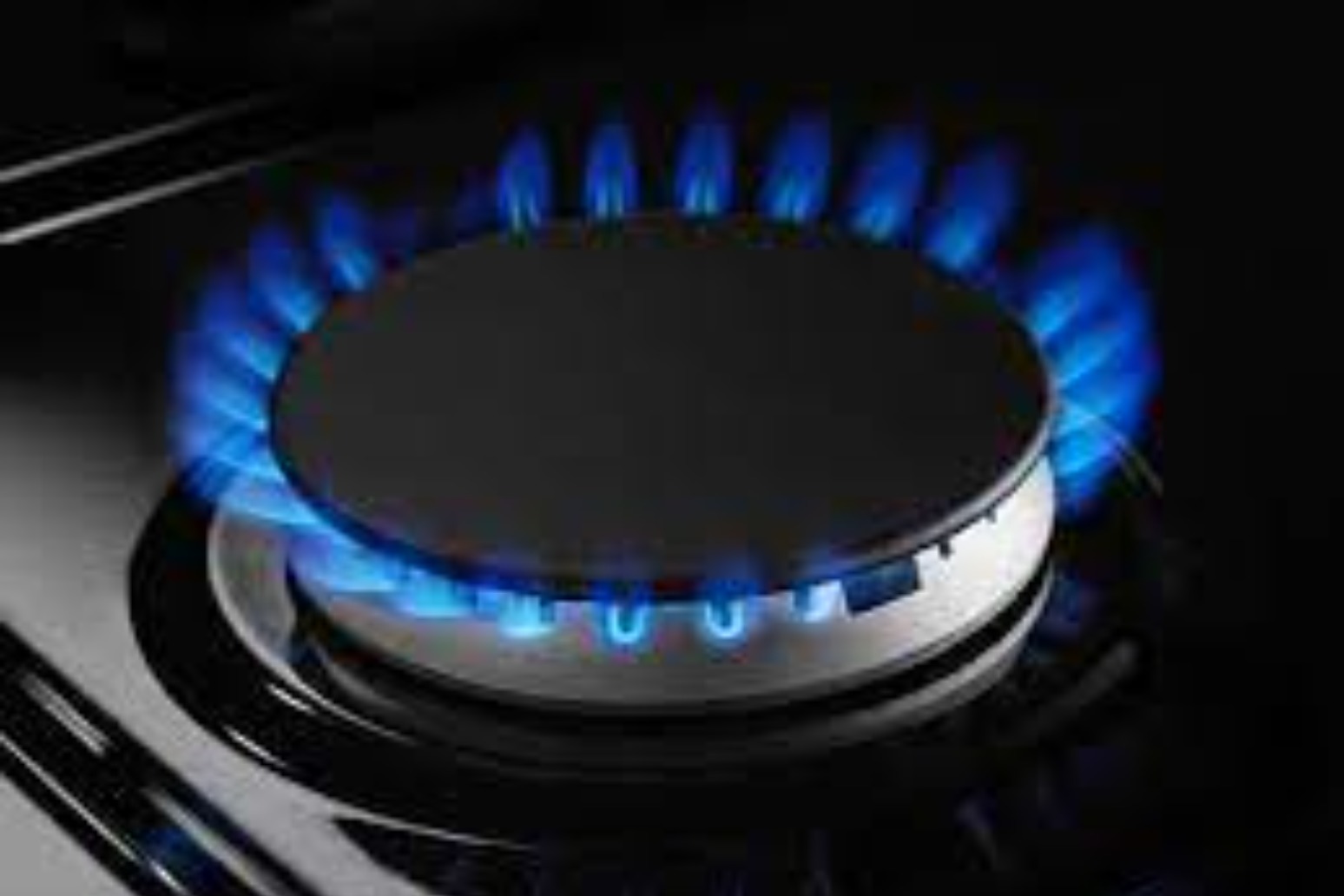 Russia will do what it can to assist the UK and could potentially even “come to the rescue” amid problems linked to rising energy costs, the country’s ambassador has suggested.

Russia will do what it can to assist the UK and could potentially even “come to the rescue” amid problems linked to rising energy costs, the country’s ambassador has suggested.

The Russian ambassador to the UK also said that it is his understanding that no decision has yet been taken in Russia as to whether President Putin will attend the Cop26 climate conference being hosted in Glasgow from the end of October.

Asked on BBC One’s Andrew Marr Show if Russia understands the pressures of gas supply and price increases on people in Europe and the UK, Mr Kelin said Russia is following the situation, but appeared to play down the significance of the issues in the UK.

However, he also suggested Russia will come to the “rescue” if needed.

Mr Kelin said: “If it will be an opportunity we will come to rescue, we will do what we can of course to alleviate difficult conditions which are now being created.”

The ambassador said Russia has increased gas supplies to assist Europe amid a global increase in prices, but also argued the country could do more if the controversial Nord Stream 2 pipeline were to be approved.

He also told the BBC that Russia has increased gas supplies to western Europe, and cited two different figures, an increase of both 10% and 15%.

He said Russia has increased gas supply to western Europe through Ukraine by 10%, but added that the pipeline cannot increase capacity further. He said the Nord Stream 2 is ready to operate and that he expects Germany will give the new pipeline the go-ahead.

The new 764-mile pipe runs across the Baltic Sea to Germany, bypassing Ukraine, but has sparked opposition from the US and many eastern European countries worried about energy security and climate goals.

Mr Kelin’s comments follow claims that Russia has been limiting gas supplies in a bid to prod regulators in Europe into moving quickly to certify the controversial new pipeline.

Last week, Government minister Lord Agnew of Oulton said spiralling energy costs were nothing to do with supply shortages, but were due to a “geopolitical move” by Russia to put pressure on Europe.

Challenged by Andrew Marr that there is no evidence in publicly available data that Russia has increased supply through Ukraine by 10%, Mr Kelin said he is not a specialist in that area, but added: “Gas travels at not the speed of light of course, it goes very slowly by that. So what do you expect? Once the president has said (we will supply more gas) and tomorrow prices will go down? This is not possible.”

Asked if Russia is doing everything it can to get more and cheaper gas to Western Europe, Mr Kelin said Nord Stream 2 would help to address those issues.

And asked if it gas supplies will increase from November 1 whether or not Nord Stream 2 is granted approval, Mr Kelin said: “I simply do not know. But we have, as I said, we increase it by 15% right now.”

Elsewhere in the interview the Russian ambassador insisted BBC news correspondent Sarah Rainsford – who was expelled from Russia earlier this year – can return to the country if visas are granted to Russian journalists to work in the UK. 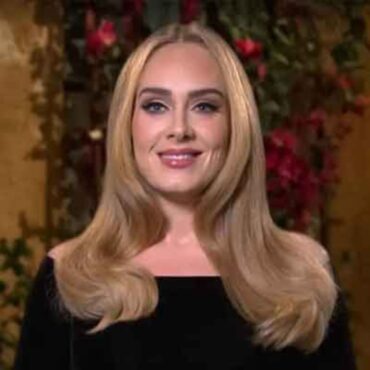