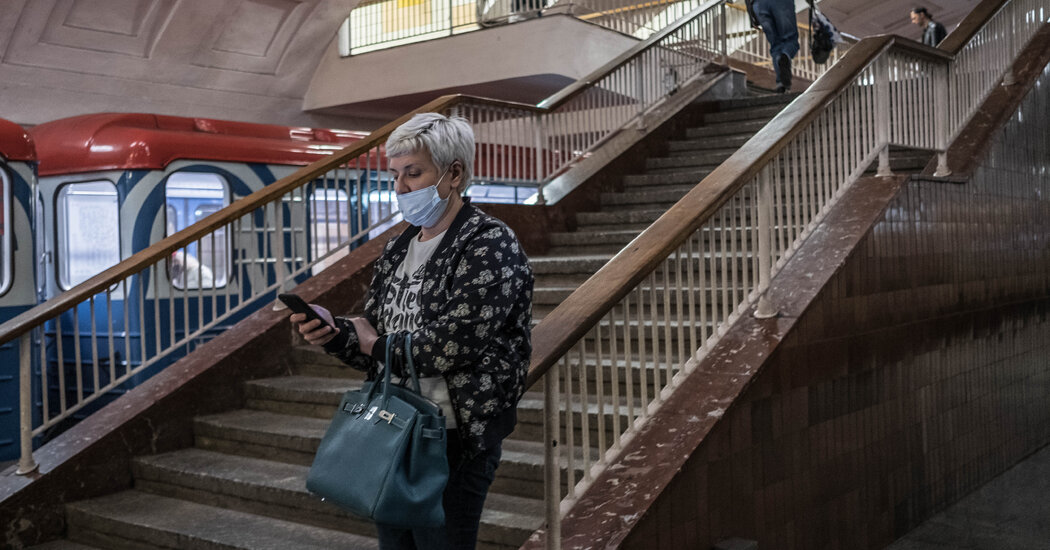 MOSCOW — The Russian government said it was partially limiting access to Facebook for restricting some pro-Kremlin news media accounts, a move that could make it harder for Russians to share their anger over their country’s invasion of Ukraine.

The Russian telecommunications regulator, Roskomnadzor, said Facebook was “involved in the violation of fundamental human rights and freedoms” because it had limited access to four Russian media accounts, including that of the state-run news agency RIA Novosti and of the Defense Ministry’s television channel, Zvezda. Starting Friday, Roskomnadzor’s statement went on, “measures are being taken to partially limit access.”

“Russian authorities ordered us to stop the independent fact-checking and labeling of content posted on Facebook by four Russian state-owned media organizations,” he said in a statement. “We refused. As a result, they have announced they will be restricting the use of our services.”

It was not clear what the partial limitation to access would entail, but it could be similar to the government’s move last year to slow down access to Twitter.

“Ordinary Russians are using our apps to express themselves and organize for action,” Mr. Clegg said.

Since President Vladimir V. Putin launched his attack on Ukraine on Thursday, many Russians have taken to social media to post expressions of shame and anger. Rights activists in Russia have voiced concern that the Kremlin would mount a new crackdown on freedoms in the wake of the invasion. 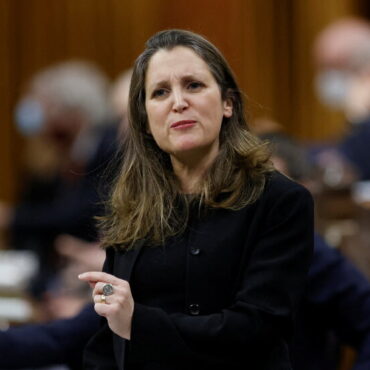 In Canada, a country with one of the world’s largest Ukrainian diasporas, Russia’s invasion of Ukraine has been met with particularly visceral emotion, including from the deputy prime minister, Chrystia Freeland, the daughter of a Ukrainian-Canadian mother.Speaking after Russia invaded Ukraine this week, Ms. Freeland, who lived for a time in Ukraine as a student in the late 1980s, said that President Vladimir V. Putin had cemented his place “in […]