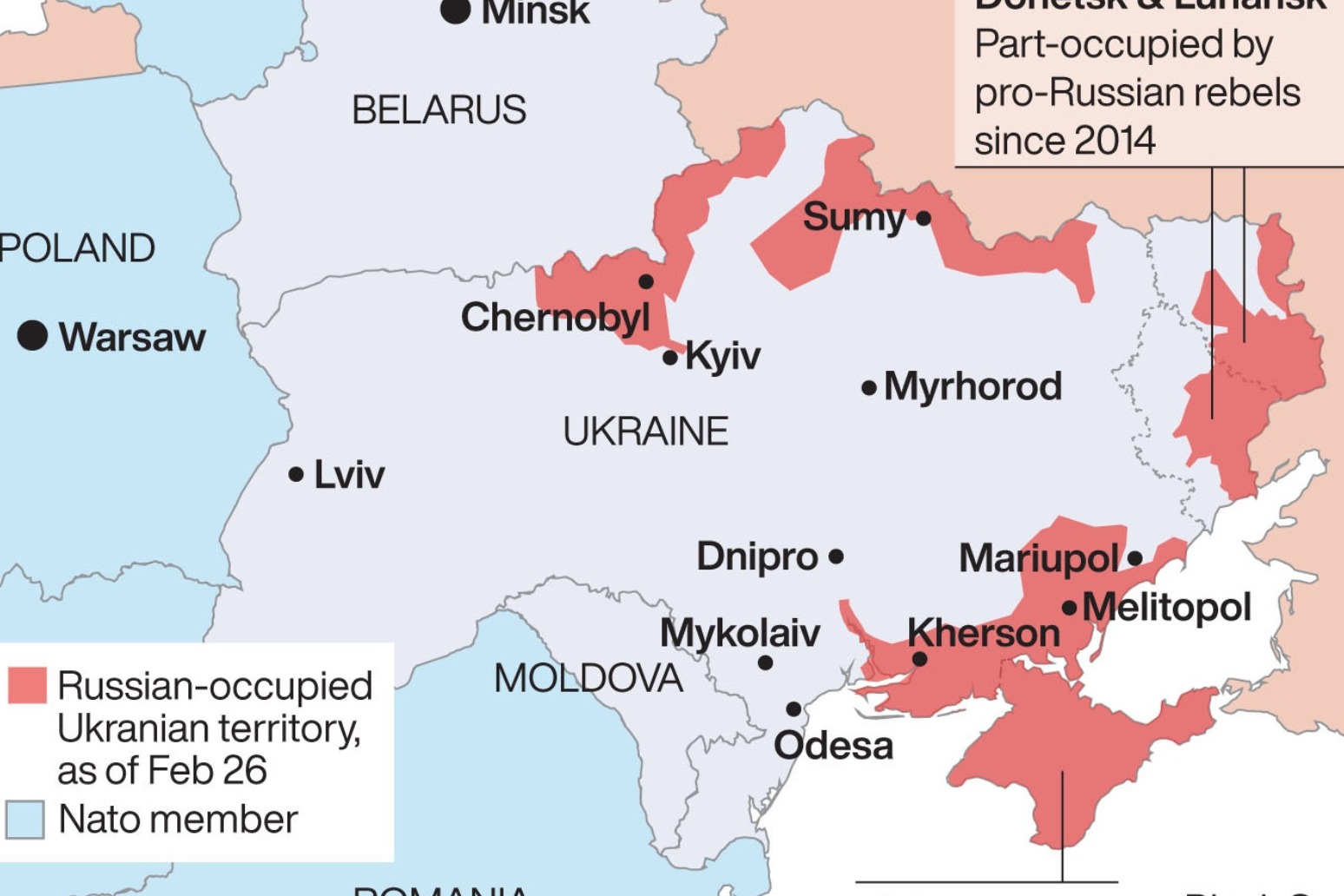 Russia’s central bank has sharply raised its key rate in a desperate attempt to shore up the plummeting rouble and prevent the run of banks amid crippling Western sanctions over the Russian war in Ukraine.

The measure follows a Western decision on Sunday to freeze Russia’s hard currency reserves, an unprecedented move that could have devastating consequences for the country’s financial stability.

It is unclear exactly what share of Russia’s estimated 640 billion dollars (£477 billion) in hard currency coffers would be paralysed by the decision by Western nations to block Russian banks from the Swift global payment system.

European officials said that at least half of it will be affected.

That dramatically raised pressure on the rouble by undermining the financial authorities’ ability to conduct hard currency interventions.

The central bank ordered other measures to help banks cope with the crisis by infusing more cash into the financial system and easing restrictions for banking operations.

At the same time, it temporarily barred non-residents from selling the government obligations to help ease the pressure on the rouble from panicked foreign investors trying to cash out of such investments.

The rouble sank about 30% against the US dollar early on Monday, but steadied after the central bank’s move.

It was trading at a record low 105.27 per dollar, down from about 84 per dollar late Friday.

Sanctions announced last week had taken the Russian currency to its lowest level against the dollar in history. 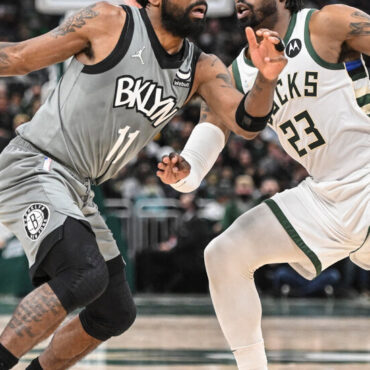 Kyrie Irving, the Nets’ star guard, will still be ineligible to play in home games at Barclays Center in Brooklyn if New York City lifts its vaccine mandate for restaurants, gyms and most indoor spaces, as Mayor Eric Adams said Sunday he intended to do by March 7 if Covid-19 cases remain low.Irving, who is unvaccinated against the coronavirus, will still be subject to a separate private sector vaccine mandate.Fabien […]