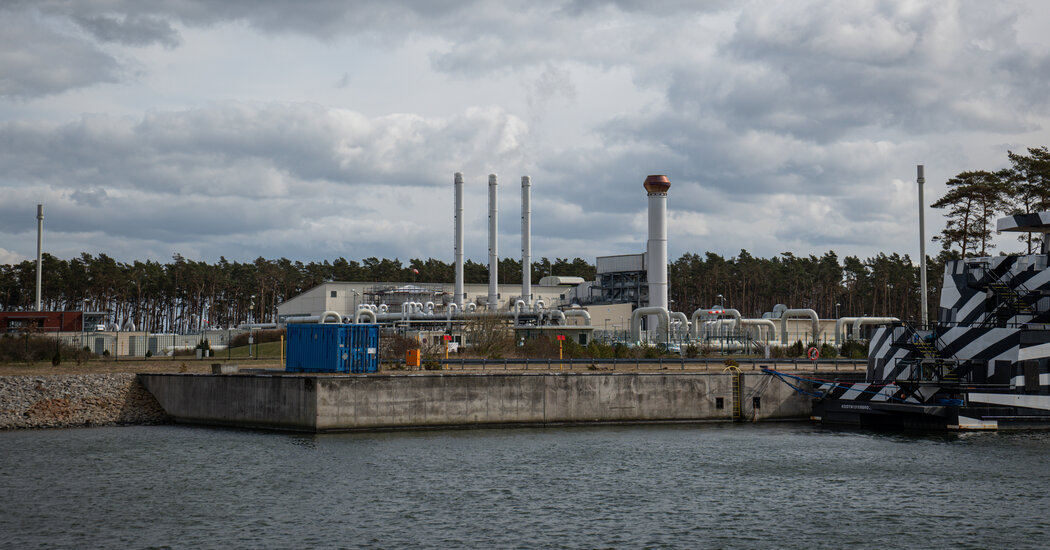 BERLIN — Gazprom, the Kremlin-controlled energy giant, announced that it would temporarily shut down its gas pipeline to Germany at the end of the month for repairs, a move likely to trigger more uncertainty in Europe as countries struggle to compensate for cuts in Russian fossil fuels.

Gazprom said it would close the taps of the Nord Stream pipeline from Aug. 31 to Sept. 2 to replace a turbine with the help of its manufacturer, Siemens. Gazprom and the German government have already been trading blame for slowed flows of gas through the pipeline. Gazprom has said Western sanctions have slowed repairs, reducing gas flows by up to 60 percent. Berlin has accused Gazprom of playing politics on Moscow’s behalf.

“The Russian side’s justification is simply a pretext,” Robert Habeck, Germany’s economy minister, told reporters in Berlin in June. “It is obviously the strategy to unsettle and drive up prices.”

Europe has been working to wean itself off Russian gas, oil and coal as part of its sanctions on Moscow in retaliation for the invasion of Ukraine. Many European states are bracing for potential energy shortages this winter, but perhaps none are as vulnerable as Germany, Europe’s largest economy. More than half of Germany’s gas imports came from Russia before the war in Ukraine.

Germany has been working to find alternative sources of natural gas, and has also made the awkward decision to restart coal plants already shut down as part of its plan to phase out coal by 2030. It now looks likely to extend the life of its contested three nuclear plants as well.

According to Gazprom, gas transports through the underwater pipeline to Germany could be resumed after repairs at a rate of 33 million cubic meters per day — around 20 percent of the actual capacity of the pipeline.

The German government did not immediately comment on the announcement. 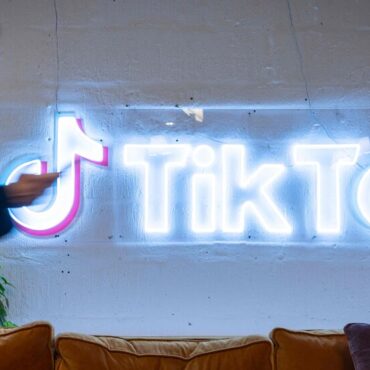 TikTok Browser Can Track Users’ Keystrokes, According to New Research

The web browser used within the TikTok app can track every keystroke made by its users, according to new research that is surfacing as the Chinese-owned video app grapples with U.S. lawmakers’ concerns over its data practices.The research from Felix Krause, a privacy researcher and former Google engineer, did not show how TikTok used the capability, which is embedded within the in-app browser that pops up when someone clicks an […]