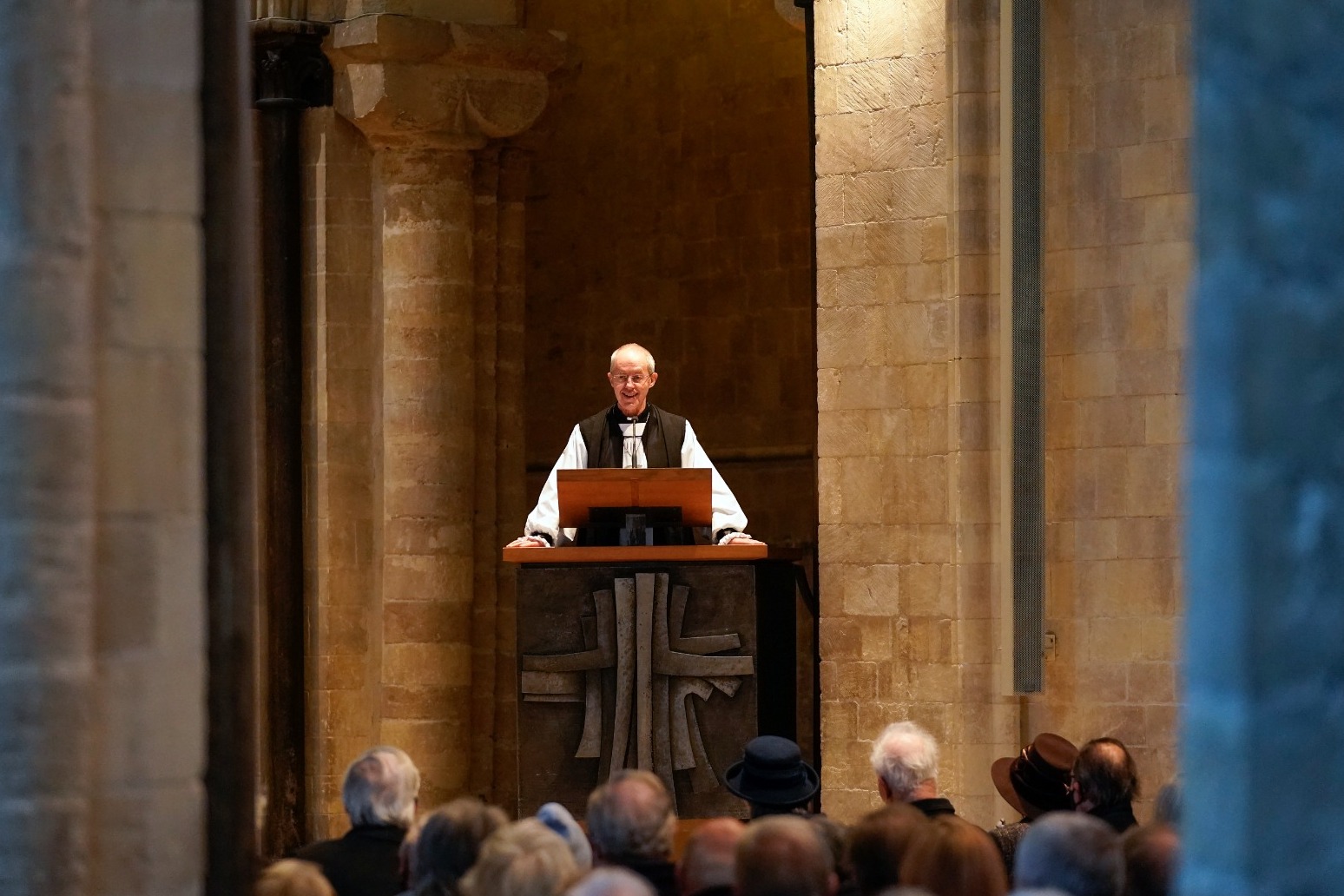 The Government’s plans to send migrants to Rwanda cannot stand up to the judgment of God, the head of the Church of England has said.

Archbishop of Canterbury Justin Welby is set to make a stark intervention on the Government’s immigration plans in his Easter sermon at Canterbury Cathedral on Sunday.

He is expected to say measures announced by Prime Minister Boris Johnson and Home Secretary Priti Patel this week “cannot carry the weight of our national responsibility as a country formed by Christian values”.

He will say this is “because sub-contracting out our responsibilities, even to a country that seeks to do well, like Rwanda, is the opposite of the nature of God who himself took responsibility for our failures”.

Earlier this week the Government announced plans to curb migrant crossings of the English Channel in small boats, and people who are deemed to have entered Britain by unlawful means since January 1 may be sent to Rwanda where they will be permitted to apply for asylum in the African country.

The measures have faced a fierce backlash from opposition parties, some within the Conservative Party, and charities.

The UN Refugee Agency opposed the plans and on Saturday Robina Qureshi, director of the refugee homelessness charity Positive Action in Housing, said: “The refugee policy of this country should be clear by now.

Conservative MPs have backed the plans, claiming the small boats issue is important to constituents.

But the archbishop is expected to say there are “serious ethical questions about sending asylum seekers overseas”.

Earlier, former child refugee and Labour peer Alf Dubs said ministers would face opposition in the Lords over the plan.

In an interview with The Guardian, Lord Dubs said the Government was attempting to “ride roughshod” over international agreements.

He said: “I think it’s a way of getting rid of people the Government doesn’t want, dumping them in a distant African country, and they’ll have no chance of getting out of there again.

“I think it’s a breach of the 1951 Geneva conventions on refugees. You can’t just shunt them around like unwanted people.”

However, the Home Office and Ms Patel defended the plans.

She said she expected other countries to follow the UK’s example, while the Home Office insisted its approach was not in breach of refugee agreements.

Ms Patel said Denmark could be among those to reproduce the UK Government’s “blueprint”.

“There is no question now that the model we have put forward, I’m convinced, is world class and a world first, and it will be used as a blueprint going forward, there’s no doubt about that,” Ms Patel said.

“I would not be surprised if other countries start coming to us direct on the back of this as well.”

The Home Secretary said Copenhagen was in talks with Rwanda, adding that the Council of Europe “have also basically said they are interested in working with us”.

But Lord Dubs, who came to the UK from then Czechoslovakia on one of the Kindertransport trains in 1939, told The Guardian there would be legal challenges and opposition by peers.

“If (Ms Patel) says she’ll get rid of the ‘lefty lawyers” claims, well, I think she may have another thing coming. My understanding is that they’re going to have real difficulties in getting this through anyway,” he said. 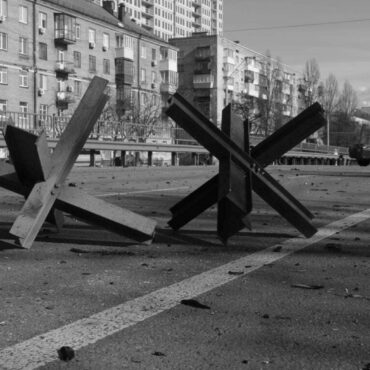 Austria’s chancellor has said after meeting with Vladimir Putin in Moscow that the Russian president is “in his own war logic” over Ukraine. Karl Nehammer told NBC in an interview that he thinks Mr Putin believes he is winning the war. The politician was the first European leader to meet Mr Putin in Moscow since Russia launched its invasion on February 24. He said: “We have to look in his […]