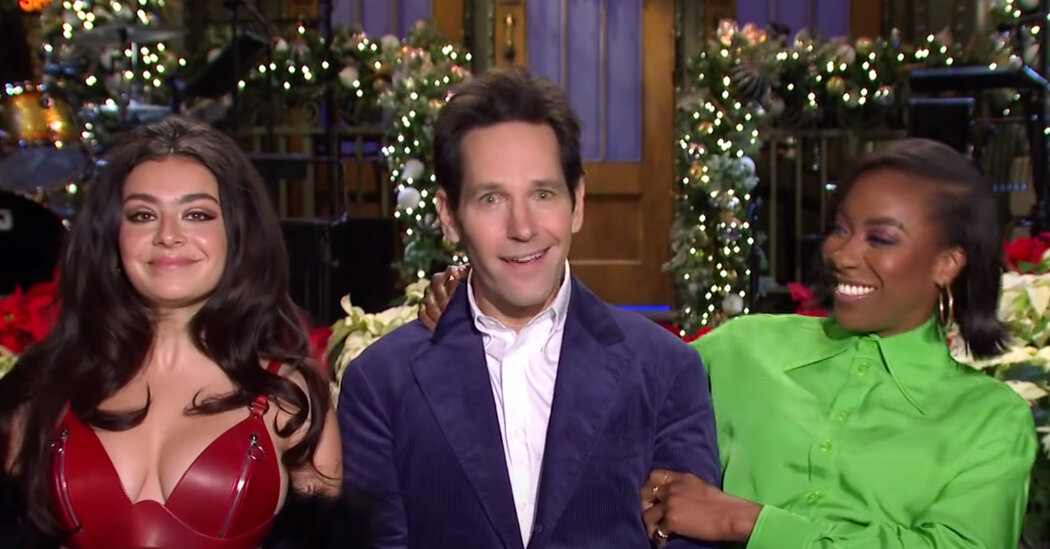 “Saturday Night Live” announced, just hours before showtime, that there would be no live audience on Saturday night “out of an abundance of caution” amid the surge of coronavirus cases in New York tied to the Omicron variant.

The show also wrote on Twitter that there would be “limited cast and crew,” but it did not elaborate if any of the cast members had tested positive for the virus.

“The show continues to follow all government safety guidelines in addition to a rigorous testing protocol,” it said, adding that those who had tickets to the taping at Rockefeller Center “would be getting more information soon.”

A person familiar with plans for the show said that some cast and crew either had tested positive or had been in close contact with people who had.

Saturday night’s show, which was expected to be the last one of 2021, was scheduled to be hosted by the actor Paul Rudd, with a musical performance by the English pop artist Charli XCX.

The singer ended up pulling her performance from the show hours after “S.N.L.” released its statement, throwing the show into even further chaos.

She said she could not perform with so few crew members. “I am devastated and heartbroken,” she said in a statement of her own, adding: “It can’t happen this time but I’ll be back! I am currently safe and healthy but of course very sad.”

“Please look after yourselves out there and make sure you get vaccinated if you haven’t already,” she continued.

“S.N.L.” normally tapes a dress rehearsal at 8 p.m. Eastern time on Saturday, and then the live performance airs at 11:30 p.m.

In a promotional clip posted on Thursday, Mr. Rudd revealed that Saturday’s episode would be his fifth time hosting the show.

When the “S.N.L.” cast member Ego Nwodim congratulated him in the clip on “joining the Five-Timers Club,” Mr. Rudd joked that he was joining the club only because he was “arrested for the fifth time this week.” 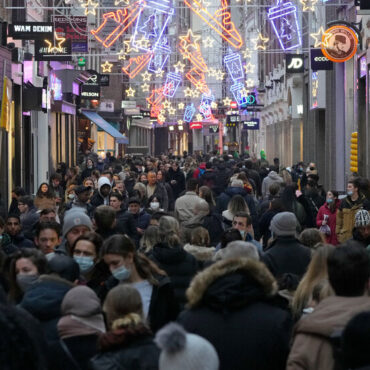 The Netherlands Locks Down to Combat Omicron Variant