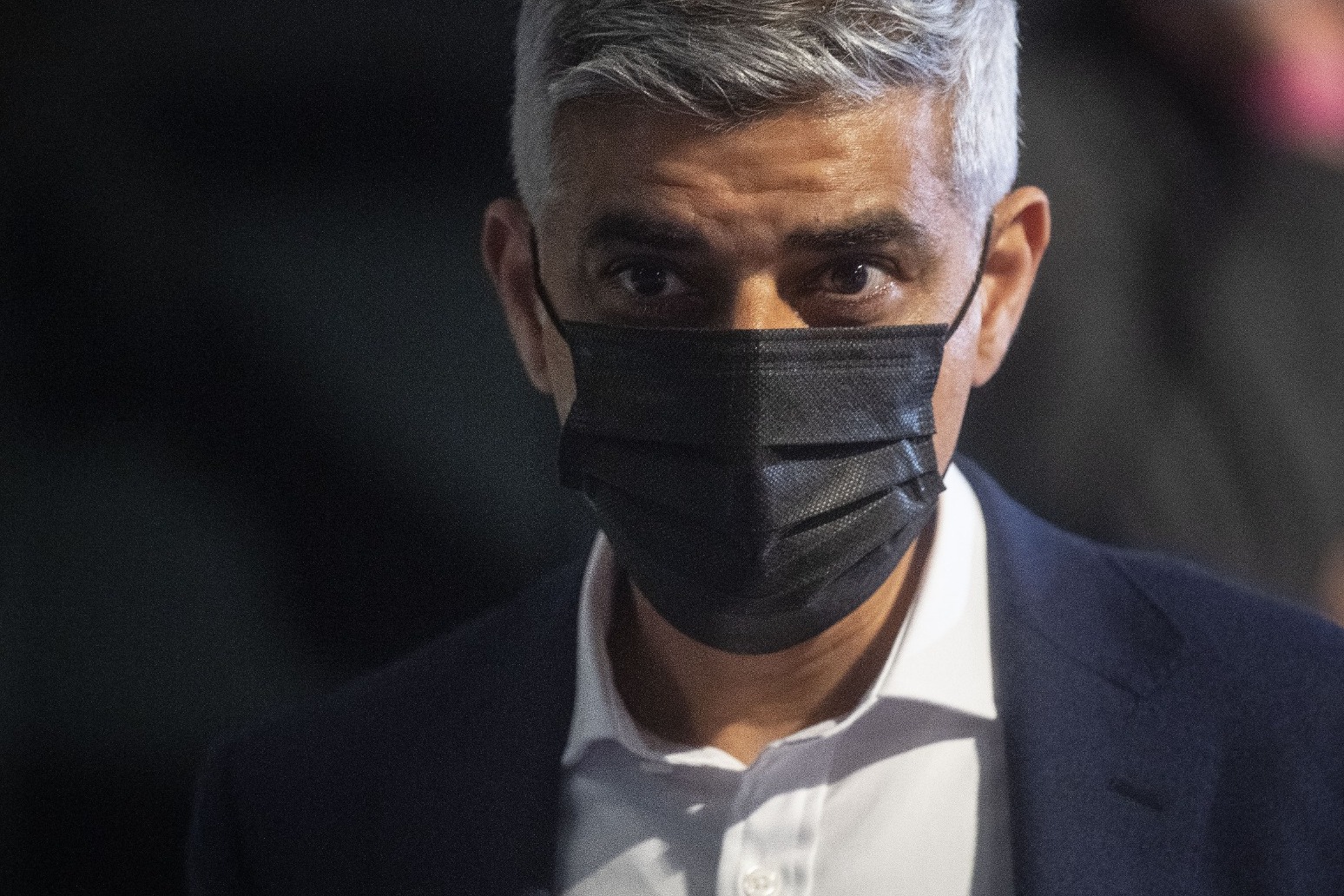 Labour’s Sadiq Khan has pledged to “build bridges” between City Hall and the Government after being re-elected as Mayor of London in a closer contest for the capital than many had predicted.

Despite opinion polls suggesting his Conservative rival Shaun Bailey would be a distant second in the race for City Hall, there was a late increase in support for the Tory candidate.

This gave the former MP for Tooting a majority of 228,433 in the contest, which saw a turnout of 42%, but he failed to reach the record-setting majority he achieved when first elected as mayor in 2016.

In his victory speech from City Hall, Mr Khan said he was “deeply humbled” to be re-elected as mayor, and pledged to a build a “better and brighter future” for the capital following the coronavirus pandemic.

“It’s in this spirit that I promise to lead London over the next three years, building bridges between the different communities in our city, building bridges across cultural, social and class divides,” he said.

“Building bridges between London and the rest of the country to ensure London can play its part in a national recovery.

“And building bridges between City Hall and the Government.

“Because we must all work together to build a brighter, greener and more equal future for London, and for our entire country, after the pandemic.”

It comes after often frosty relations between Mr Khan and the Government, including a recent row with Prime Minister Boris Johnson, his predecessor as mayor, over Transport for London’s (TfL) finances.

Conservative candidate Mr Bailey, in a speech from City Hall, claimed he had been “written off” by pollsters and journalists during his campaign – but not by Londoners.

He said: “As I went through these, for me what was two years of campaigning, one feeling felt familiar to me, one challenge had always felt the same.

“And that was the feeling of being written off – by pollsters, by journalists, by fellow politicians.

“But it’s no surprise to me that Londoners didn’t write me off.”

It was announced Mr Khan had won a second term at 11pm on Saturday night, amid earlier suggestions that the declaration would be delayed until Sunday due to slow progress in counting ballots.

The result will be a glimmer of hope to the Labour Party after it received a drubbing in local elections in England, losing control of a host of councils and a humiliating defeat in the Hartlepool by-election.

Mr Khan was first elected mayor of the capital in 2016 in a landslide victory, breaking the Conservatives’ eight-year hold on City Hall.

In 2016, he took 1,310,143 votes after second preferences were taken into account, beating Conservative Zac Goldsmith into second place on 994,614 and giving him the largest personal mandate of any politician in UK history. 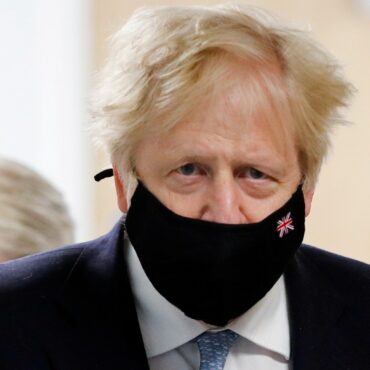 The Prime Minister has invited SNP leader Nicola Sturgeon for crisis talks on the Union after the First Minister warned he would be standing in the way of democracy if he denies Scotland a second independence referendum. The SNP fell one seat short of an overall majority in the Scottish parliament elections, securing 64 seats, but the final result still leaves Holyrood with a pro-independence majority. In her victory speech, […]