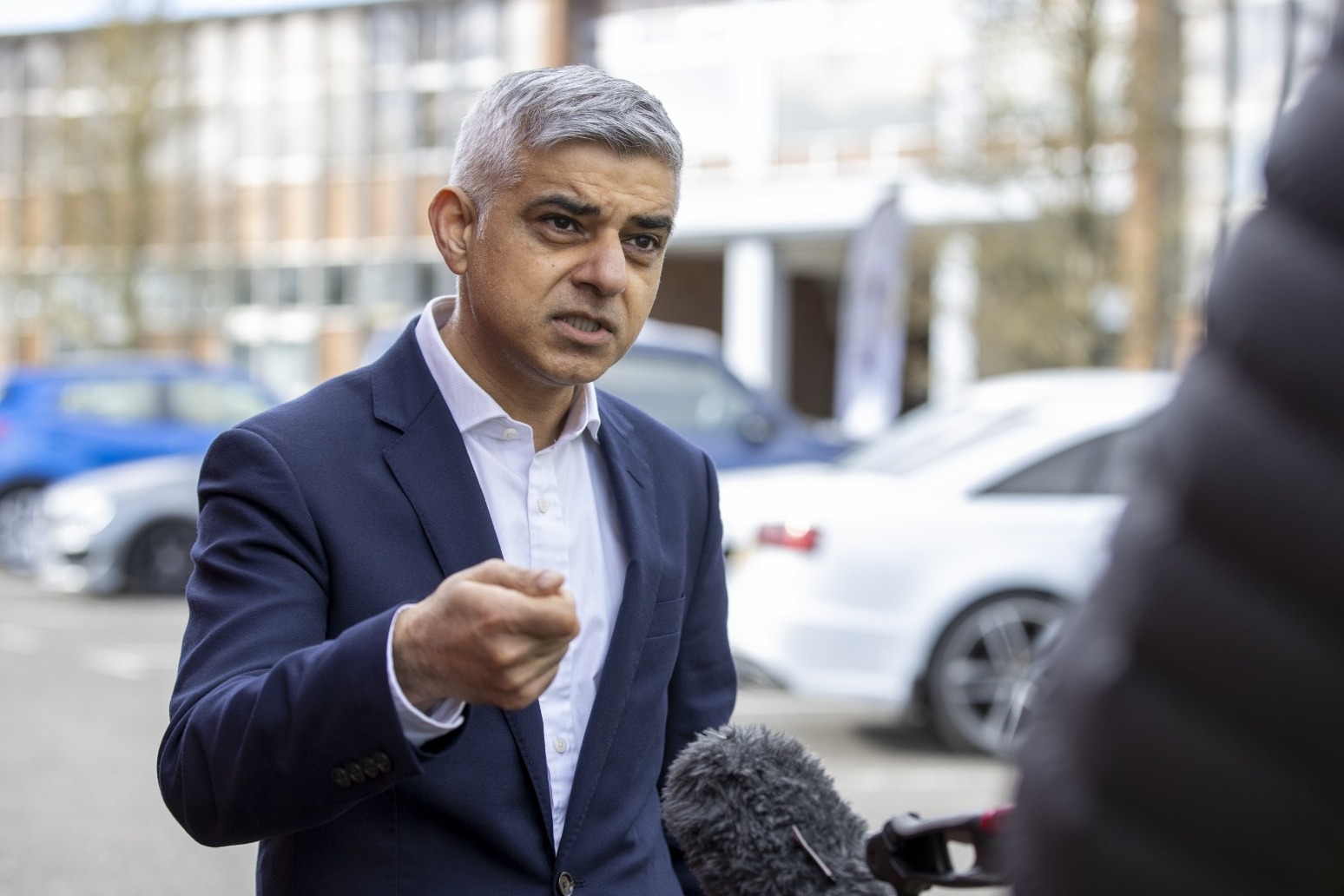 Sadiq Khan has said he is not “going to hide from the fact” that he lost confidence in the outgoing Metropolitan Police commissioner.

The London mayor spoke about why he withdrew his support for Dame Cressida Dick, on the day she was cheered and applauded by a crowd of police officers and staff bidding her farewell.

Dame Cressida quit after Mr Khan criticised her handling of racist, misogynist and homophobic messages shared by a group of officers based at Charing Cross police station and after a series of other scandals faced by the Met.

Her resignation, which came hours after she said in a media interview she had no intention of quitting, was greeted with dismay by many officers.

Speaking at the launch of Labour’s local election campaign in Barnet, north London, Mr Khan said: “In the recent past, she’s worked with many others to help us reduce violent crime but I’m not going to hide from the fact that I lost confidence in her.

“I’m not going to hide from the fact that we’ve had in our city a series of devastating scandals, overt racism, sexism, discrimination, homophobia, we’ve had trust and confidence from Londoners in the police service at rock bottom.

“It’s one of the reasons why I lost confidence in her and it’s one of the things I’ll be looking for in a new commissioner, how they will address some of these serious issues that, frankly speaking, the current commissioner failed to address.”

A smiling Dame Cressida was met with applause and cheers of “hip, hip, hooray” as she walked through a guard of honour outside Scotland Yard ahead of her last day in the job this weekend.

Walking down the steps of the force headquarters and in between two lines of uniformed officers on Friday, she was greeted with salutes which she returned before saying “thank you very much”.

Video footage published online by LBC Radio showed Dame Cressida turning to wave to a large crowd, who had lined the pavement around the building and could be heard applauding, cheering and shouting “thank you” as she passed by.

She hugged a young boy and appeared to ask: “Do you know when you are going to join us?”

Dame Cressida’s last day in post will be on Sunday, after which she will take unused annual leave, with her final day of employment being April 24.

Asked about the timeline for appointing a successor, Mr Khan said it could take around five months.

He added: “I’ll be working closely with the Home Secretary to make sure we get the widest possible pool of candidates applying, we want the best possible candidate who is successful.

“Somebody who understands the challenges we face and also recognises the uniqueness of London, what a wonderful city we are, and how important it is to police by consent, to work with Londoners to restore confidence with women and girls in our city, but also minority communities, particularly black communities as well.”

Home Secretary Priti Patel previously confirmed that the circumstances of Dame Cressida’s resignation will be reviewed by the outgoing chief inspector of constabulary, Sir Tom Winsor. 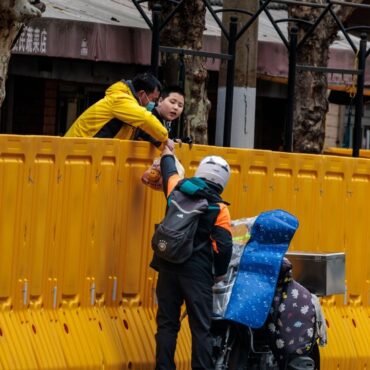 Before Guan Zejun’s apartment block was locked down on March 27, he bought enough noodles and bread to last a week. He figured that if he ran out, he could always order in. After all, this was Shanghai.Soon afterward, however, the authorities locked down the whole city of 26 million in a bid to contain China’s worst coronavirus outbreak since the pandemic began.On Friday, Mr. Guan, a 31-year-old programmer, posted […]