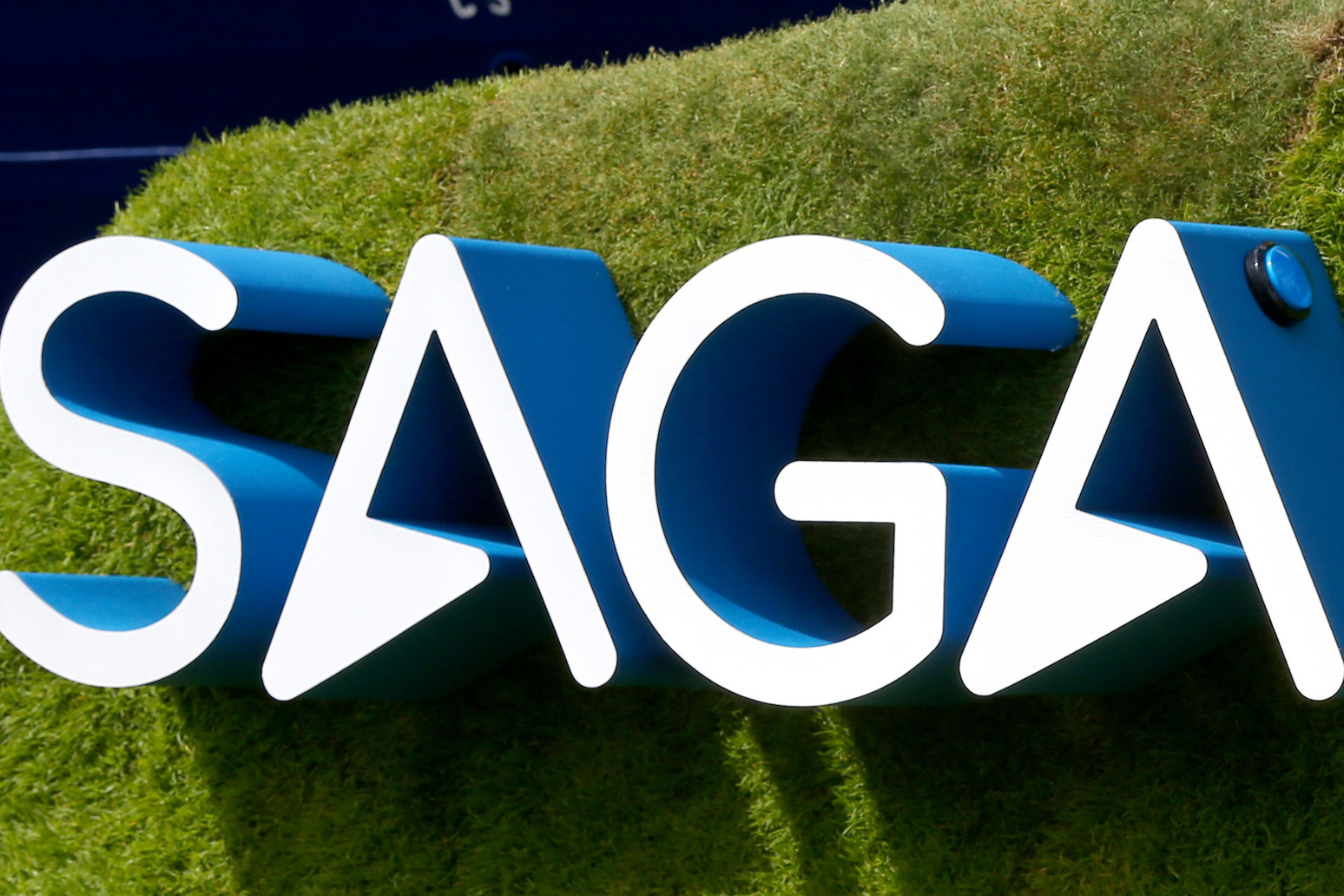 Saga is to give grandparents among its 2,500 employees a week of paid time off from work to celebrate the birth of grandchildren.

The company, which offers services to the over 50s, said it is the first move of its kind for a major UK business.

It also announced that the grandchildren of all Saga staff will now have access to its on-site nursery.

Saga said the paid week off reflects its belief in the value of experience in the workplace, alongside a recognition of the role of grandparents to their families and society.

The company added its research shows a quarter of working grandparents said they find it “difficult” to balance work with childcare commitments.

Jane Storm, chief people officer at Saga, said: “This is about helping new grandparents celebrate a special moment and play a role in their growing families from day one.

“It’s also a symbol of how important older workers are to their companies and to society.

“Working life is getting longer, but the first question many people over 50 still hear is ‘when are you going to retire?’.

“We want to change that mindset and show that age is no barrier to continued professional success.

“As a purpose-led business we have a responsibility to build a representative, multigeneration workforce fit for the future, that serves the needs of our customers.

“Our customers are mostly over 50 and we want to have more colleagues here that reflect the community we serve. We also think this idea should be a key attraction for retention and recruitment.”

Shelley Whittam, who works in Saga’s insurance department, plans to take the paid week off later this month.

She said: “I’m so excited to be able to spend a week with my new grandchild and help our family with childcare at such an important moment.

“As a parent I’ve been through this myself and have experience that I hope will help my child get to grips with parenthood.

“It’s great that Saga recognises this and the vital role grandparents play in family and society.” 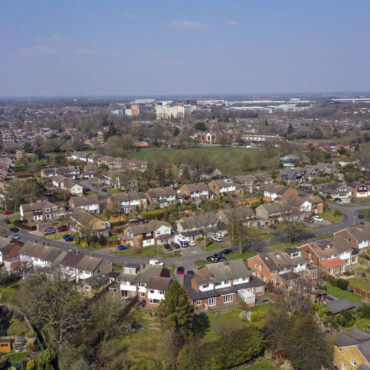 That's according to the charity, Shelter More than 274,000 people are homeless in England amid fears of a “rising tide” of evictions as many families face an uncertain winter. One in every 206 people in England is without a home, including 126,000 children, a homeless charity warned. In London one in every 53 people is homeless, with high numbers also in Brighton and Hove and in Manchester, according to research […]