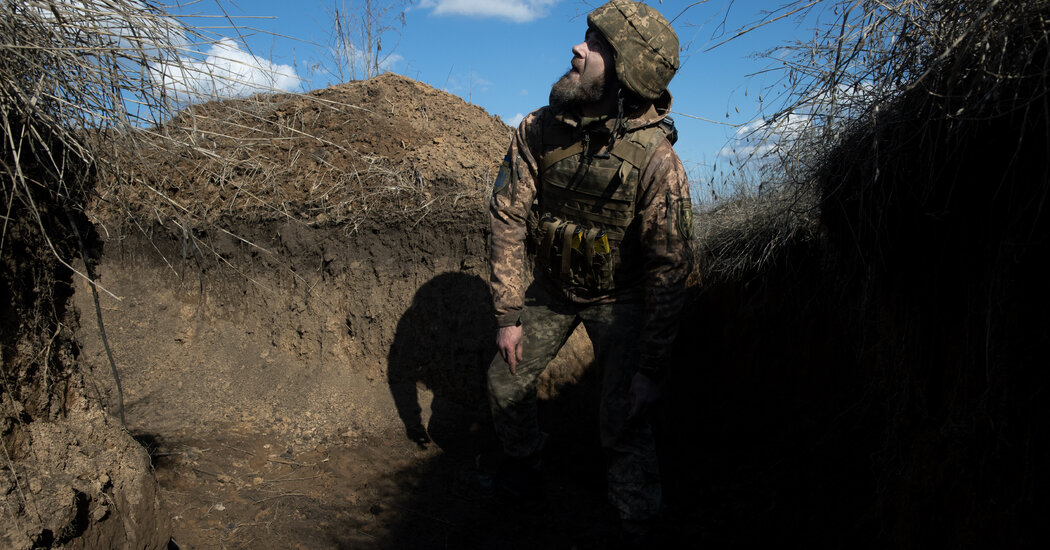 WASHINGTON — Fears of an armed conflict in Ukraine after Russia ordered troops into separatist territories pose a new threat to a global economy that has been struggling to emerge from the coronavirus pandemic and coping with record levels of inflation, analysts warned on Tuesday.

European countries and the United States are rolling out sanctions in response to the Kremlin’s actions, most of which are expected to target Russian banks and oligarchs. But they are expected to roil energy markets and fuel additional commodity price increases. The uncertainty follows a year of supply chain obstructions that have disrupted the flow of commerce around the world.

“Should the Russian incursion into eastern Ukraine turn into a full-fledged invasion, it is likely that the global and U.S. economies will absorb yet another supply shock,” Joseph Brusuelas, chief economist at the audit and tax firm RSM US.

Mr. Brusuelas projected that an “energy shock” could shave 1 percent off the United States’ gross domestic product in the next year and push the inflation rate up to 10 percent. That could raise the need for policy support to help lower income workers weather rising food, fuel and goods prices.

Oil prices approached $100 a barrel on Tuesday, the highest in more than seven years, and European gas futures spiked 13 percent after Russia ordered troops into separatist territories in Ukraine. Analysts said that an escalating conflict could also lead to widening credit spreads and weigh on global stock prices.

Fallout from additional sanctions would most likely land more directly on European countries because of their heavy reliance on Russian natural gas.

“For the euro area economy, the main threat from tensions between Ukraine and Russia is a stagflationary shock in which financial conditions tighten and energy prices soar,” Claus Vistesen and Melanie Debono, economists at Pantheon Macroeconomics, wrote in a note to clients.

But the economic impact of the sanctions could be more muted than the saber rattling would suggest.

Economists at Capital Economics noted that Russia’s external debt and ties to other advanced economies have waned since the 2014 Crimea crisis, insulating its economy from efforts to cut it off from the global financial system. They predicted that the most likely sanctions measures could shave around 1 percent from Russia’s gross domestic product.

The Ukrainian economy will most likely face the most acute pain because of its fragile balance sheet and need for foreign assistance.

“At the risk of stating the obvious, the biggest economic impact will be on Ukraine,” Neil Shearing, Group Chief Economist at Capital Economics, said. “Depending on the evolution of the conflict, this could be challenging to coordinate.” 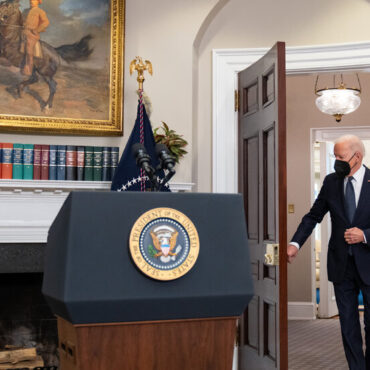 In the last three and a half months, as U.S. officials watched President Vladimir V. Putin of Russia mount what appeared to be preparations to invade Ukraine, President Biden made three critical decisions about how to handle Russia’s provocations, according to interviews with more than a dozen senior administration officials and others who requested anonymity to discuss confidential meetings.First, the president approved early on a recommendation to share intelligence far […]