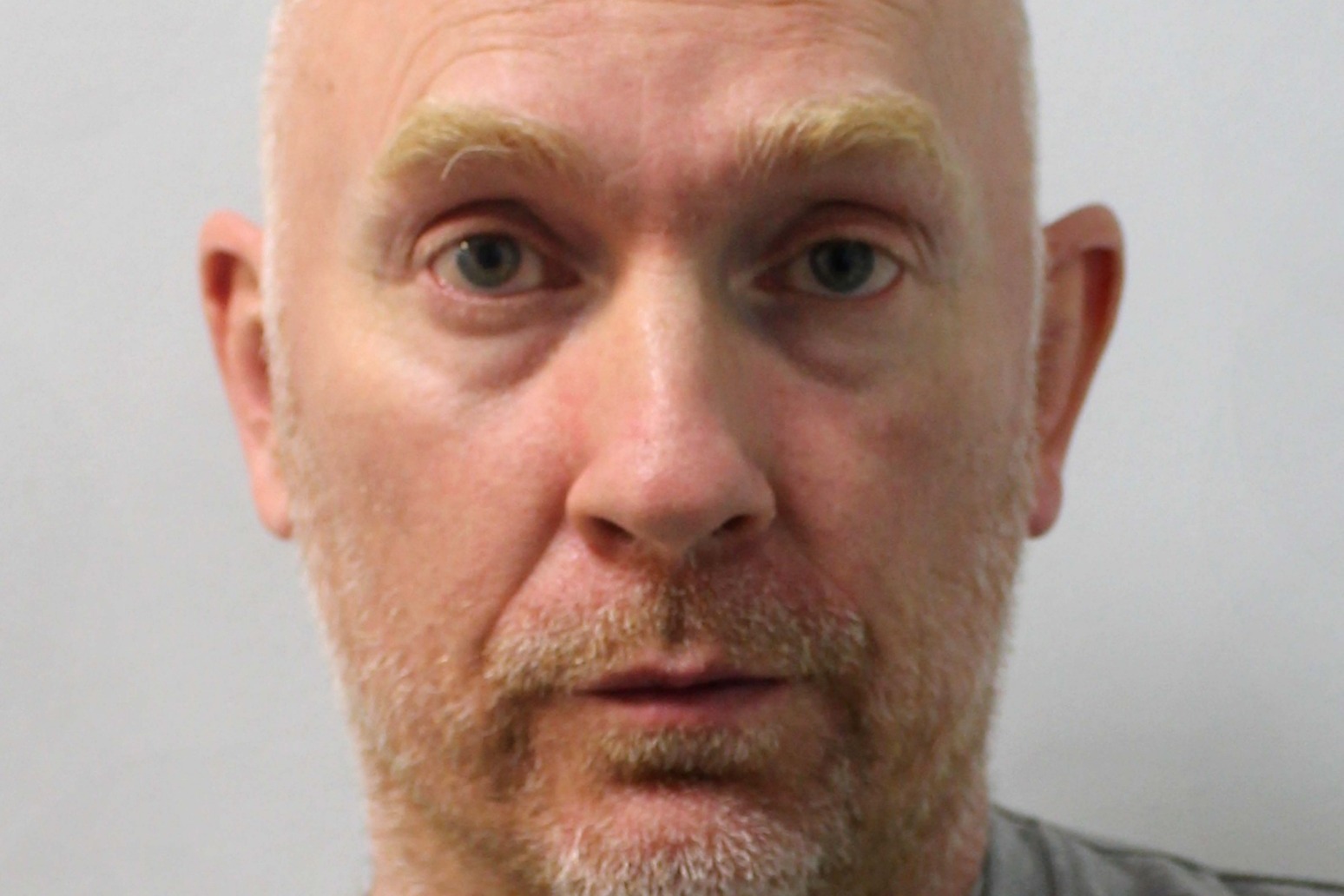 The Metropolitan Police firearms officer who kidnapped, raped and murdered Sarah Everard was deployed to the Parliamentary Estate five times in 2020.

Ex-Pc Wayne Couzens 48, was handed a whole life sentence at the Old Bailey on Thursday by Lord Justice Fulford, who said his “warped, selfish and brutal” offences had eroded confidence in the police.

Couzens abducted Ms Everard, 33, as she walked home from a friend’s house in Clapham, south London, on the evening of March 3.

The Met Police had previously said Couzens moved to the Parliamentary and Diplomatic Protection Command in February 2020 where his primary role was to patrol diplomatic premises, mainly embassies.

On Saturday, a Met Spokesman said: “Couzens was deployed to armed static protection duties on the Parliamentary Estate on five occasions from February to July 2020.”

The Parliamentary Estate includes the Palace of Westminster – the location of the House of Commons and House of Lords.

Couzens was said in court to have been “attracted to brutal sexual pornography” as far back as 2002.

The police watchdog previously said he was linked to a flashing incident in 2015 and two more days before he killed Ms Everard.

According to the Sunday Times, Sir Lindsay Hoyle, the Commons Speaker, said he was “extremely concerned” and would be seeking answers from Metropolitan Police Commissioner Dame Cressida Dick.

He told the newspaper: “Like everyone, I have been sickened by the depravity of Wayne Couzens — and heartbroken for the family of Sarah Everard.

“I have asked the Met to meet me urgently to discuss how this person could have been deemed suitable for deployment here.

“Further, I will be seeking reassurance that at no time was anyone on the parliamentary estate put at risk.

“The security of members and staff has always been my number one priority, so I want to know how this man could ever have crossed the parliamentary threshold.”

Meanwhile, Police Scotland say they are introducing a new verification check that lone officers will offer members of the public they speak to, in response to the murder of Ms Everard.

Couzens used his warrant card to falsely arrest Ms Everard before her murder.

From Saturday, Police Scotland said officers who are operating on their own will proactively offer to carry out a verification check for anyone they come across who appears to be concerned for their safety.

This will involve the officer’s radio being put on loudspeaker and a member of the control room staff confirming who they are.

Police Scotland said its constables will normally operate in pairs, though there may be rare cases when a lone officer approaches a member of the public.

Boris Johnson has said it is “infuriating” that cases involving violence against women and girls are not being taken seriously enough by police and take too long to process through the criminal justice system.

The Prime Minister also said too many women are “finding their lives lost to this system” while waiting and hoping for their cases to be taken seriously.

Speaking to The Times, Mr Johnson insisted the public could and should still trust the police but work needed to be done to “fix” how the criminal justice system handled complaints of violence against women and girls. 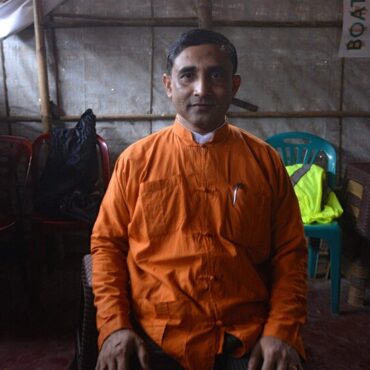 Mohammed Mohib Ullah was born to Fazal Ahmed and Ummel Fazal in a village in Maungdaw Township, a Rohingya-majority sliver of land abutting Bangladesh. His father was a teacher, and Mr. Mohib Ullah followed in his footsteps, teaching science. He was part of a generation of middle-class Rohingya who could still take part in Myanmar life. He studied botany at a college in Yangon, the country’s largest city, which is […]