Sarah Palin, Who is Unvaccinated, Dined Outdoors in N.Y.C. After Testing Positive 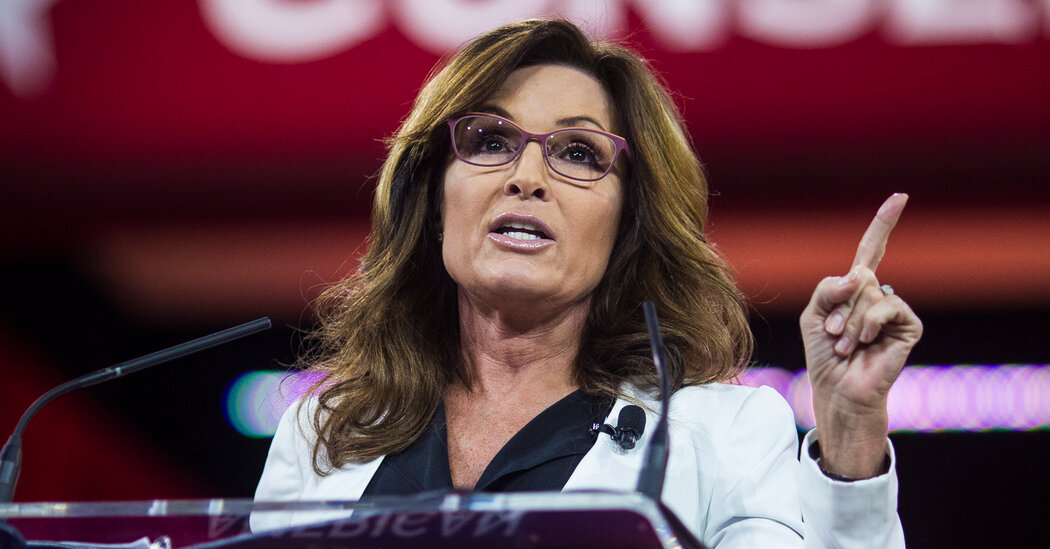 Ms. Palin, who is unvaccinated, returned to Elio’s, the Upper East Side restaurant where she had been seen dining indoors on Saturday despite the city’s requirement that indoor guests show proof of vaccination. Noncompliance can cost business owners a $1,000 fine.

Luca Guaitolini, a manager for the restaurant who confirmed both of Ms. Palin’s visits in the past week, said they “just made a mistake” on Saturday.

In a statement on Thursday, Mr. Guaitolini said she returned to the restaurant Wednesday to “apologize for the fracas around her previous visit.” He said Ms. Palin was seated outdoors in accordance with the vaccine mandate and to protect the restaurant’s staff. “We are a restaurant open to the public, and we treat civilians the same,” he said.

Anne Isaak, the owner of Elio’s, said it was against her “clearly stated wishes that Sarah Palin dined outside last night,” according to The Washington Post.

An attorney for Ms. Palin did not immediately respond to a request for comment.

The office of the New York City mayor, Eric Adams, urged New Yorkers who may have come in contact with Ms. Palin to get tested, and later shared an updated statement on the events.

“By repeatedly flouting C.D.C. guidelines, Ms. Palin has shown a complete disregard for the health and safety of small business workers and her fellow patrons,” a spokesman for City Hall said Thursday over email. “The city offers multiple resources to support isolation for those who test positive for COVID-19, and we encourage Ms. Palin to join the 98 percent of New Yorkers who report they have followed guidance on isolation.”

Ms. Palin also dined outdoors on Tuesday evening at Campagnola, another Upper East Side establishment, where she signed autographs and took selfies, according to Gothamist.

But unlike restaurants, there is no penalty for people who refuse to isolate.

At a conservative conference last month in Phoenix, Ms. Palin told the crowd “it’ll be over my dead body that I’ll have to get a shot.” 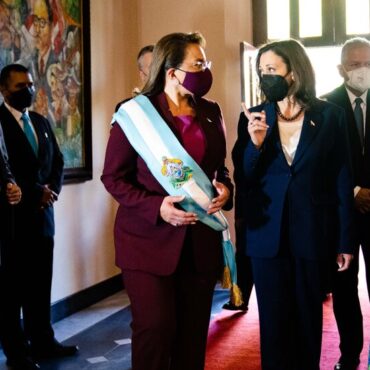 WASHINGTON — Vice President Kamala Harris visited Honduras on Thursday to attend the presidential inauguration of Xiomara Castro, the country’s first female head of state, who the White House hopes will become a crucial ally in addressing the corruption and emigration that have challenged Central America.Ms. Harris’s trip to Central America, her second as vice president, was more than a show of support, but also a sign of the Biden […]