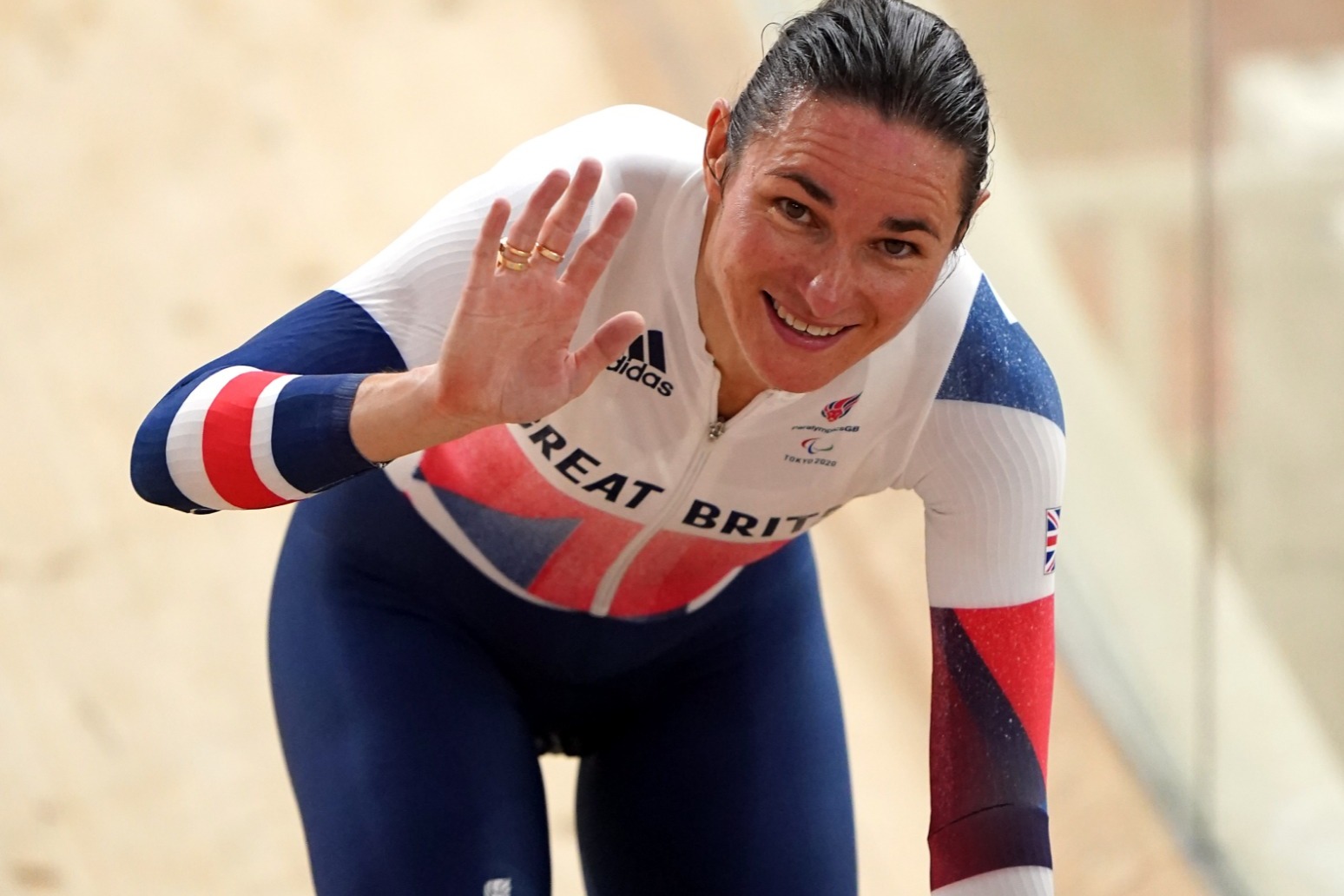 In a repeat of the all-British Rio 2016 final, Storey once more got the better of compatriot Crystal Lane-Wright.

In a repeat of the all-British Rio 2016 final, Storey once more got the better of compatriot Crystal Lane-Wright.

The relentless defending champion laid down a marker earlier on day one of Tokyo 2020 by shaving more than four seconds of her own world record in qualifying, powering over the line in 3:27.057

She did not need to repeat the trick in the deciding race at the Izu Velodrome as she remarkably caught Lane-Wright inside eight laps following a rapid start, leaving her rival to settle for another silver.

In winning her country’s first gold of the Games, Storey took her total haul to 15 Paralympic golds – one short of swimmer Mike Kenny’s British record – and a remarkable 26 medals overall.

The 43-year-old will have a chance to surpass Kenny next week when she attempts to defend her C5 time trial and C4-5 road race crowns.

Due to the coronavirus pandemic, Storey arrived in Japan having not performed competitively on the track since January 2020 but in confident mood.

She was also without the support bubble of husband and fellow track cyclist Barney, eight-year-old daughter Louisa – who travelled to Rio five years ago – and three-year-old son Charlie.

Yet there were no signs of rustiness or adverse effects in the heats as a superb ride underlined her class and sent a warning to her rivals.

Compatriot Lane-Wright had finished more than eight seconds adrift of that record-breaking time during her initial 12 laps – a personal record of 3:35.061 – and would have needed to have pulled of a major shock to close the gap in the medal race.

It never looked likely to materialise.

Storey, whose illustrious career began as a swimmer and has now spanned eight Games, flew out of the blocks and mercilessly chased down her team-mate to secure another spot at the top of the podium and, in the process, take a major step to further cementing her place in the history books. 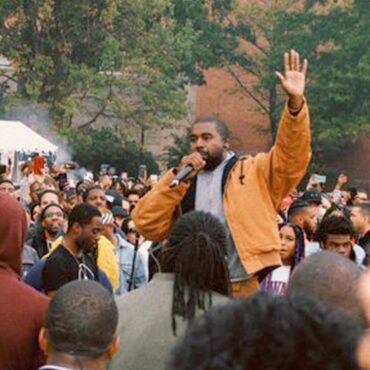