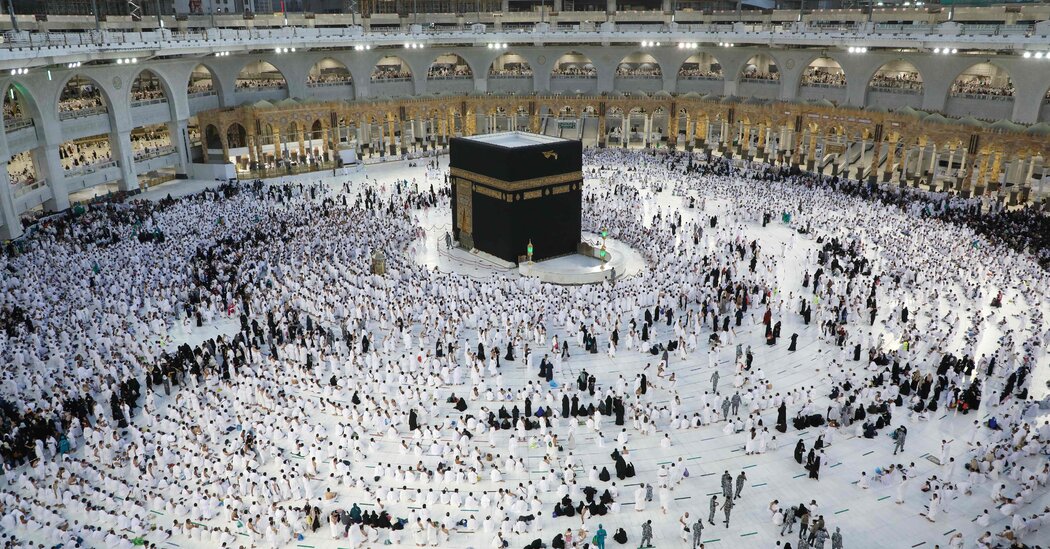 Saudi Arabia will allow one million foreign and domestic Muslims to travel to the holy city of Mecca this year for the annual hajj pilgrimage in July, the country’s Ministry of Hajj and Umrah announced Saturday.

The pilgrims must be vaccinated against Covid-19, be under 65 and test negative for the virus within 72 hours of leaving for Saudi Arabia, the ministry said in a statement. The move is a significant step toward normalcy for an annual ritual that typically draws millions of believers to the kingdom. The hajj was severely restricted to just 1,000 domestic visitors in 2020, and to 60,000 of them last year.

The number of pilgrims from each country will be capped based on quotas and other health considerations, according to the ministry. The kingdom began accepting pilgrims from abroad last August for a smaller pilgrimage that can take place any time of year, known as umrah.

Pandemic restrictions had kept many devout Muslims from undertaking a journey required of the pious at least once during their lives, and for which many save up for years. It is a big business for companies across the Islamic world that cater to pilgrims.

During the pandemic, the few who were able to make the pilgrimage were required to be socially distanced and masked, and were prohibited from kissing the Kaaba, the holy shrine at the center of Mecca that pilgrims circle as they complete the hajj. It was not immediately clear if those restrictions would remain in place for this year’s hajj.

After reaching a peak of more than 5,000 cases a day on average at the height of its Omicron wave in mid-January, Saudi Arabia is now reporting about 100 daily infections, according to a New York Times database. About 70 percent of the country is fully vaccinated. 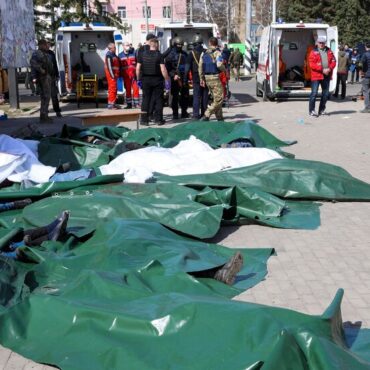 On Friday, the European Union formally approved its fifth round of sanctions against Moscow, which included a ban on Russian coal and restrictions on Russian banks, oligarchs and Kremlin officials. The coal ban, which will cost Russia about $8.7 billion in annual revenue, takes effect immediately for new contracts. At Germany’s insistence, however, existing contracts were given four months to wind down, softening the blow to Russia and Germany alike.Nevertheless, […]