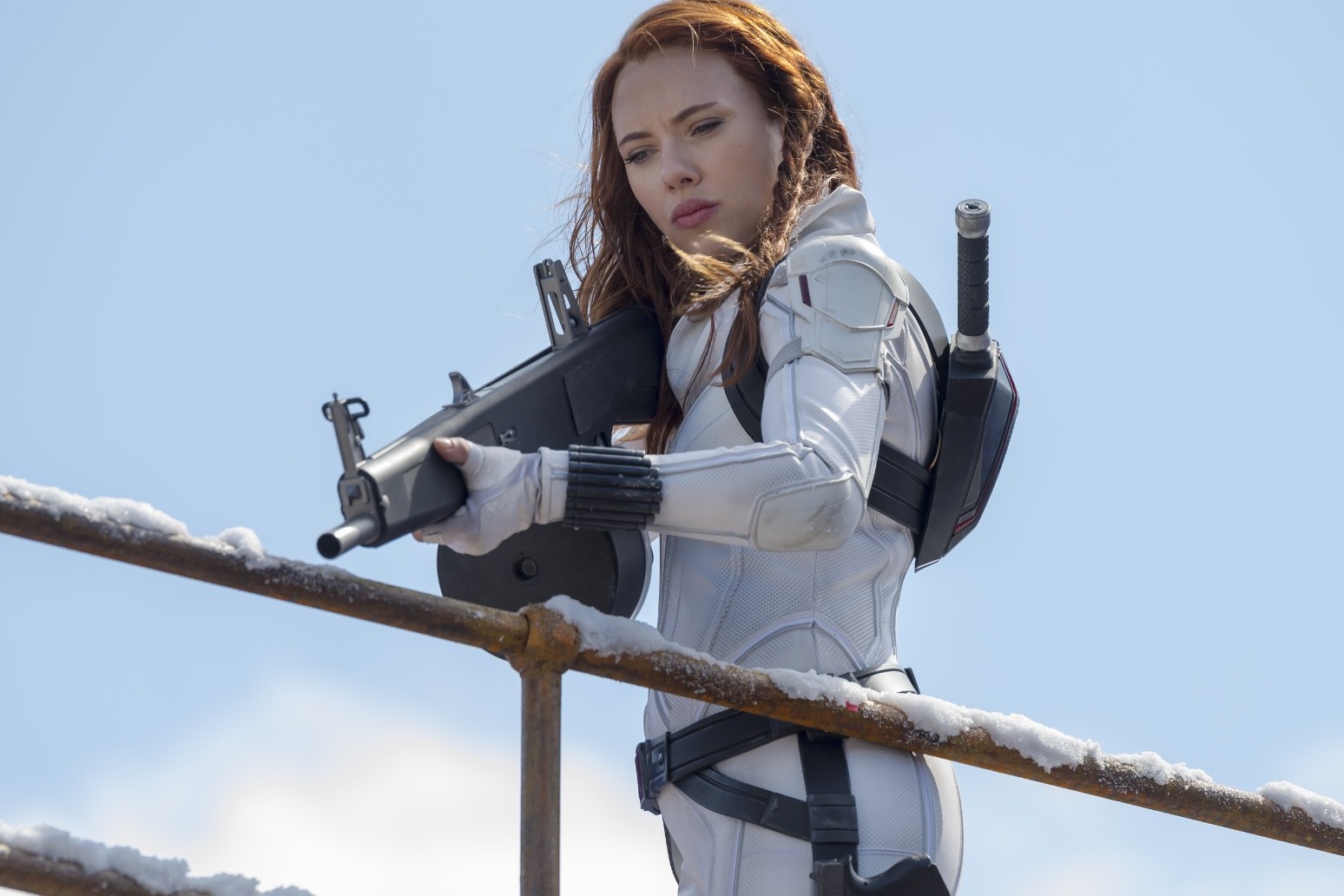 Scarlett Johansson and Walt Disney Studios have reached a settlement in the dispute over an alleged loss of earnings for superhero film Black Widow.

Hollywood star Johansson sued the entertainment giant in July, claiming its release strategy for the movie deprived her of money.

Black Widow was released simultaneously in cinemas and on the premium tier of the Disney+ streaming service.

Terms of the settlement, which was announced in statements from both parties, were not disclosed.

Johansson, who had been a major figure in Disney’s Marvel Cinematic Universe, said: “I am happy to have resolved our differences. I’m incredibly proud of the work we’ve done together over the years and have greatly enjoyed my creative relationship with the team.

“I look forward to continuing our collaboration in years to come.”

Alan Bergman, chairman of Walt Disney Studios, said: “We appreciate her contributions to the Marvel Cinematic Universe and look forward to working together on a number of upcoming projects, including Disney’s Tower of Terror.”

As well as starring in Black Widow, Johansson also served as a producer and her potential earnings were tied to its box office performance.

Disney opted for a hybrid release in July, when cinemas in major markets remained closed due to the pandemic and in areas where theatres had reopened some fans were reluctant to return.

After a delay in release of more than a year due to Covid-19, Black Widow earned more than 378 million dollars (£280 million) at the box office – a chunk of which came from Disney+.

US actress Johansson, 36, played the character of Black Widow in eight Marvel films and her lawsuit stunned Hollywood.

Disney issued a stinging response, accusing the star of displaying a “callous disregard for the horrific and prolonged global effects of the Covid-19 pandemic”.

It was revealed Johansson had been paid 20 million dollars (£14.9 million) for the film. 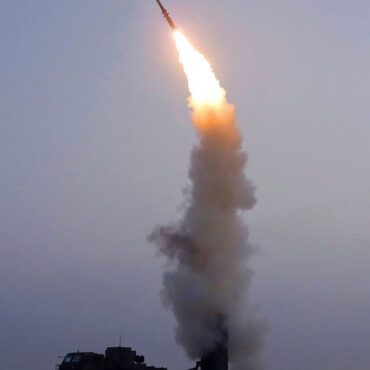 SEOUL — North Korea said on Friday that it had test-launched a newly developed antiaircraft missile, carrying out the latest in a flurry of weapons tests in recent weeks even as it has declared an openness to dialogue with the South.The newest launch, conducted on Thursday, tested a land-to-air missile that has greater range, speed and accuracy than previous missiles, the North’s official Korean Central News Agency said on Friday.The […]