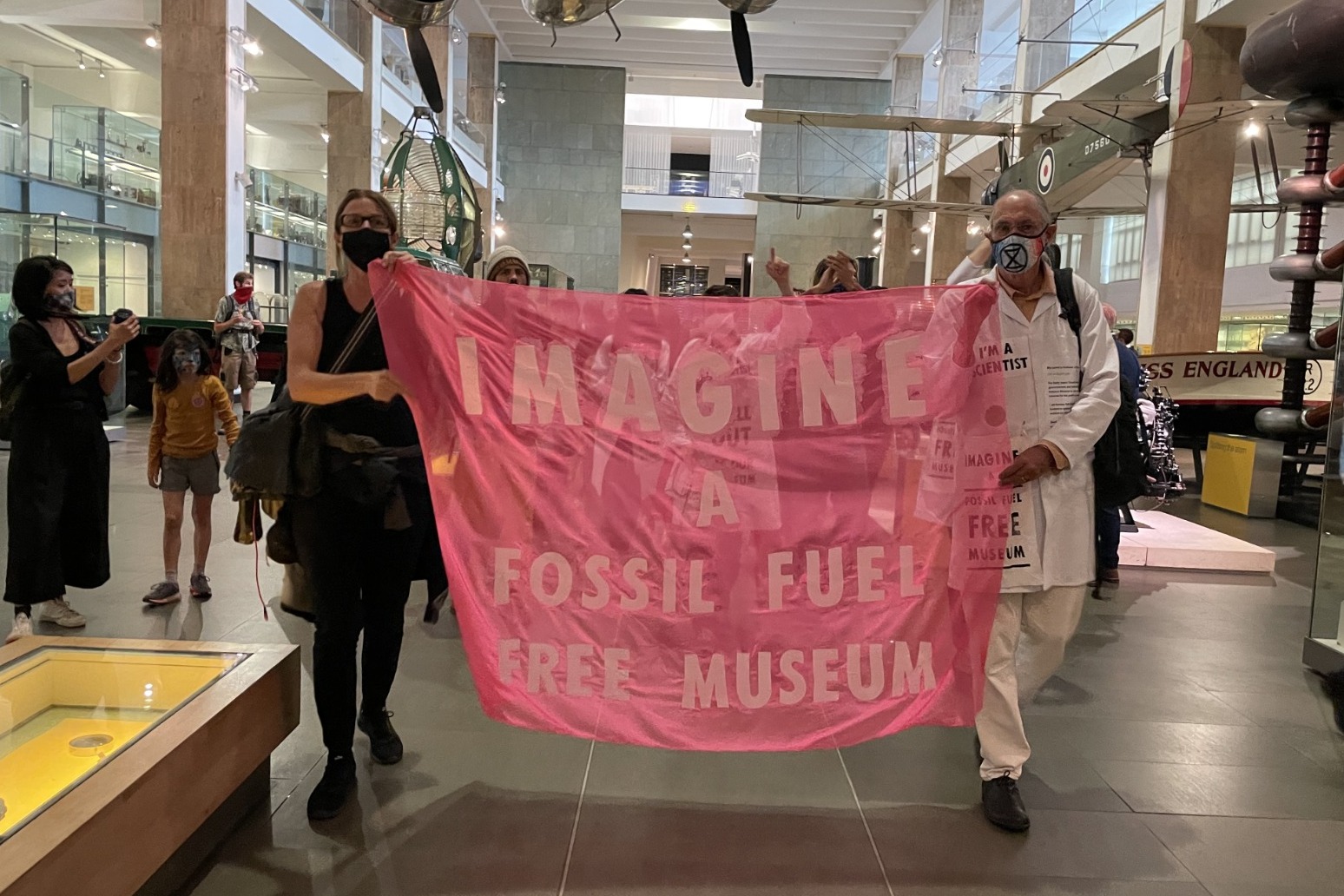 The resignation of Prof Rapley, who was director of the the Science Museum from 2007 to 2010, comes ahead of next month’s COP26 climate talks and after activists and campaigners have protested over the museum’s decision to work with companies such as the energy giant Shell.

Prof Rapley says it is “a pity” he has to resign, but disagrees with the “ongoing willingness to accept oil and gas company sponsorship”.

The Science Museum reopened to the public in May with a new exhibition – called Our Future Planet – which counts Shell as a major sponsor.

The Science Museum Group (SMG) has been a leader in raising climate awareness through its public programmes. The exhibition is a key part of its current work.

In a letter explaining his resignation, he states that there are powerful arguments for influential bodies such as the SMG to work with oil and gas companies towards a transition to a carbon-free global energy system.

Prof Rapley says that demonising them can be “simplistic and counterproductive”, but he adds: “It is a matter of judgment whether uncompromising public protest or ‘soft diplomacy and persuasion’ offer the best way to influence their actions.

“The Science Museum Group has adopted the latter approach and I respect the Group’s right to arrive at that decision.

“Given the reality of the climate crisis, the need to abolish fossil fuels as quickly as possible, and analyses such as the recent Carbon Tracker Report which bring into question the commitment of the oil and gas companies to do so, I disagree with the Group’s ongoing willingness to accept oil and gas company sponsorship.

“With that in mind I have decided to resign from the Science Museum’s Advisory Board.”

Prof Rapley hopes the SMG will “reconsider its position” in the future.

He added: “The Museum has much to be proud of in terms of its programme of emissions cuts and sustainability actions, as well as its ongoing track in engaging the public on the topic and on the ways in which science and technology and illuminate the path forward.”

A Shell spokesman said: “Shell and the Science Museum have a longstanding relationship, based on a shared interest in promoting engagement in science – which will be a key enabler in addressing the challenge to provide more and cleaner energy solutions.

“Thousands of visitors have spent time at the museum this summer, learning about and discussing carbon capture and storage. We’re pleased to have supported such an important and successful event.”

The museum has also been the target of Extinction Rebellion protests during the summer.

Prof Rapley is a professor of Climate Science at the University College London (UCL). He was awarded the Edinburgh Science Medal in 2008 for his significant contribution to the understanding and wellbeing of humanity – and has been chair of the European Space Sciences Committee.

Jess Worth, a co-director of the Culture Unstained – a group which campaigns for arts and cultural organisations to cut their ties to fossil fuels, described Prof Rapley’s actions as “a brave and principled move”. 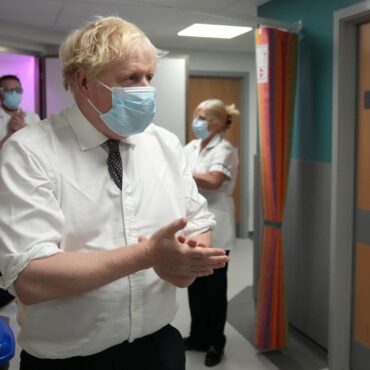 Boris Johnson has issued a fresh warning to the road haulage industry that it cannot expect to rely on cheap immigrant labour in future. Speaking on the eve of the Conservative Party conference in Manchester, the Prime Minister said he wanted to end the UK’s reliance on low-wage foreign workers and for it to become “a well-paid, well-skilled, highly productive economy”. His comments came after the Government announced it was […]