Scientists treat severe depression with pacemaker for the brain 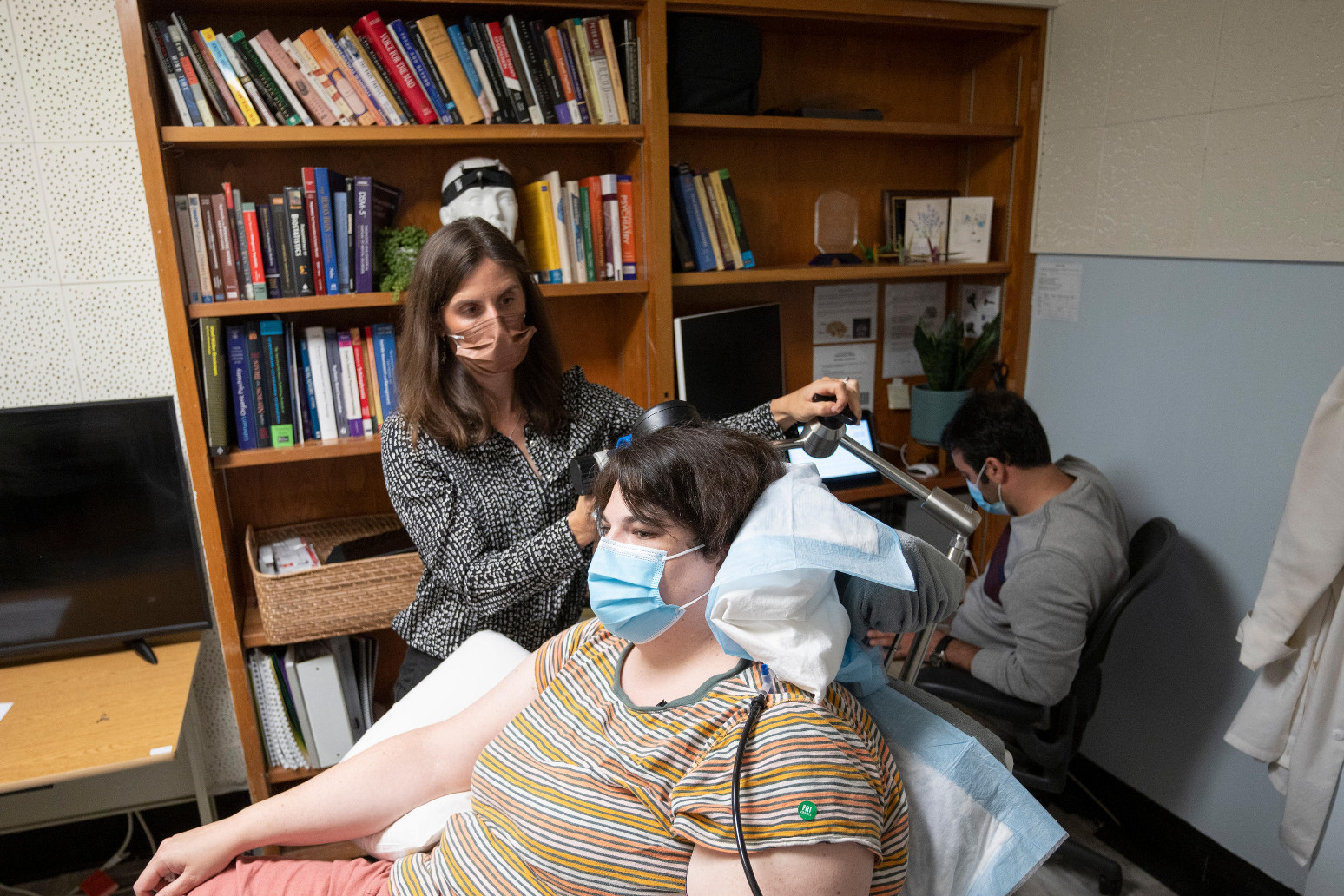 Scientists have successfully treated a patient with severe depression by using a “pacemaker for the brain”, according to a new study.

Using a surgically implanted device, they tapped into the specific brain circuit involved in depressive brain patterns and reset them using the instrument.

Researchers say the proof-of-concept study reveals how brain activity may be used to deliver personalised treatment for neuropsychiatric disorders.

Andrew Krystal, professor of psychiatry and member of the University of California San Francisco Weill Institute for Neurosciences, said: “This study points the way to a new paradigm that is desperately needed in psychiatry.

“We’ve developed a precision-medicine approach that has successfully managed our patient’s treatment-resistant depression by identifying and modulating the circuit in her brain that’s uniquely associated with her symptoms.”

Researchers suggest this is partly because most devices can only deliver constant electrical stimulation, usually only in one area of the brain.

However, what made the new trial successful was the discovery of a neural biomarker – a specific pattern of brain activity that indicates the onset of symptoms.

The team customised a new DBS device to respond only when it recognised that pattern.

The device then stimulates a different area of the brain circuit, creating on-demand, immediate therapy that is unique to both the patient’s brain and the neural circuit causing their illness. 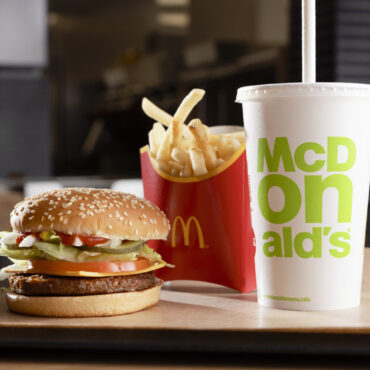 Plans have been announced for major changes to its supply chain in the next three years McDonald’s will open its first “net-zero” store in the UK next month, while announcing plans to slash emissions across the country by 2040. The fast food chain said it will reach net zero – meaning it emits no more greenhouse gases than it absorbs through its business – across the world by the middle […]