Scotlands coronavirus inquiry to begin by end of year 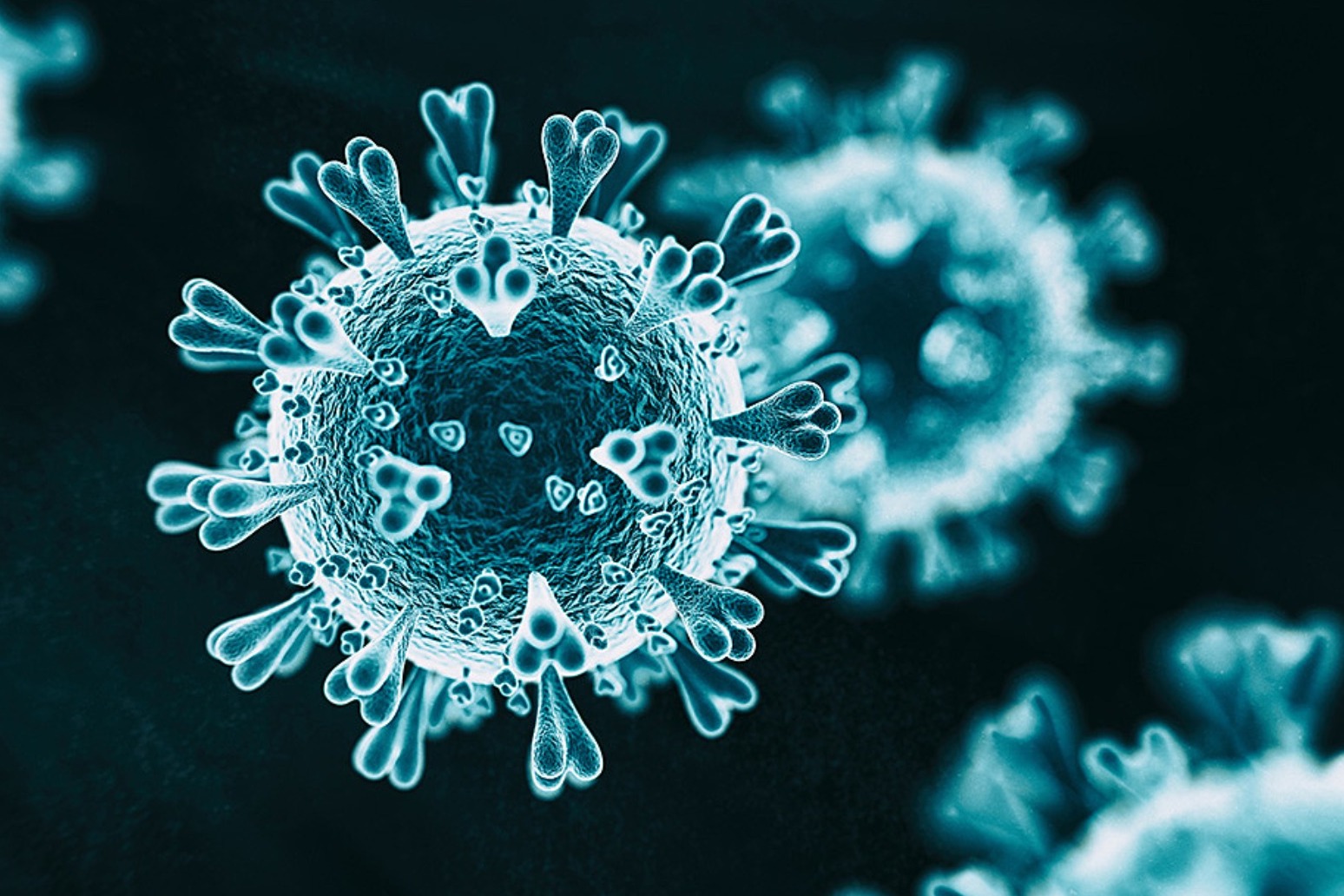 The Scottish Government will begin an independent inquiry into the handling of the Covid-19 pandemic by the end of the year, Nicola Sturgeon has said.

The First Minister said the judge-led inquiry would have a “person-centred, human rights-based” approach.

A draft of aims and principles for the inquiry was published on Tuesday, with members of the public invited to comment until September 30.

Ms Sturgeon spoke at a coronavirus briefing in Edinburgh shortly after the publication.

She said of the inquiry: “I can confirm it will be established by the end of this year, as promised, and it will take a person-centred, human rights-based approach.”

“It is fully our intention that this will be a judge-led inquiry,” Ms Sturgeon said.

“The inquiry will look at all matters related to the handling of the pandemic that are within our devolved competence, this will include of course the situation in our care homes.”

But she stressed the Scottish Government would “liaise closely” with the UK Government and other devolved administrations on the likely terms of a UK wide inquiry.

“It will be important to avoid duplication and overlap,” Ms Sturgeon said.

She added: “However, the need for co-operation with other governments is not, in my view, a reason to delay the establishment of our own inquiry.”

The First Minister said the public inquiry would help to identify lessons to learn for the future as well as looking at decisions taken earlier in the pandemic.

Responding to the announcement, Scottish Labour leader Anas Sarwar said the inquiry itself should have begun within the first 100 days of the reformed Scottish Government.

He said: “Despite promising the people of Scotland that a Scottish-specific inquiry was on the SNP’s 100-day list, the SNP has shown that it simply is not a priority for them.

“They are dragging their feet, ignoring the pain of the grieving families and sacrifices of thousands of key workers.

“The SNP cannot hide behind Boris Johnson and claim that they have their hands tied by the absence of a four-nations inquiry.” 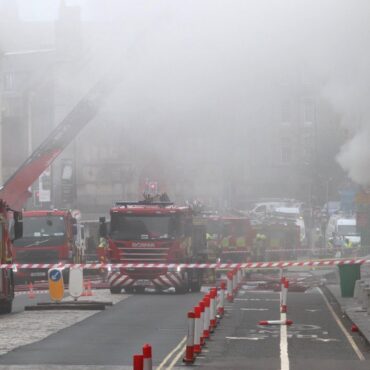 One person has been taken to hospital as a large fire at George IV Bridge in Edinburgh has closed several roads in the city centre. The emergency services were called to the blaze shortly after 6am on Tuesday. Nine fire engines and two height appliances have been sent to the scene with members of the public being asked to avoid the area if possible. Images from the scene show smoke […]