Scottish AE waiting times are the fourth longest on record 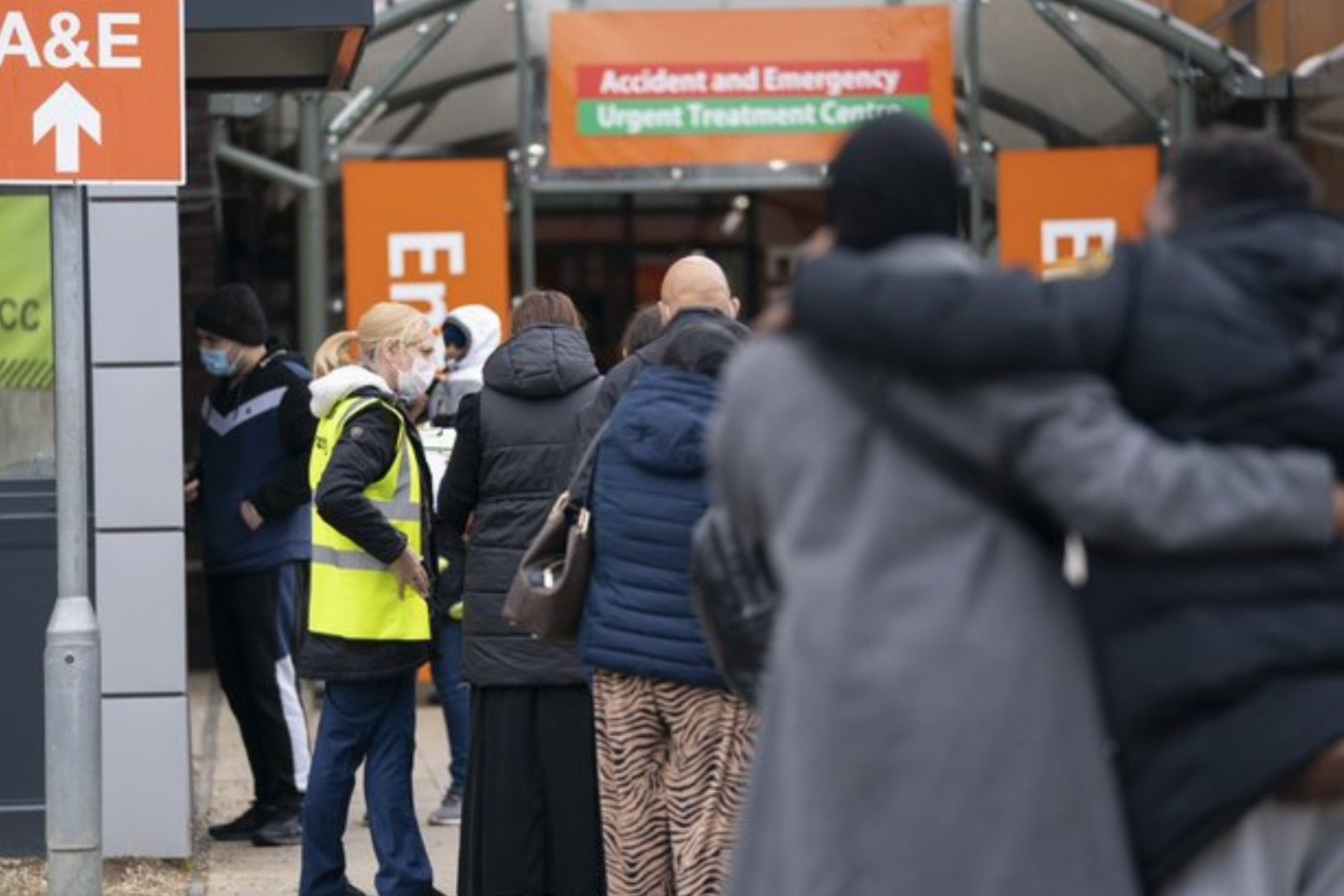 Official figures show Scotland’s emergency departments performance to be at an all time low.

A Scottish Government target aims to have 95% of patients at A&E seen and subsequently discharged or admitted within four hours.

New official statistics show this was the case in just 69.8% of cases in the week up to February 20.

The figure has been lower just three times, when it was 67.3% in the week up to January 9 – when Scotland was still battling with the Omicron variant of Covid-19 – and on two occasions in October and December of last year.

Meanwhile, performance in emergency departments showed a slight improvement in the whole of January.

Some 76% of patients at A&E were seen within the four-hour standard, compared to 75.7% in December and an improvement on the lowest level on record – during October – which was 73.5%.

Scottish Tory health spokesman Dr Sandesh Gulhane said the figures were a “tragedy and a damning indictment of the Health Secretary”.

“Last week, the Royal College of Emergency Medicine estimated that 500 people died needlessly in Scotland in 2021 because of delays to being seen in A&E,” he added.

“That’s why it’s so alarming to hear that over 30 per cent of patients weren’t assessed within four hours and utterly unacceptable that thousands more waited more than eight hours or over a half a day to be seen.

“The blame for this lies squarely with the SNP. Their poor workforce planning has left A&E departments stretched beyond breaking point and consistently unable to handle the number of patients attending.

“Frontline staff have warned Humza Yousaf for months over the need for more support, but he has turned his back on the staff and the patients that they treat,” she said.

“One in eight Scots are on waiting lists, delayed discharge is rising and A&E continues to have challenging waiting times.

“The staff are working incredibly hard but this is incompetence on a staggering scale from the SNP government which is endangering the lives of thousands of Scots.”

A spokesman for the Scottish Government highlighted the “unprecedented pressures” of the NHS in working to tackle the pandemic.

He said: “Monthly figures published this week show Scotland has the best-performing A&Es in the UK. In fact, Scotland’s A&Es have outperformed those in England, Wales and Northern Ireland for over six years.

“During this period more than three-quarters of patients were seen within the four-hour target and this is reflective of the series of measures implemented to minimise pressures across our A&E services.

“Weekly performance continues to be impacted by the direct and indirect impacts of the pandemic, such as capacity issues, contributed to by staff absence and reduced beds due to infection control requirements.

“Hospitals continue to report high numbers of patients presenting who are acutely unwell, leading to a longer length of time spent in hospital and impacting on flow.

“We continue to work closely with our health board colleagues and their partners, and are monitoring the situation closely.” 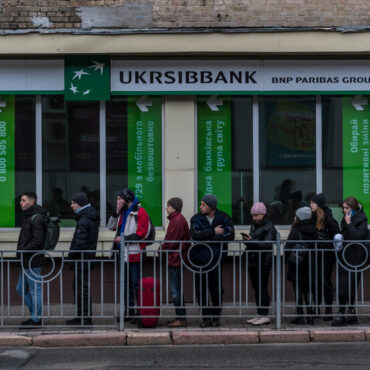 War in Ukraine Has Investors Thinking About a Second Cold War

Since the fall of the Soviet Union, investors have enjoyed decades of global economic stability in which military conflicts and foreign diplomacy played a diminished role in the movements of markets.But Russia’s invasion of Ukraine is the most overt sign of a recent change in that dynamic as increased jostling among powerful nations will have sweeping consequences for investors.The largest military conflict in Europe since World War II — combined […]