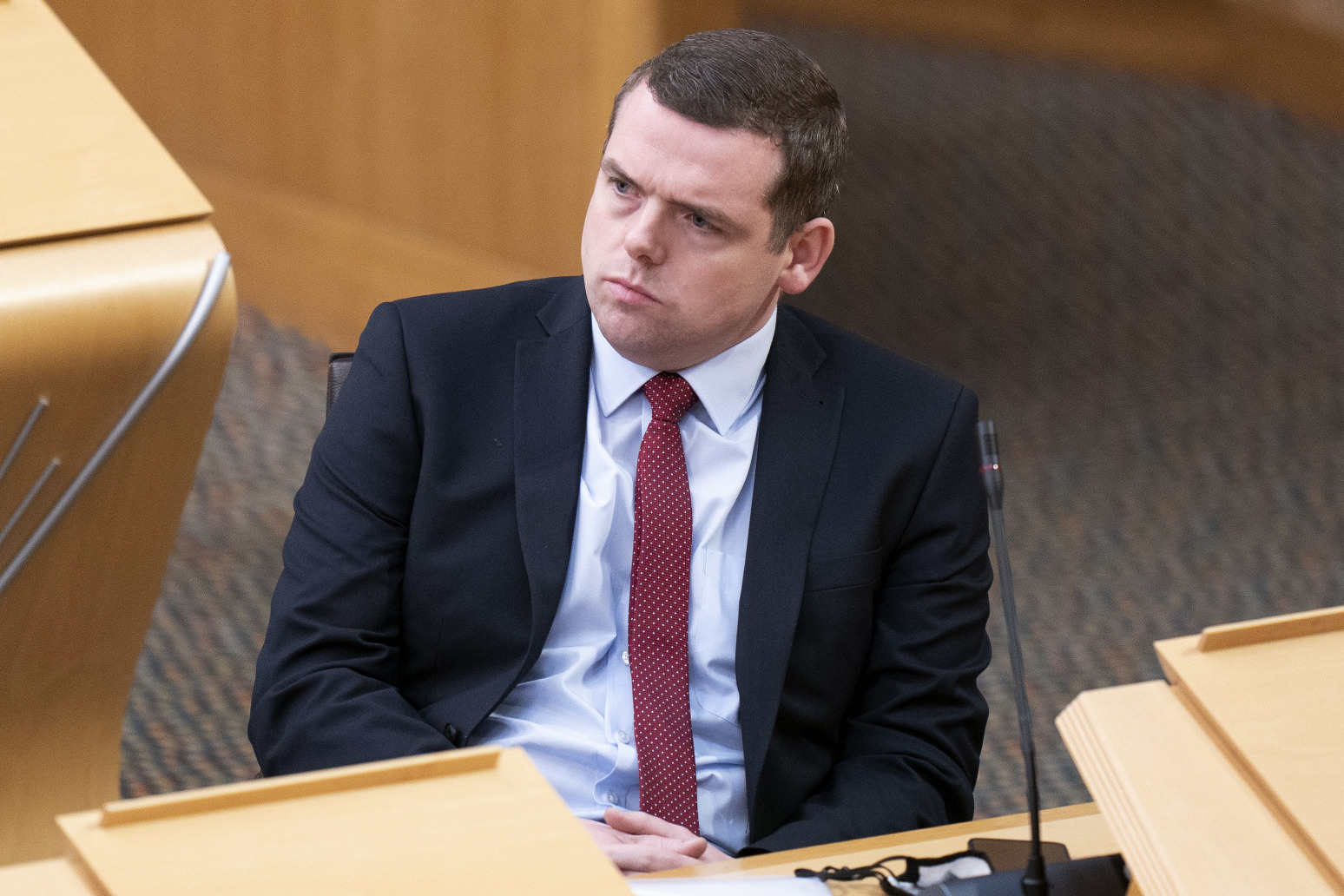 He was isolating after a positive case at Holyrood on Wednesday

Mr Ross took a PCR test after a member of his staff tested positive for coronavirus.

The unnamed worker was in Holyrood, Edinburgh, on Wednesday, but received a positive result from a lateral flow test later that night.

Mr Ross did a lateral flow test late on Wednesday afternoon, which was negative, and then took a PCR test as a precaution.

The Scottish Conservatives confirmed on Friday that Mr Ross had a negative test result.

“As a result, he is no longer self-isolating.” 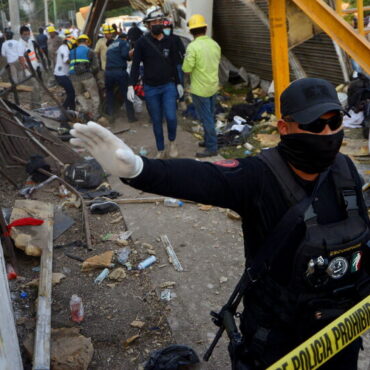 MEXICO CITY — At least 54 people were killed and more than 100 injured in a horrific truck accident in southern Mexico on Thursday, the authorities said, with most of the victims believed to be migrants coming from Central America.The accident, which took place in southern Chiapas State, occurred when a truck carrying over 100 people overturned on Thursday afternoon near Tuxtla Gutiérrez, the capital, the head of the state […]