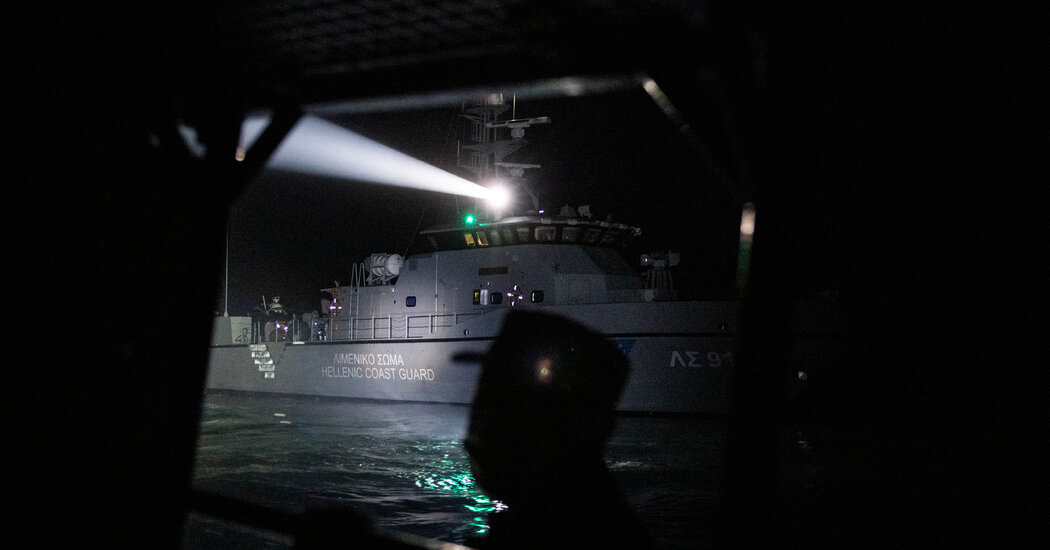 At least four people died in the southern Aegean Sea on Thursday after a boat carrying migrants struck an islet, the Greek authorities said, the second deadly episode of people-smuggling off Greece’s shores this week.

About 90 people were left stranded after Thursday’s crash of the migrant boat into the rocky islet off the Greek island of Antikythera, officials said.

The authorities, alerted to the accident when the migrants called the 112 European emergency number, sent two vessels and a helicopter to the scene. But dark and windy conditions hindered the rescue effort, leaving unclear when the migrants could be pulled from the islet to safety.

Elsewhere in the Aegean, rescue teams searched to no avail for additional survivors from the wreck late Tuesday of a migrant boat off the island of Folegandros that left at least three people dead and dozens unaccounted for. Thirteen people survived that crash.

The boat that sank Tuesday — carrying migrants originally from Iraq, Syria and Egypt — began its journey from Turkey, a main stop along the migration route. Authorities had yet to interview survivors from Thursday’s crash to learn their departure point.

The deaths come just a month after 27 people died in an attempt to cross the English Channel to Britain from France — and in a week in which at least 70 migrants drowned off the coast of Libya. Another 100 remained missing after the crashes, Lana Wreikat, the acting special representative of UNICEF Libya, said in a statement Thursday.

The tragedies have underscored the risks faced by migrants embarking on perilous sea routes in a bid to flee conflict or seek better lives.

Greece remains a key route for migrants and asylum seekers, though arrivals have dropped sharply in recent years, as have deaths at sea, since the peak of Europe’s refugee crisis in 2015-16.

In general, migrants boarding vessels in neighboring Turkey head to islands in the eastern Aegean, which are closer to the Turkish coastline. Neither Antikythera nor Folegandros are on the route generally favored by human smugglers, suggesting that their tactics might be changing. 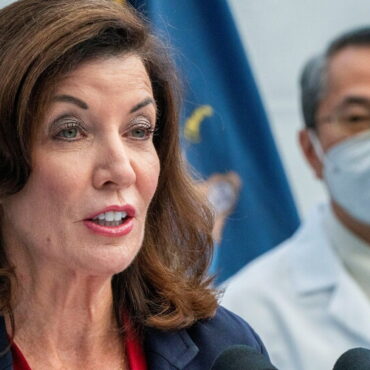 Caseloads shattering records almost daily. Hospitalizations creeping upward. New York City residents spending hours in line as they seek coronavirus tests in unprecedented numbers.Just a year ago, a surge in virus cases like the one now coursing through New York would most likely have sent the state into lockdown, with government officials halting indoor dining, closing offices and shuttering schools as they urged residents to stay home.But this week Gov. […]