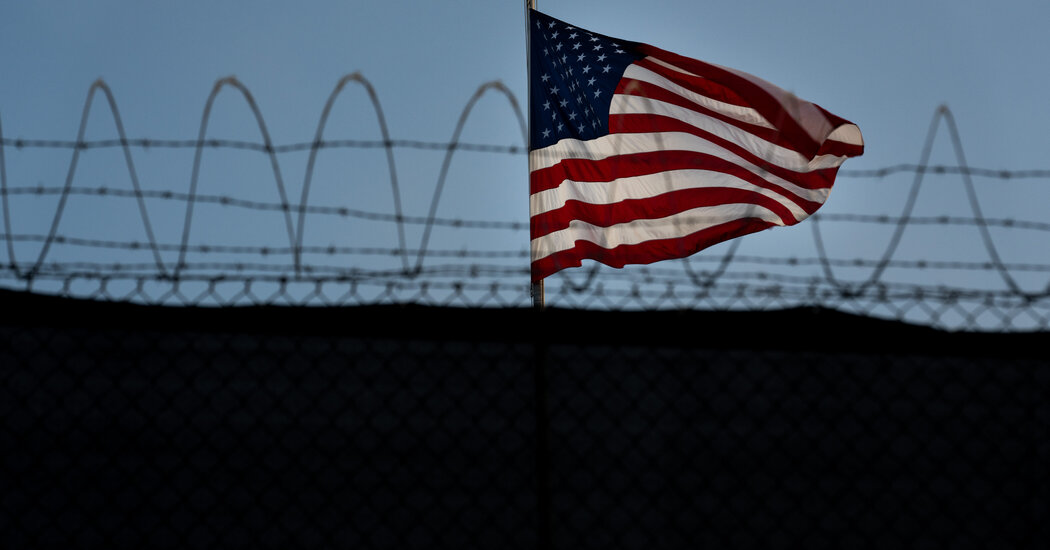 Mr. Nashiri, 56, is accused of orchestrating Al Qaeda’s suicide bombing of the warship during a port visit to Aden, Yemen, in 2000. Seventeen sailors died. His is one of two capital cases in the military commissions system, alongside the attempt to prosecute five detainees who were arraigned in 2012 on charges of aiding the Sept. 11 attacks. Both cases have been stuck in pretrial hearings.

It was Mr. Nashiri’s first court appearance since January 2020. The 39 men currently held at the wartime prison spent much of the first year or more of the pandemic in isolation with no visits from their lawyers and limited access to other prisoners and Army guards to prevent an outbreak at the remote base of about 6,000 residents.

The pandemic continues to hamper progress at the war court. The proceedings were canceled on Wednesday after two prosecutors who had participated in the case from a courtroom annex in Crystal City, Va., developed symptoms of the coronavirus. The remote courtroom was set up during the pandemic, and all but two of the witnesses were being called to testify from there to avoid the need to send unvaccinated witnesses to Guantánamo two weeks early for a mandatory quarantine.

Defense lawyers have described a pattern of suspected eavesdropping on confidential attorney-client communications, and call it government intrusion into their ethical duty to safeguard their work, particularly in a death penalty case.

In December 2013, Mr. Nashiri told his lawyers that the cell where they had been meeting since 2008 had been part of a secret C.I.A. prison, where he had been held in off-the-books detention in 2003-04. Soon after that conversation, prosecutors responded to an 18-month-old request from Mr. Nashiri’s lawyers for information about the meeting compound. Camp Echo II, as it was called, had been used as a black site.

By then, lawyers had discovered that a device that resembled a smoke detector in a Camp Echo meeting room was in fact a listening device. Prosecutors brought military commanders to testify in open court that nobody was listening to conversations between the detainees and their lawyers.

Defense lawyers said the use of the black site itself re-traumatized Mr. Nashiri because he was tortured during his 2002-06 detention by the C.I.A. In response, Mr. Nashiri and his lawyers were assigned to a different meeting site, the one that had two hidden microphones, at Camp Delta. 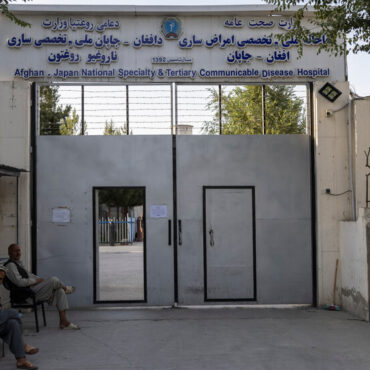