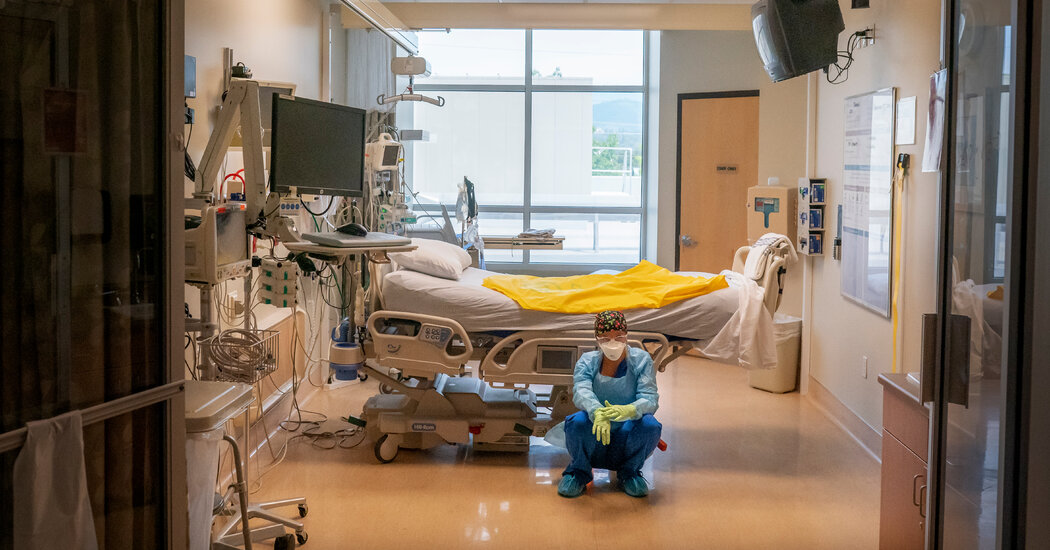 MS. NAYERI I think deep fakes first came to the general public’s attention in 2017 when there were a huge number of videos of celebrities and actors engaging in pornographic acts, which they actually never did in real life, going viral. And so this whole conversation, this whole debate, started getting inflamed right around that time. And nowadays, from what I understand, just about anybody can create a deep fake.

Barnaby, let me turn to you. I know that your artist name is Bill Posters. I wanted to get you to talk about the concept of deep fakes. Because for you, it’s a way of making art, it’s an art form, and I understand that art is about artifice and art is about representing people in a kind of make-believe way. But do you understand the democratic implications or the political implications of the art that you make?

MR. FRANCIS So I created a series of artworks called “Big Data Public Faces” with a collaborator, Daniel Howe. They included a fake video of Mark Zuckerberg of Facebook and various celebrities. The artworks were picked up, went viral and created a furor around the issues that our artwork is connected with, right? Which is about disinformation and misinformation and the way that truth is distributed online, or how our perceptions can be altered by various forms of technologies that are using new media like this. We use the deep fake as a form of that.

MS. NAYERI But then, you can get someone who watches a snippet of your Zuckerberg video in which he’s saying some very ominous things and really believe that Mark said that, run with it and run it on other platforms.

MR. FRANCIS Absolutely. And that is true for any form of information that’s shared in any forum or information ecosystem online, right? Whether that’s misquoted, whether that’s misrepresented, etc. So the real kind of key component here is literacy and context. 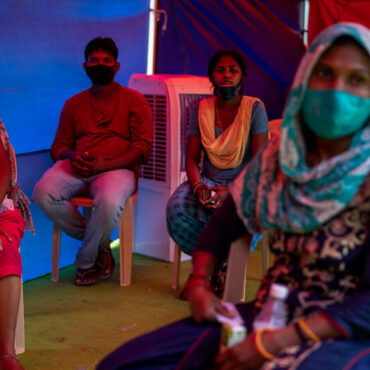 Yet Another Covid Victim: Capitalism

This is an article from World Review: The State of Democracy, a special section that examines global policy and affairs, and is published in conjunction with the annual Athens Democracy Forum.The coronavirus pandemic has exacerbated the gap between the haves and have-nots and thrown capitalism into question: That is the conclusion reached by Joseph Stiglitz and Hervé Berville, two economists who spoke at this year’s Athens Democracy Forum, an annual […]