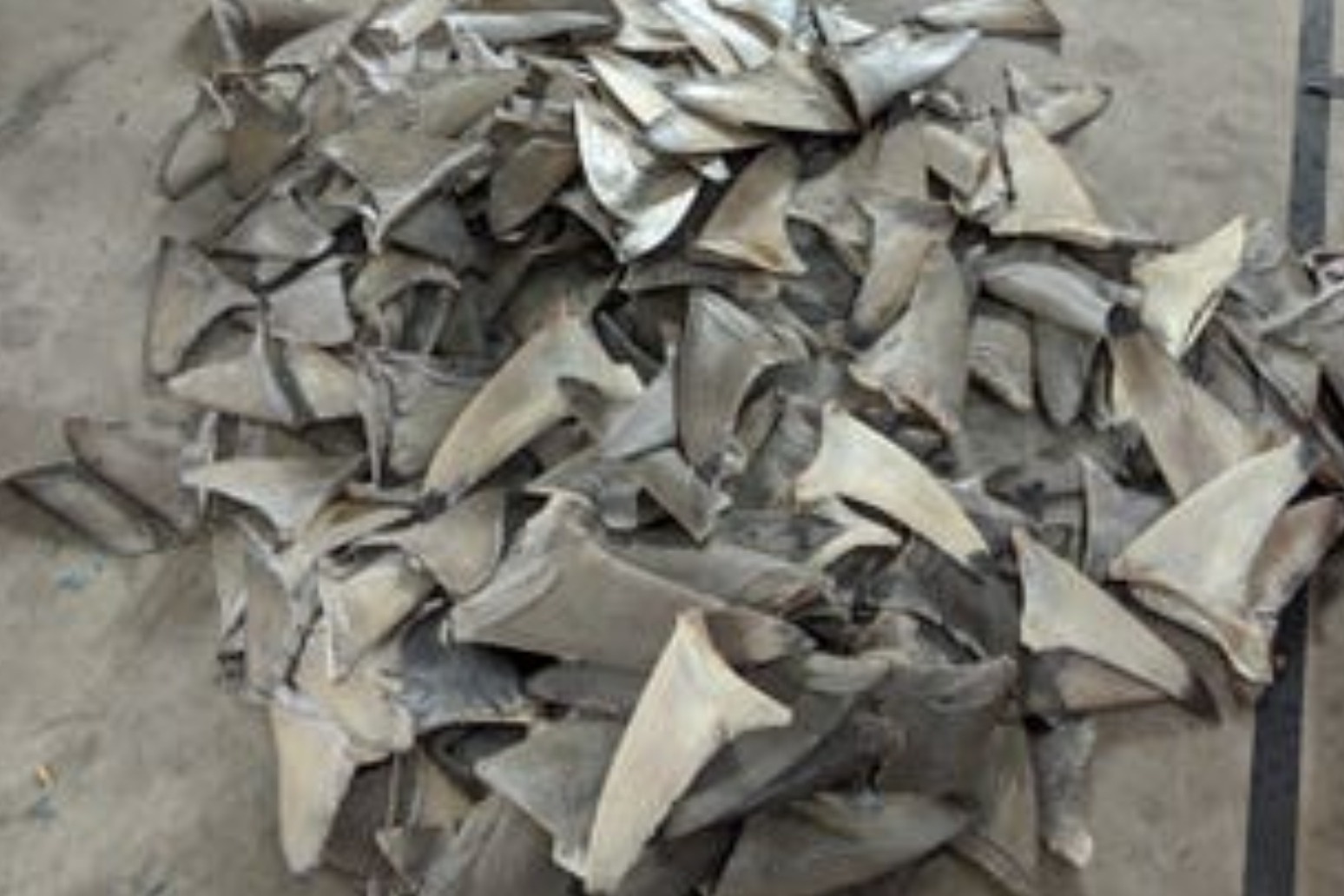 New legislation will give more bite to the fight against the “indescribably cruel” shark fin trade, the Government says.

mporting and exporting detached shark fins is set to be banned to improve conservation, with some species currently critically endangered.

“The practice is rightly banned in UK waters, but the trade continues, with serious implications for the future of these magnificent creatures.

“That is why we are now banning the import both of detached shark fins and shark fin products.

“Our action will not only help boost shark numbers, it will send a clear message that we do not support an industry that is forcing many species to the brink of extinction”.

The trade ban will extend to shark fin products such as tinned shark fin soup.

Out of over more than species of shark, 143 are listed as “under threat” under the International Union for Conservation of Nature – with different species ranging from “vulnerable” to “critically endangered”.

Demand for shark fin products is a significant driver for these pressures, alongside over-fishing.

It is hoped that banning detached fins from being brought into the UK will help to protect wild populations of shark species, such as the endangered short fin mako shark and overfished blue shark, which have both declined rapidly as a result of unsustainable fishing practices.

The presence and variety of sharks in marine areas acts as a key indicator for ocean health while the animals also play a vital role in marine ecosystems by helping to maintain healthy levels of fish below them in the food chain.

He added: “The unsustainable rate at which sharks are caught by global fishing fleets, as bycatch or deliberately for their fins and meat, has caused a significant decline in worldwide shark populations.

“Sharks have been around for millions of years and play a crucial role for the health of our oceans yet, as a consequence of human activity, many shark species are critically endangered and face extinction in some regions.”

Ali Hood, director of conservation for the Shark Trust said: “The Shark Trust welcomes the prohibition in trade in detached fins as the next action in a history of proactive moves by the UK Government, which supported leaving fins naturally attached as best practice years before adoption of the policy by the EU in 2013.

“It is encouraging to see the UK addressing the fin trade as an element of overfishing: the principal threat to sharks and rays.

“And we’re noting that the UK is ramping up its engagement in domestic and international shark conservation issues, currently championing the science-based advice for a prohibition on mako in North Atlantic high-seas fisheries.” 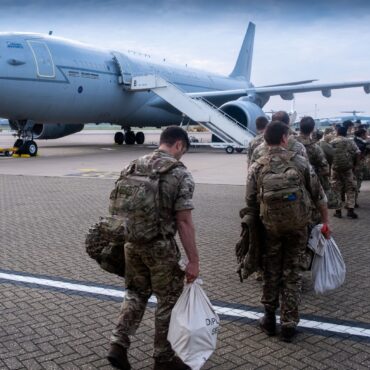 Defence Secretary Ben Wallace has warned it is “arrogant” to think the UK could unilaterally prevent Afghanistan falling back into the grip of the Taliban With the militants closing in on the capital, Kabul, it was reported that arrangements were being made to airlift out the British ambassador Sir Laurie Bristow by Monday evening. The Foreign, Commonwealth, and Development Office (FCDO) had intended Sir Laurie and a small team of […] 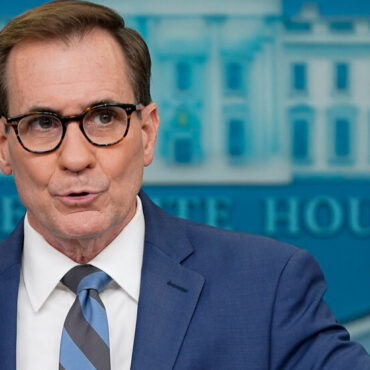 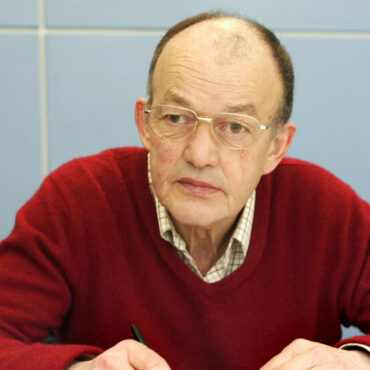