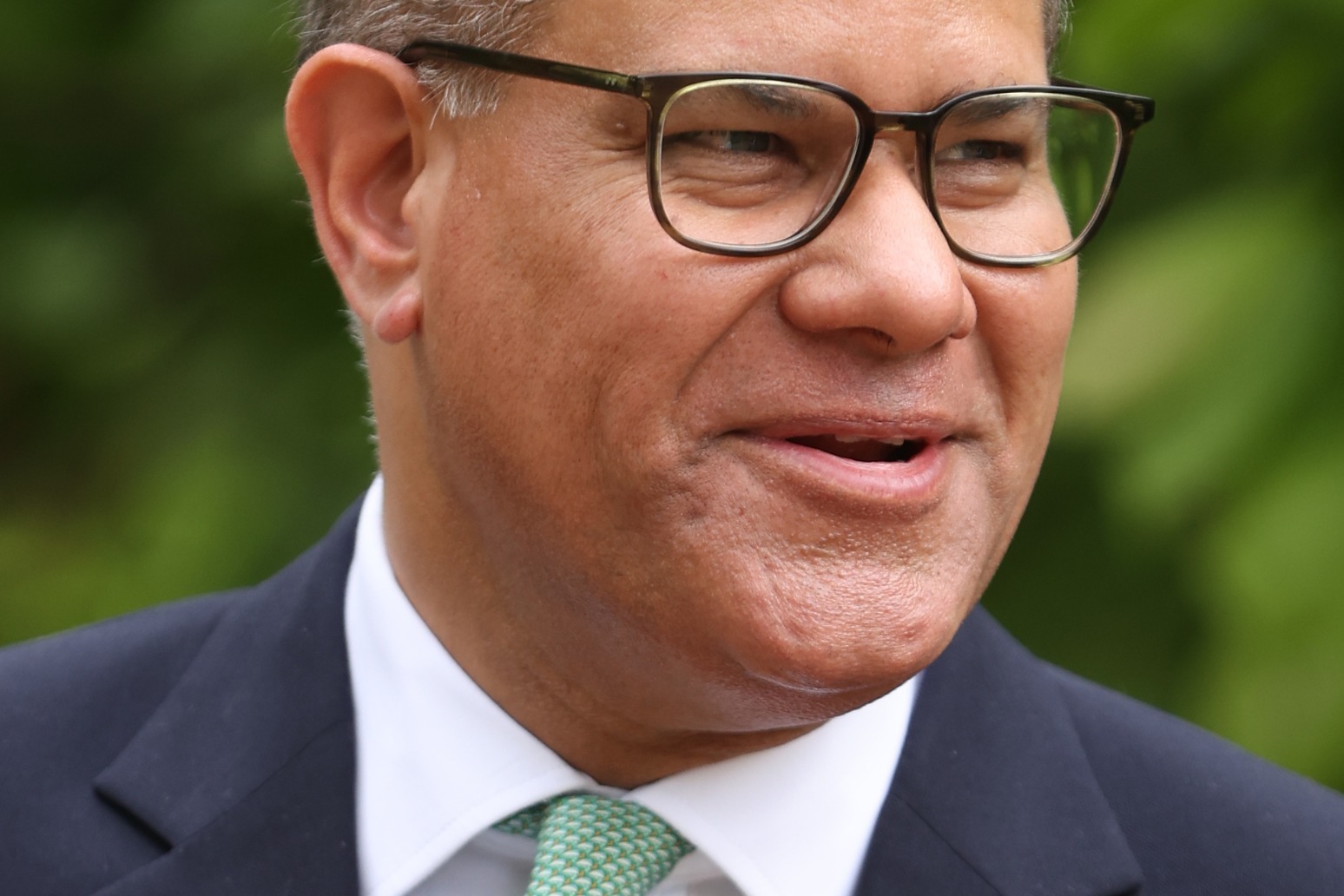 The world is getting “dangerously close” to running out of time to avert catastrophic climate change, Cop26 President Alok Sharma has said

The world is getting “dangerously close” to running out of time to avert catastrophic climate change, Cop26 President Alok Sharma has said.

Mr Sharma – who is tasked with making a success of the forthcoming climate talks in Glasgow – said failing to limit warming to 1.5C would be “catastrophic”.

In an interview with the Guardian, Mr Sharma said a report by the Intergovernmental Panel on Climate Change, due to be published on Monday, would be the “starkest warning yet” about what the future could hold.

“You’re seeing on a daily basis what is happening across the world,” he said. “Last year was the hottest on record, the last decade the hottest decade on record.”

He said Cop26 “has to be the moment we get this right”, adding: “We can’t afford to wait two years, five years, 10 years – this is the moment.

“We will see (from the IPCC report) a very, very clear warning that unless we act now, we will unfortunately be out of time.

“Every fraction of a degree rise makes a difference and that’s why countries have to act now.

“We’re seeing the impacts across the world – in the UK or the terrible flooding we’ve seen across Europe and China, or forest fires, the record temperatures that we’ve seen in North America.

“Every day you will see a new high being recorded in one way or another across the world.”

But despite his powerful warnings, Mr Sharma refused to condemn plans for a new oilfield off the coast of Shetland, that could see a further 150 to 170 million barrels extracted.

The Cambo oilfield could be approved before Cop26, and potentially be in operation as far into the future as 2050.

Elsewhere, the Government has refused to rule out new licences for oil and gas in the North Sea or a new coal mine in Cumbria.

The International Energy Agency said in May there must be no new investment in oil and gas projects and coal power plants from this year to have a hope of limiting warming to 1.5C.

But Mr Sharma refused to criticise the UK Government’s plans for further fossil fuel extraction, saying: “Future (fossil fuel) licences are going to have to adhere to the fact we have committed to go to net zero by 2050 in legislation.

“There will be a climate check on any licences.”

The former business secretary came under fire this week for the volume of flights he has taken since new year in a bid to hash out a deal with countries dragging their feet on emissions targets.

But despite cries of “hypocrite” from political rivals, green groups refused to condemn him and the Government was robust in his defence.

Mr Sharma told the Guardian: “I have every week a large number of virtual meetings, but I can tell you that having in-person meetings with individual ministers is incredibly vital and actually impactful.

“It makes a vital difference, to build those personal relationships which are going to be incredibly important as we look to build consensus.”

He added he was “throwing the kitchen sink” at the negotiations.

Mr Sharma told the Sunday Times that, far from being a holiday, climate diplomacy in the age of Covid-19 involves a strict regime of testing and social distancing.

“Very often you will be met at the airport by folks in hazmat suits,” he said.

In Tokyo, the team were confined to their compound with meals left for them in the fridge.

The Cop26 climate talks are due to take place from October 31 to November 12 in Glasgow.

While Mr Sharma focuses on building international support for action, at home the Government faces tough decisions over how to meet its net-zero pledge – and who pays.

Boris Johnson has promised that householders will not have to pay “unreasonable” costs as old gas boilers are ditched in favour of cleaner heating systems, but a Treasury review meant to be published in the spring has been delayed.

In a sign of disquiet among Tory MPs, a new net-zero scrutiny group of backbenchers is being formed to examine the plans.

The group’s chairman, Craig Mackinlay, warned spending vast sums on subsidising green schemes would be seen by the public as “aping” some of Jeremy Corbyn’s pledges at the 2019 election.

He told the Sunday Telegraph: “The Conservatives’ strongest hand has always been credibility: credibility to deliver good economics and good governance. To ape the failed policies of an extreme Labour politician does not seem to be the way of electoral success.

“I’m very pleased the Treasury are actually thinking of this with a financial head on rather than just a warm feeling.”

Shadow environment secretary Luke Pollard said: “We are in the decisive decade in our fight to avert catastrophic climate breakdown and we desperately need serious leadership.

“Instead, we have a Prime Minister who is more interested in vacuous boosterism than the hard yards of policy work and diplomacy required, and a Chancellor who is dragging his feet on publishing the crucial net-zero review.

“The Government must urgently step up its game or risk failure domestically to meet our targets and internationally as hosts of Cop26.”

Friends of the Earth international climate campaigner Rachel Kennerley said: “Alok Sharma is right to call for urgent action to slash emissions, but that message will be severely undermined unless the Government clearly rules out new climate-wrecking oil projects, like the Cambo oil field off the Shetland Islands.

“It’s time to accelerate the transition to a zero carbon economy, and reap the enormous job and business opportunities that building a green future will bring.” 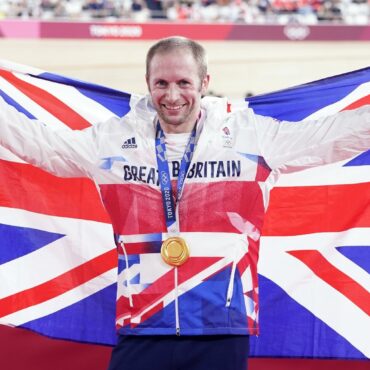 Golds for Team GB on the final day of Tokyo 2020

Golds for Charlotte Worthington and Jason Kenny among Tokyo memorable moments Gold medals for Jason Kenny and Lauren Price on Sunday brought the curtain down on a successful Tokyo Games for Great Britain. The victories for Kenny and Price in the velodrome and boxing ring respectively took Team GB to a total of 65 medals – 22 gold, 21 silver and 22 bronze. Here, the PA news agency takes a […]