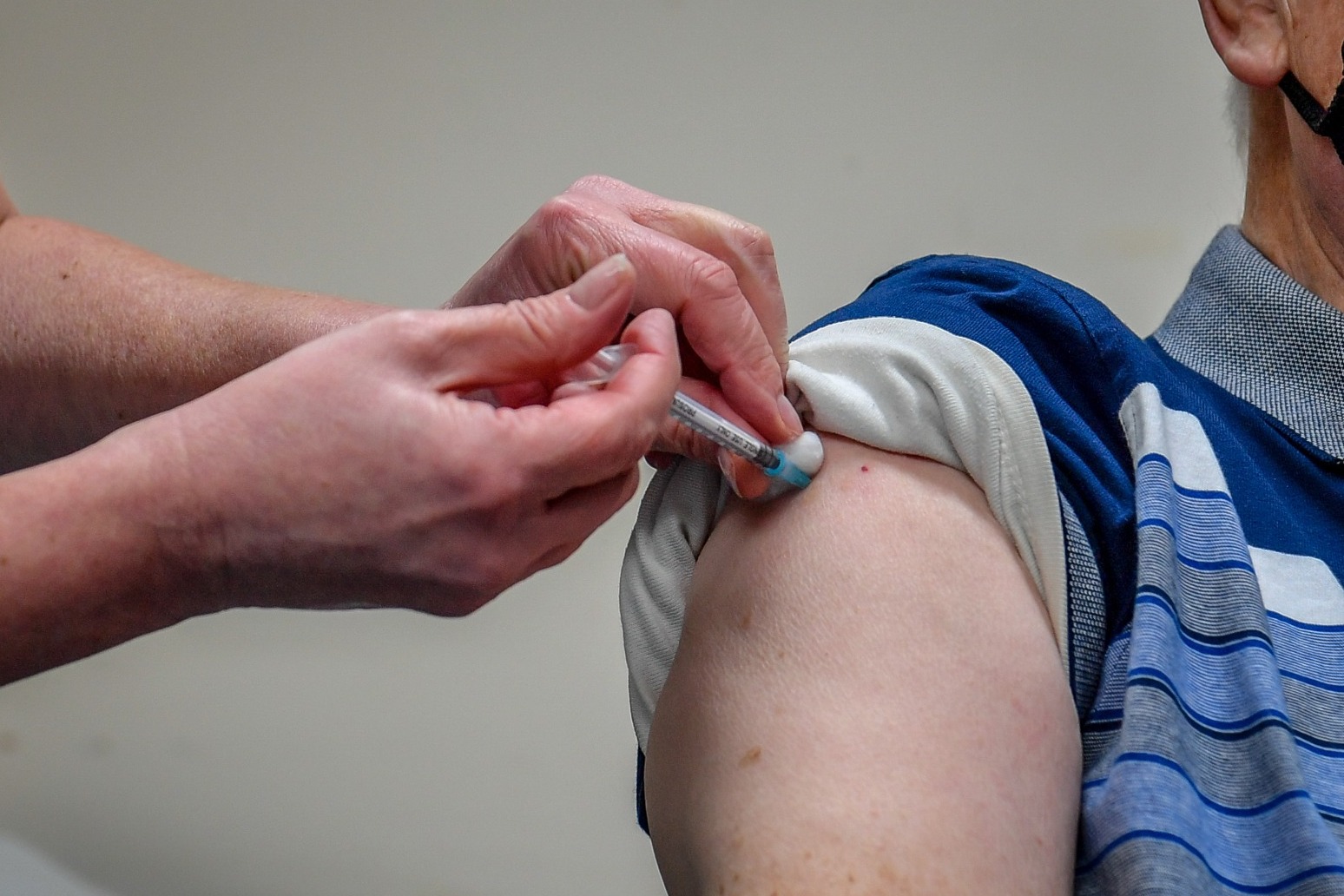 On December 8 2020, Margaret Keenan became the first person in the UK – and the world – to receive a Covid-19 jab as part of a mass vaccination programme.

The 90-year-old was given the dose of the Pfizer/BioNTech vaccine at University Hospital in Coventry.

Six months on, more than 40 million people in the UK, or three-quarters of the adult population, have joined her in receiving a first dose of vaccine.

Ms Keenan received a second dose on December 29, becoming one of what are now nearly 28 million people in the UK – more than half the adult population – to be fully vaccinated against coronavirus.

On the half-year anniversary of the launch of the UK’s vaccination programme, here is an overview of how the four nations have performed so far – and how far each has still to go.

As of June 6, England has delivered 23,710,646 second doses of Covid-19 vaccine, meaning the equivalent of 53.6% of its adult population is fully vaccinated.

This is the highest proportion for any of the four nations of the UK.

England is in second place when it comes to first doses, however, with 76.4% of adults having received one jab compared with 86.5% in Wales.

The Westminster Government has set a target to offer all people aged 50 and over a second dose of vaccine by June 21.

The latest figures for vaccine doses by age group are available up to May 30, and have been published by NHS England.

The figures also suggest 89.6% of residents of older adult care homes eligible for a vaccine are now fully vaccinated, but only 67.4% of eligible staff at these care homes have had both doses.

Residents and staff are classed as eligible if they have not had Covid-19 in the previous 28 days.

An estimated 88.0% of people classed as clinically extremely vulnerable have had both doses.

As of June 6, Wales has delivered 1,249,268 second doses of Covid-19 vaccine, meaning the equivalent of 49.5% of its adult population is fully vaccinated.

This is lower than the proportion in England and Scotland, but slightly ahead of Northern Ireland.

Wales also has the highest percentage for first doses, with 86.5% of its adults having received a first jab – well ahead of the other three nations.

An estimated 69.3% of the total population of Wales has received a first dose.

This is ahead of all other nations of the world with populations of more than one million, including second-place Israel on 63.1%.

All adults in Wales will have been offered a first dose of vaccine by the start of next week, the Welsh government has said.

Some 93.1% of care home residents are likely to be fully vaccinated, along with 88.4% of health care workers and 83.7% of care home workers.

In addition, 88.2% of those aged 16 to 69 considered clinically extremely vulnerable have had both doses.

This is ahead of Wales and Northern Ireland, but behind England.

An estimated 76.4% of adults in Scotland have received a first dose – some way behind Wales, but equal with England and slightly ahead of Northern Ireland.

Like Wales, Scotland has managed to get more than 90% of people in all age groups 65 and over fully vaccinated, according to the latest figures from Public Health Scotland.

Some 93.3% of care home residents are likely to have received both doses, along with 99.8% of staff working in care homes and 86.5% of frontline health care workers.

Of those people who were advised to shield during the pandemic, 90.9% are estimated to be fully vaccinated.

As of June 6, Northern Ireland has delivered 710,121 second doses of Covid-19 vaccine, meaning the equivalent of 48.9% of its adult population is fully vaccinated.

This is the lowest proportion of any of the four nations of the UK.

Northern Ireland has also given a first dose to 75.1% of adults – again, the lowest percentage of the four nations.

Among 50 to 59-year-olds the estimate is lower, at 58.5%, according to the Northern Ireland Department of Health.

A breakdown of doses for people in care homes and other groups is not available. 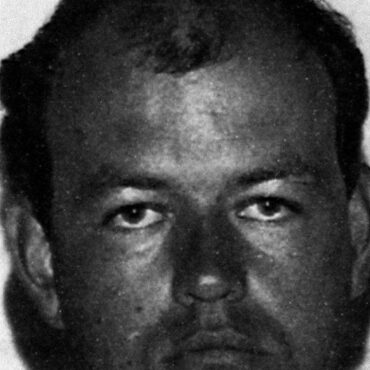 A man who raped and killed two schoolgirls can be freed from prison, the Parole Board has said. Colin Pitchfork was jailed for life after strangling 15-year-olds Lynda Mann and Dawn Ashworth in Leicestershire in 1983 and 1986. A hearing took place in March to consider whether he was suitable for release and the decision was published on Monday. Pitchfork became the first man convicted of murder on the basis […]