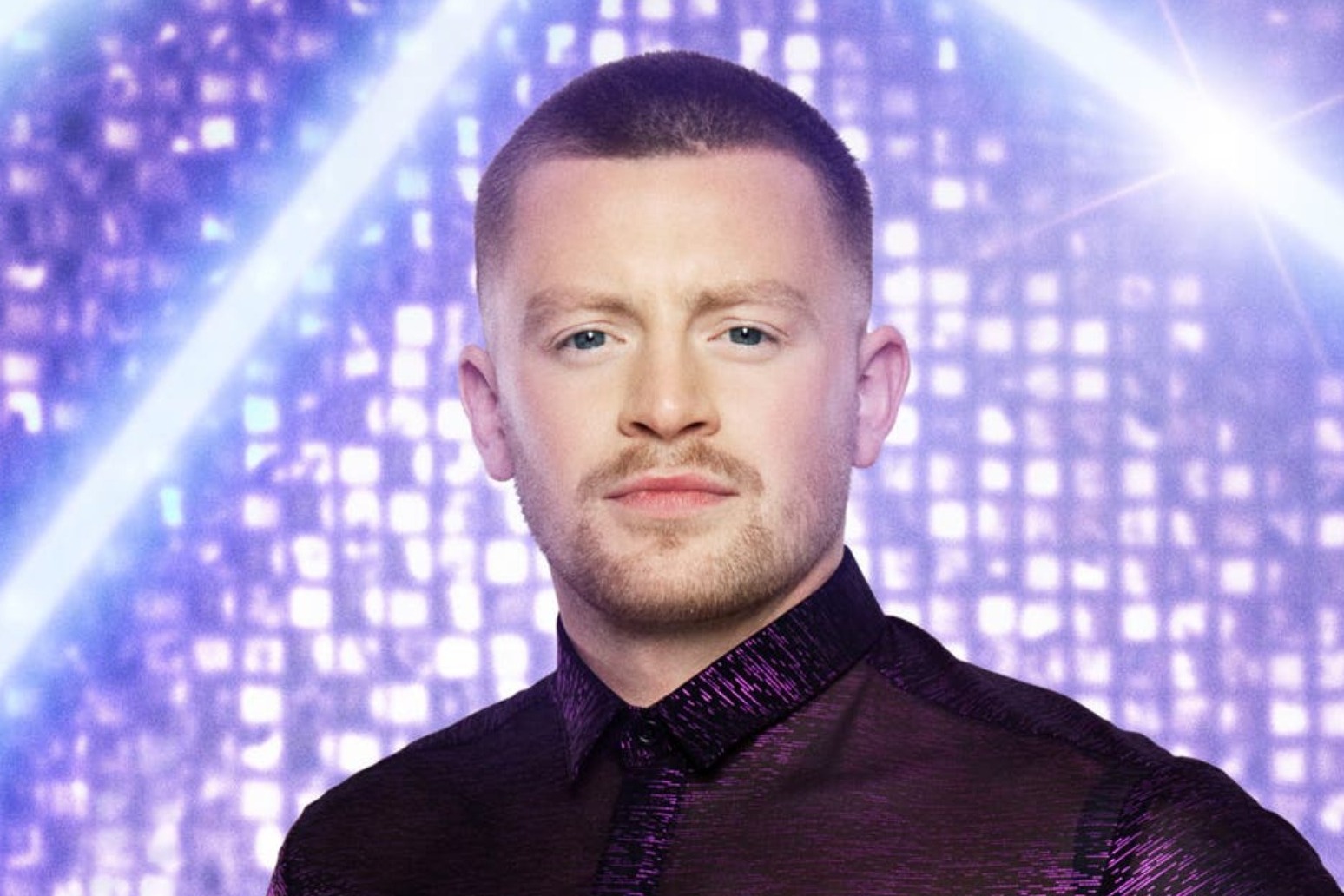 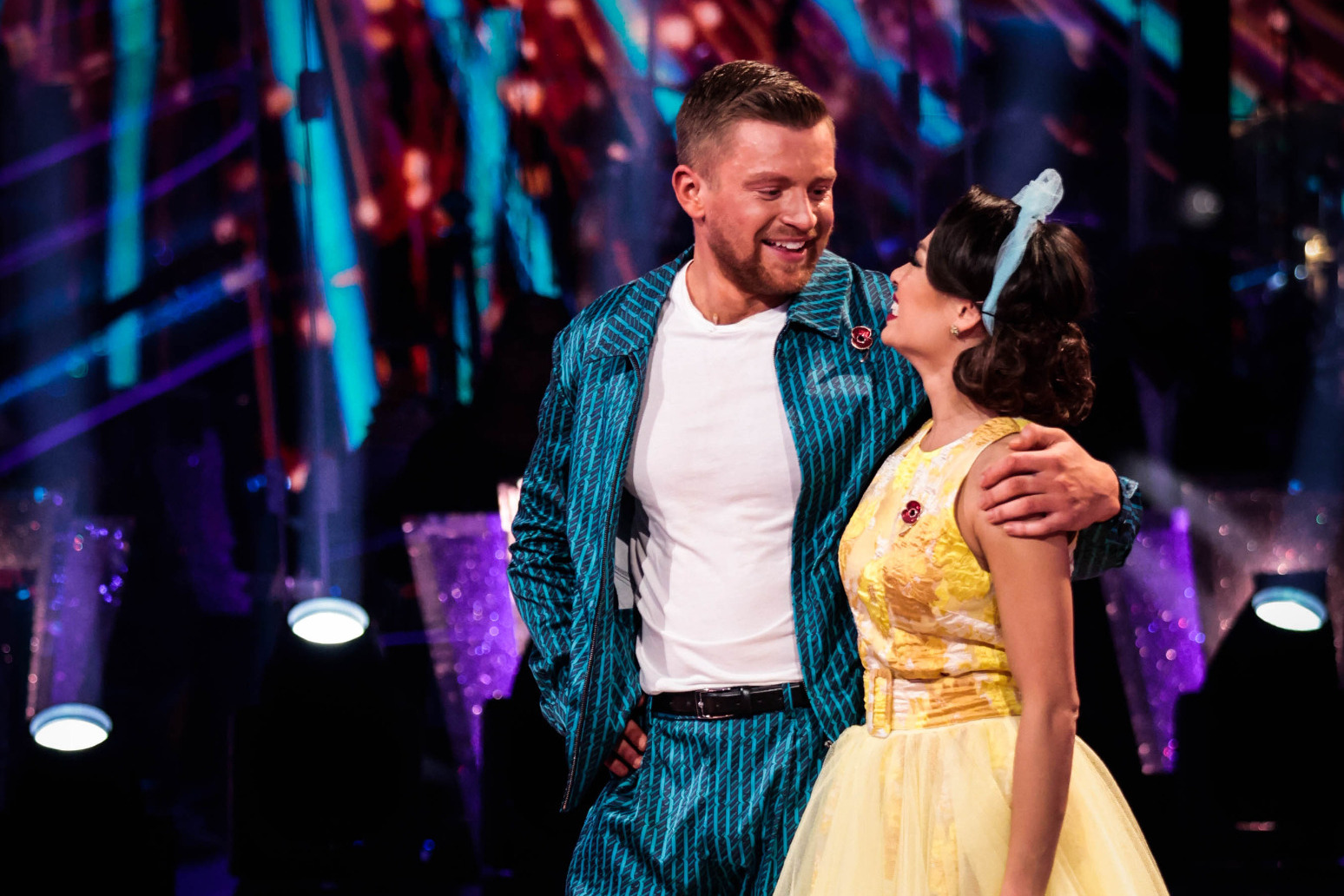 Adam Peaty has become the latest star to get the boot from Strictly Come Dancing.

The Olympic swimmer and professional partner Katya Jones were bottom of the leaderboard after the live show on Saturday night.

The duo faced Tilly Ramsay and her partner, Nikita Kuzmin, in the dance-off.

Peaty and Jones performed their jive to Little Bitty Pretty One by Frankie Lymon & The Teenagers, while Ramsay and Kuzmin reprised their tango to Kings & Queens by Ava Max, in a bid to impress the judges and remain in the competition.

Judges Craig Revel Horwood, Motsi Mabuse and Anton Du Beke all chose to save Ramsay and Kuzmin, with Mabuse saying: “It has been a tough competition. All the couples have performed really, really well.

“One of the biggest lessons I’ve ever learned while judging is music is key, and I think the couple for me that was more sound to the music is going to be Tilly and Nikita.”

Du Beke said: “I found it so equal I was desperate for something to happen to make me choose and there was a moment in one of the dances that made me decide and that was Tilly and Nikita.”

Head judge Shirley Ballas said she would have decided to save Peaty and Jones.

Reflecting on his time on the show, Peaty said: “I have absolutely loved every single challenge. I’ve never had a challenge like this.

“As an Olympian for 16 years, I’ve pushed my body to places that I never thought it could be pushed.

“This is just a whole new ballgame and I’ve got so much respect for everyone that dances across the world and to all of these contestants and pros that put themselves on the line every single week, it’s just been a great experience.”

He added: “I just want to say thank you to Katya, everyone behind the scenes, all the judges, wardrobe, make-up artists… absolutely everyone.”

Jones addressed Peaty, saying: “I was not ready to be in this position today. But, looking back, this is you, you have done all of this.

“None of us expected you to come from the Olympics.

“After the dance-off, I looked at him and he had tears in his eyes.

“Someone who’s an absolute unbeatable machine, that we see defending his titles for seven years non-stop, being emotional about dancing.

“I really think you deserve a lot more appreciation for what you’ve done and I was not ready for this.”

Saturday night’s show ended with TV presenter AJ Odudu and partner Kai Widdrington at the top of the leaderboard after dazzling with their Charleston.admm 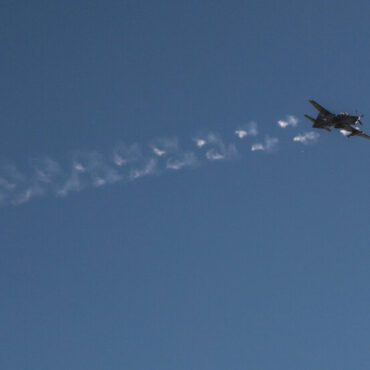 Afghan Military Pilots, on the Run, Feel Abandoned by U.S.

As Kabul was falling to the Taliban in August, the young Afghan Air Force pilot flew his PC-12 turboprop from Afghanistan to neighboring Tajikistan to escape. Like other Afghan officers who fled in dozens of military aircraft to Tajikistan and Uzbekistan, the pilot had faith that his American military partners would rescue him.“We believed in the U.S. military and government — that they would help us and get us out […]