Skirmishes Break Out Between Ukrainian and Russian Soldiers 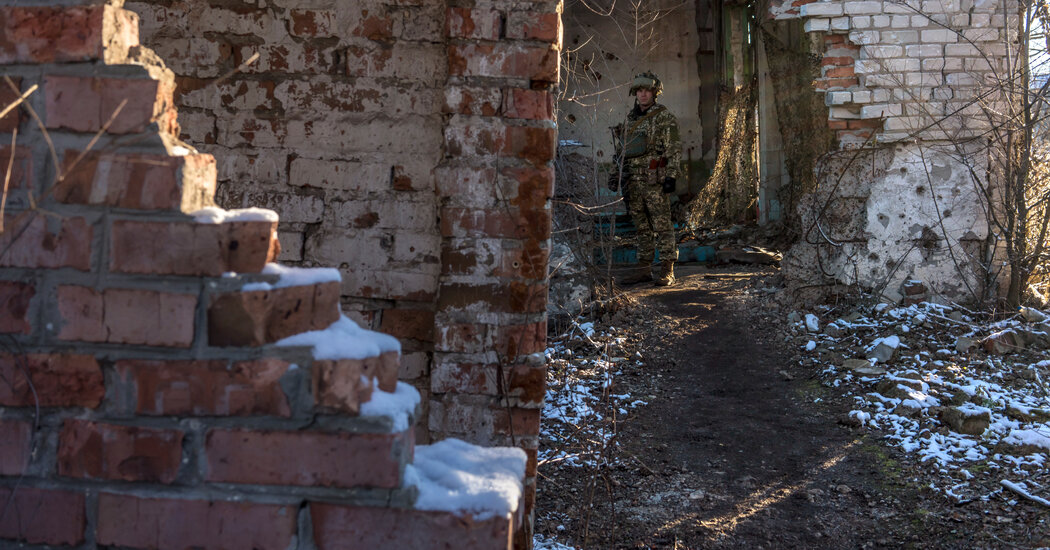 The Ukrainian military exchanged fire with Russian-backed separatists using machine guns and grenade launchers on Tuesday, the day on which President Biden and President Vladimir V. Putin of Russia discussed ways to ease mounting tensions in the region.

While the skirmish was not unusual, it was a reminder that even as leaders in Moscow and Washington were engaging in high-stakes diplomatic negotiations, a war that has claimed thousands of lives over the past seven years showed no signs of abating.

A recent influx of Russian soldiers along the border with Ukraine has led to fears of a wider conflagration and the prospect that Russia might be planning an invasion of the eastern European nation.

The exchange of fire on Tuesday broke out at three locations along the so-called line of contact, a roughly 250-mile-long barricade of trenches and fortifications between Ukrainian soldiers and their opponents in a protracted war of attrition.

“Ukrainian defenders opened fire in response,” the press service said in a statement, “and forced the enemy to cease fire.”

Though such violence occurs almost daily in the region, in this period of explosive tension there are fears that an errant bullet or mortar shell could be all that is needed to touch off a serious escalation. Even when fired upon, Ukrainian soldiers are under strict orders not to respond unless absolutely necessary.

“This really annoys the soldiers, that we’re not allowed to respond,” said First Lt. Ivan Skuratovsky, of Ukraine’s 25th Airborne Brigade, which is deployed at the front in the eastern Ukrainian city of Avdiivka.

Serious casualties on the front lines are uncommon these days, though a handful of Ukrainian soldiers are killed each month, usually by sniper fire. There were seven soldiers killed in September, two in October and six in November. Last week, a 22-year-old soldier named Valeriy Herovkin became the first killed in December. 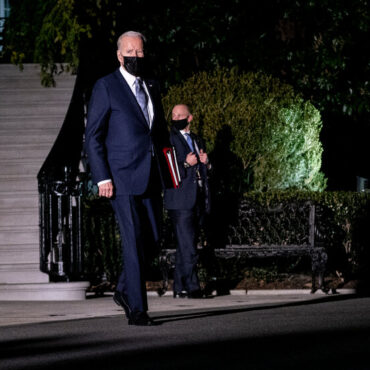 As fears that Russia may invade Ukraine escalate, Biden spoke with Putin.

President Biden spoke with President Vladimir V. Putin of Russia in a high-stakes diplomatic effort on Tuesday morning to de-escalate a crisis over Ukraine as tens of thousands of Russian troops amass along the Ukrainian border, raising fears of an invasion.The White House said that Mr. Biden would “reaffirm the United States’ support for the sovereignty and territorial integrity of Ukraine.” The two began their conversation via video-link at 10:07 […]