Small Plane Crashes Near Milan, Killing All on Board 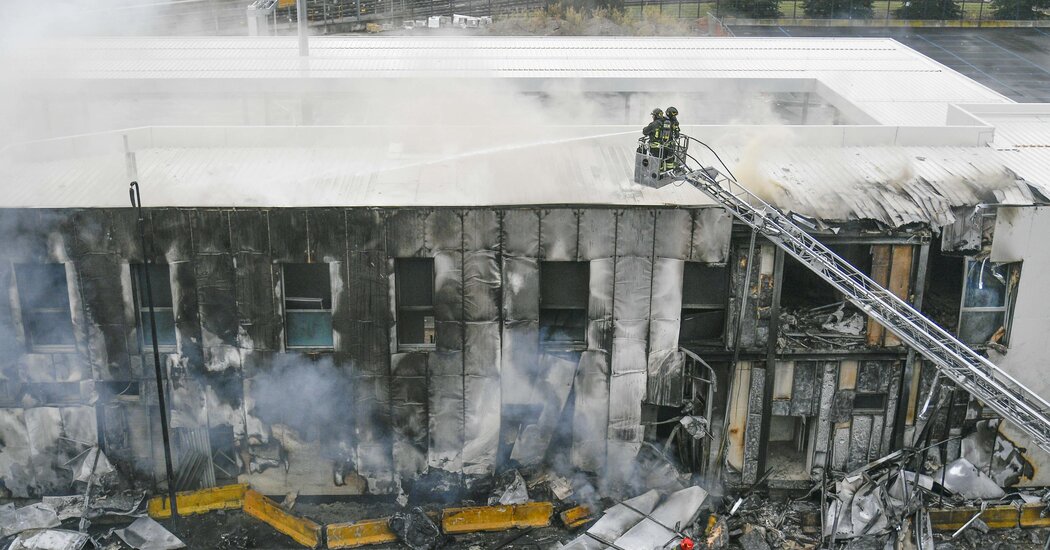 A small plane crashed into an empty building in the outskirts of Milan on Sunday, and its six passengers and two crew members all died, the Italian authorities said.

Police authorities said that on board were three Romanian, two French, one Canadian and two Italian citizens, but declined to reveal their identities. The Italian news media reported that one passenger was a little boy and that the pilot was a Romanian billionaire on vacation with his family and friends.

. Italy’s investigative authority for civil aviation safety could not be reached immediately for comment, but the country’s air traffic controller, ENAV, said that it lost radio and radar contact with the plane a few minutes after it took off.

No one was killed on the ground, Italian firefighters said.

The plane was heading to the Italian island of Sardinia when it went down early Sunday afternoon just south of Milan, minutes after taking off from Milan Linate Airport, Italy’s firefighters said in a statement. The impact set ablaze a number of cars parked nearby, but the street was deserted at the time.

Residents of the area told Italian television that they heard the engines of the plane stop and saw fire, before seeing the plane dive into a two-story building that was undergoing restoration.

“I saw something flying in the air, and then a loud noise; it was very scary,” Andrea Speciale, 19, a student, told the Italian newspaper Corriere della Sera in a televised interview. “It was already flying low when it dove and crashed.”

Another witness, the owner of a pizza restaurant in San Donato Milanese, the town where the plane crashed, told the news agency Adnkronos that he heard a loud bang and walked out of his shop, then saw the bodies of a young boy and an adult on the ground.

Police footage from the scene showed cars still on fire and a long pipe of smoke coming from the devastated facade of the building, a warehouse with some office space belonging to Milan’s public transportation company.

Firefighters were retrieving the scattered components of the small plane in a large area that had been cordoned off by the authorities. The neighborhood contains an urban mix of residential buildings, large office spaces and warehouses next to a subway terminal.

The authorities were still trying to establish what happened but said that the plane’s trajectory seemed to suggest that the pilot had tried to veer and return to the airport shortly after flying over the local seaplane base and the densely inhabited areas southeast of Milan. 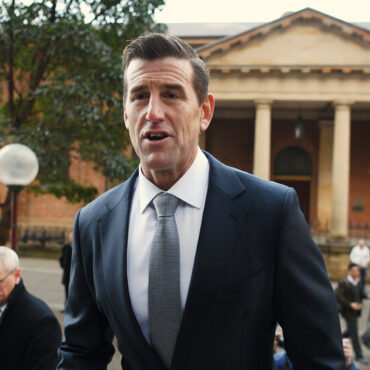 But it is unlikely that all the soldiers will go to trial, given the increasing challenge of collecting evidence about events that happened over a decade ago, said Ben Saul, who teaches international law at the University of Sydney.“The longer this drags on,” he said, “the more difficult it is to get a successful prosecution.”And the more time that passes, the more the investigations may be susceptible to domestic forces. […]