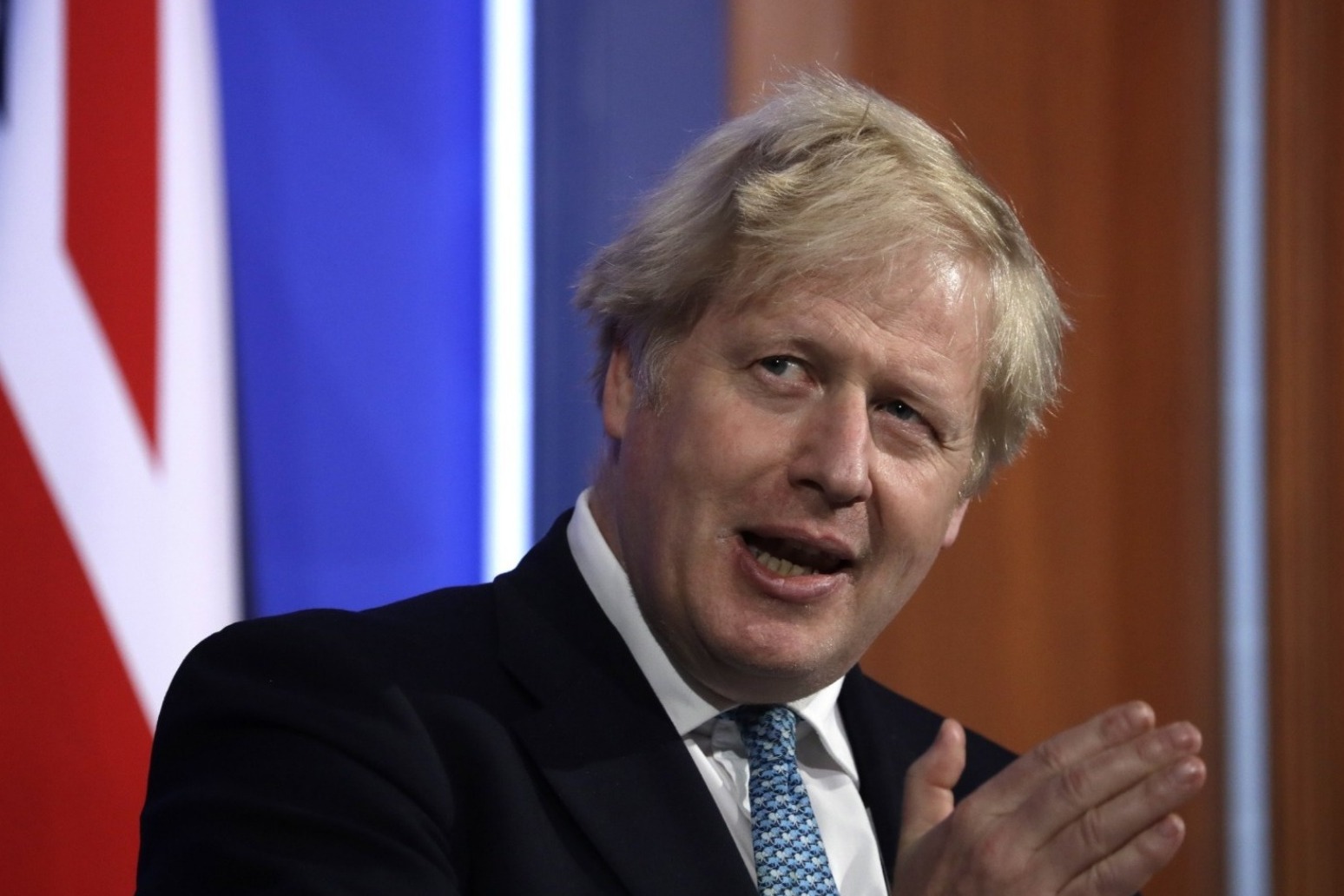 Boris Johnson is under growing pressure from within his own party not to impose a manifesto-breaking national insurance hike to pay for social care.

Former prime minister Sir John Major on Saturday joined the Conservatives warning against the widely-expected move targeting workers and employers by arguing it is “regressive”.

Instead he called for the Prime Minister to take the “straightforward and honest” approach of increasing general taxation.

The Government is preparing to announce this week plans to raise the funds to reform social care and tackle the huge backlog in the NHS caused by the coronavirus pandemic.

A split appeared to have formed between senior Cabinet ministers over how much to raise national insurance by, with suggestions it could be as high as 2%.

Sir John, speaking at the FT Weekend Festival, said: “The Government are going to have to take action to deal with social care and that is going to mean an increase in taxation.

“I don’t think they should use national insurance contributions, I think that’s a regressive way of doing it. I would rather do it in a straightforward and honest fashion and put it on taxation.”

Any increase in taxation would be a breach of the 2019 Tory manifesto, with it containing a personal “guarantee” from Mr Johnson not to raise income tax, VAT or national insurance.

A significant number of Tories accept some sort of tax rise is necessary but, like former health secretary Jeremy Hunt, are calling for it to not take the form of a national insurance hike.

Critics argue it would disproportionately affect younger and lower income workers, while pensioners would not pay extra.

Tory MP Marcus Fysh said he was “alarmed at the apparent direction of travel” of the Government, warning against a “socialist approach to social care”.

“I do not believe it is Conservative to penalise individuals of working age and their employers with higher taxes on their employment when our manifesto promised not to,” he wrote in the Sunday Telegraph.

A source close to Health Secretary Sajid Javid this week strongly denied he had pushed for an increase to national insurance as high as 2%.

But they did not dispute that he had argued for a rise of more than 1%, which Chancellor Rishi Sunak is said to have opposed.

Labour has voiced its opposition of an increase to national insurance, but Sir Keir Starmer will come under pressure to set out how he would fund social care reforms.

A second electoral promise is expected to be broken in swift succession, with ministers reportedly preparing to announce that the state pensions triple lock will be temporarily replaced with a “double lock”.

This is because distortions to wages during the coronavirus crisis could mean pensioners would get a payment rise of as much as 8%, while workers face tighter times.

(CNN) — When this century began, you could pull up to the airport 20 minutes before a domestic flight in the United States and stroll straight over to your gate. Perhaps your partner would come through security to wave you goodbye. You might not have a photo ID in your carry-on, but you could have blades and liquids. Back in 2001, Sean O'Keefe, now a professor at Syracuse University and […]