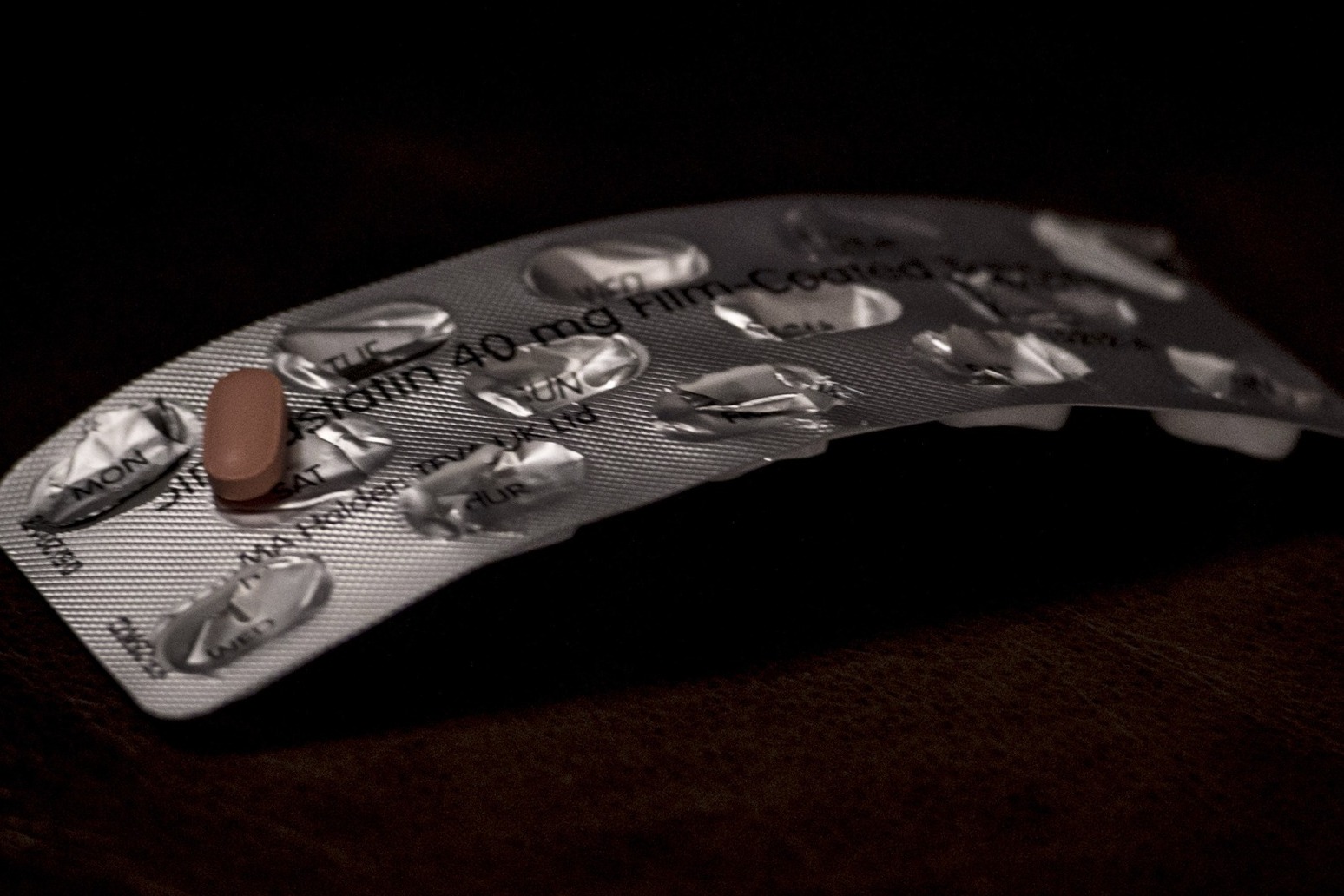 Some ethnic groups in the UK with type 2 diabetes may be less likely to be prescribed statins, new research suggests.

People of South Asian and African/African Caribbean ethnicity are more likely than those of European ethnicity to develop type 2 diabetes, as well as cardiovascular disease complications of diabetes such as heart attacks and strokes.

But a new study suggests these people were less likely to receive guideline indicated statins than people of European ethnicity.

The medication lowers blood cholesterol and reduces cardiovascular complications in people with diabetes.

Type 2 diabetes is a strong risk factor for cardiovascular disease, linked to 17.9 million deaths worldwide per year, 80% of which are due to heart attacks and stroke, researchers say.

The researchers then compared rates of statin initiation for people of European, South Asian and African/African Caribbean ethnicity.

They adjusted for differences in socio-demographics, healthcare usage, and cardiovascular risk factors or co-morbidity across the three groups.

According to the study published in PLOS Medicine, people of African/African Caribbean ethnicity with type 2 diabetes were 24%, and people of South Asian ethnicity 9%, less likely to receive statins than people of European ethnicity.

However, the authors say the study was limited as they were unable to identify specific reasons for the inequity in statin prescribing across different ethnicities.

Future studies are need to provide explanations for the differences.

Lead author, Sophie Eastwood of University College London, said: “Statins lower cholesterol and are a crucial way of reducing risks of heart attack and stroke in people with type 2 diabetes.

“We estimated that by abolishing ethnic differences in statin prescribing, up to 12,600 heart attacks and strokes could be prevented in people currently affected by type 2 diabetes in the UK.”

The authors conclude: “By equalising statin initiation rates between people of South Asian or African/African Caribbean ethnicity and those of European ethnicity, up to an additional 12,600 atherosclerotic cardiovascular disease (ASCVD) events in people with type 2 diabetes could be prevented.

“If our findings are corroborated, a nationwide strategy for identifying prescribing inequities and providing targeted education and prescribing interventions, followed by re-audit until equitability is achieved, is imperative and could lead to the prevention of substantial cardiovascular morbidity.” 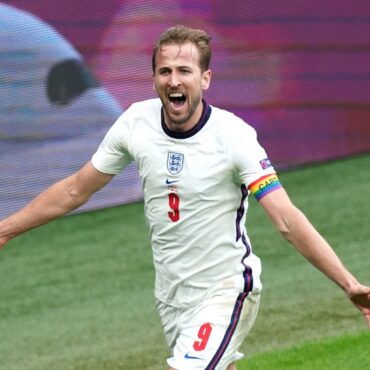 England are celebrating a mammoth European Championship victory against Germany after Raheem Sterling and Harry Kane fired Gareth Southgate’s men into the quarter-finals. For many onlookers facing Die Mannschaft brought up painful memories, from the 1970 World Cup to the ghost goal in 2010 as well as the Italia 90 and Euro 96 semi-final shootout heartbreaks. But England’s players showed few signs of anxiety, nerves or baggage in the build-up […]