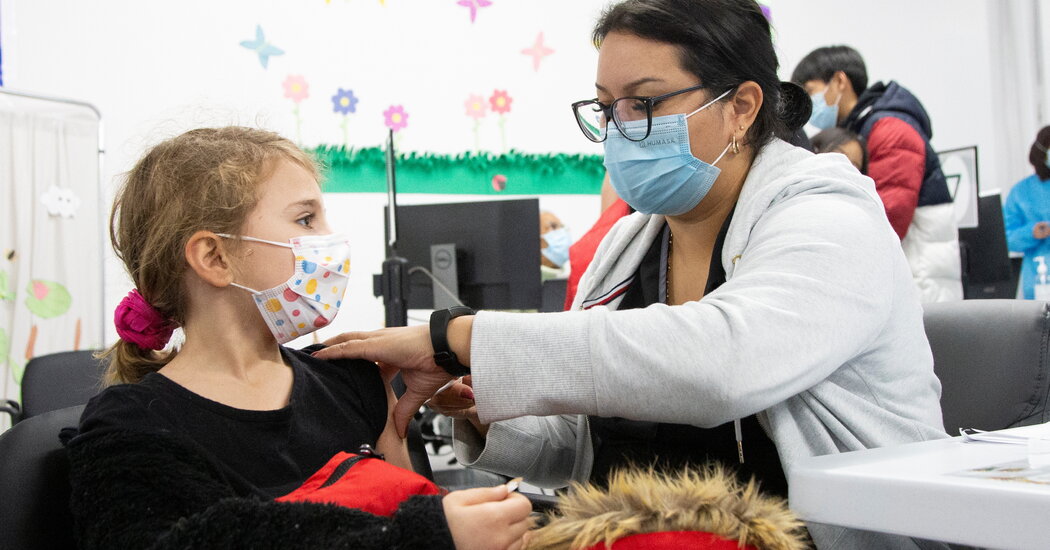 Quebec, which is fighting the highest infection levels in Canada, announced on Tuesday that health care workers in the province who test positive for the coronavirus will continue working under certain circumstances.

All essential workers in the province, including those who work in medicine, will be subject to the new rules, Christian Dubé, Quebec’s minister of health and social services, said in a news briefing. He said that workers who test positive will keep working “according to a list of priority and risk management.” He did not provide details but said more information would be released in the coming days.

During previous waves, Mr. Dubé said, the goal had been to “identify and remove at-risk employees as quickly as possible.” But given the highly contagious nature of the Omicron variant, and so many people being infected and having to be pulled out of work, he said, “we have to do otherwise. We have no choice.”

The average number of new cases per day in Quebec has risen 376 percent in the past two weeks, and the seven-day average of new daily cases in the province is over 8,000, according to a New York Times database. That number makes up more than half of Canada’s new cases every day, on average.

The strain on health care workers around the world has been building since the beginning of the pandemic, and experts have warned that they are nearing a breaking point. In October, the World Health Organization estimated that more than 100,000 health care workers had died of Covid and urged countries to do more to protect them.

In the United States, some states called in the National Guard this month to help run hospitals and nursing homes that have been hit hard by staff shortages and illness among their employees. 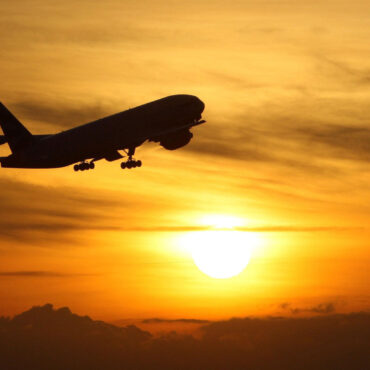 Financial protection of holidays more important due to Covid

That's according to a new survey conducted on behalf of the Civil Aviation Authority Three out of four consumers believe the coronavirus pandemic has made it more important that holidays are financially protected, a new survey suggests. Some 74% of respondents to a survey of 3,502 people on behalf of the Civil Aviation Authority (CAA) said the virus crisis has increased the significance of bookings being registered under the aviation […]