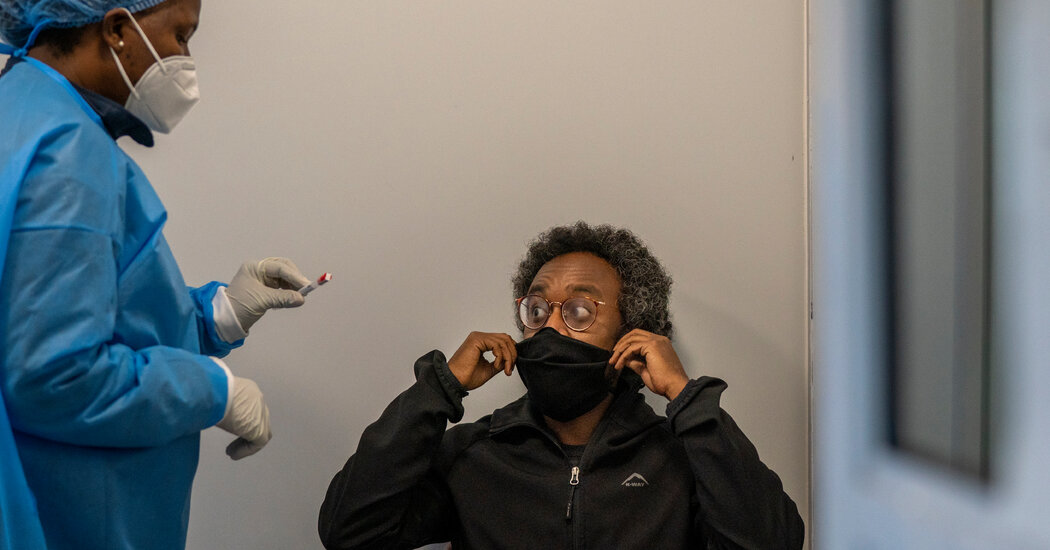 South African health officials urged the public on Monday not to panic over the emergence of the new Omicron variant of the coronavirus, which appears to be driving a new wave of cases in the country.

It is still too soon, they said, to make solid assessments of whether Omicron has a higher rate of transmission or will cause more hospitalizations or severe illness.

“We simply do not have sound, reliable data on the clinical presentation,” said Salim Abdool Karim, a leading epidemiologist and H.I.V./AIDS researcher who is part of the country’s public health response to the coronavirus pandemic. “But we have no red flags that have been raised so far.”

Scientists are racing to understand the effect of the cluster of mutations seen in the Omicron variant. Still, comparing its mutations with those of other “variants of concern” identified by the World Health Organization suggests that Omicron can be expected to have enhanced transmissibility and some level of immune escape, Mr. Karim said.

The concern in South Africa was prompted in part by a sudden increase in the country’s test positivity rate, which rose to nearly 10 percent from 1 percent, according to data released by South Africa’s National Institute for Communicable Diseases.

The increase largely stems from cases in Gauteng Province, a densely populated economic hub that is home to Johannesburg, said Michelle Groome, head of public health surveillance and response at the institute. But based on the data, the number of new recorded cases is still lower in South Africa, relative to its population, than in many European countries.

The country’s administrative capital, Pretoria, where 219 people are hospitalized with Covid, is at the center of the new wave, according to data from the institute. But scientists do not yet know how many of these hospitalizations were a direct result of Omicron.

While new hospital admissions are still relatively low, there has been a “steep rise” over the past two weeks, said Waasila Jassat, a public health specialist at the National Institute for Communicable Diseases.

The rate of fatalities has not increased, Ms. Jassat said. While new cases were highest among people under 35, hospitalizations were more common among people over 65 and very young children.

Existing coronavirus treatments seemed to be effective against Omicron, Mr. Karim said, though there was not enough data yet on the efficacy of monoclonal antibodies, which are rarely used to treat Covid-19 in South Africa.

It is also still too early to know whether the potency of the variant warrants tightened precautions like travel bans, scientists said.

In a separate briefing on Sunday, Botswana’s health minister, Edwin Dikoloti, said that most of the 19 Omicron cases that have been detected in his country were “imported,” and that the first four were diplomats who had already left the country.

He criticized early references to Omicron as the “Botswana variant,” saying that “detection was treated as origination.”

Mr. Dikoloti said that new coronavirus cases had been declining in Botswana, and that “the emergence of this variant” threatened “to reverse all gains that we have made over the months.” 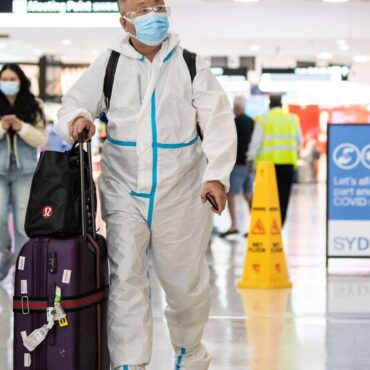