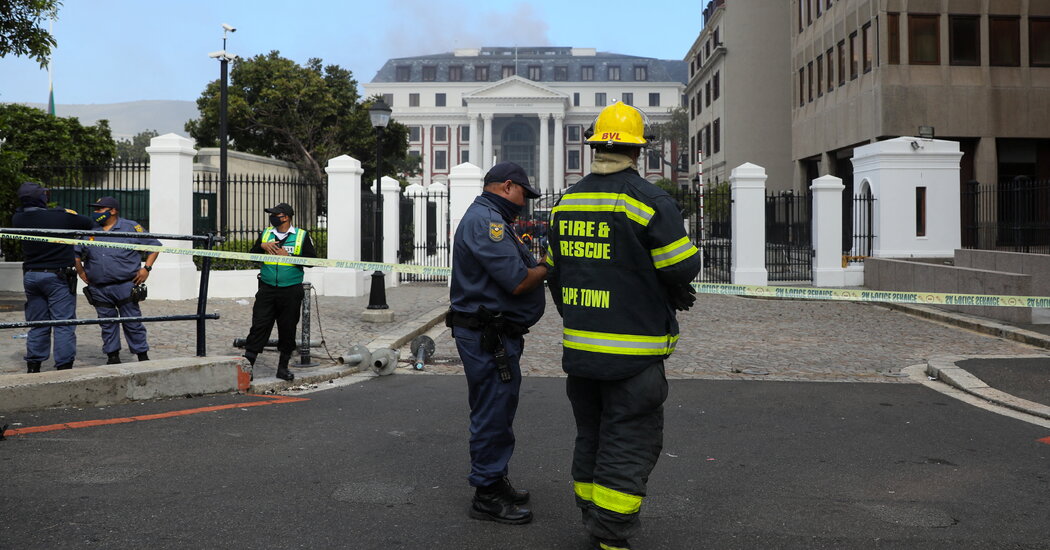 CAPE TOWN — A large fire was burning at South Africa’s Houses of Parliament early Sunday morning, sending flames and smoke pouring from rooftops and fire crews racing to save the historic structures.

The scale of the destruction was not immediately clear, but officials warned it was likely to be extensive.

“The damage will be significant, especially if it’s not contained soon,” JP Smith, Cape Town’s mayoral committee member for safety and security, told the Newzroom Afrika satellite channel. “The fact that they’re calling for more resources to assist is not a good sign.”

No injuries were immediately reported.

Mr. Smith said the fire was reported just after 5 a.m. It spread from an office space on the third floor of one building toward a gym, and to rooftops. The National Assembly building, where the lower house of Parliament meets, was on fire. Smoke was pouring from the main entrance.

Six fire trucks and 36 firefighters were sent to the scene, Mr. Smith said. The streets around the complex were shut down to help the fight against the blaze, which was still uncontrolled four hours after it was first reported. 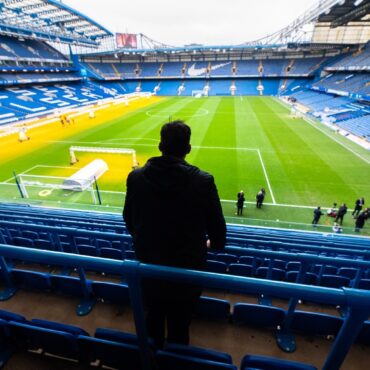 Sports Minister Nigel Huddleston has defended the decision to keep seats unlocked in the safe standing pilot Chelsea’s Premier League match against Liverpool at Stamford Bridge on Sunday will mark the end of a blanket ban on standing in the top two tiers of English football which has been in place for more than 25 years, with those clubs having been required to provide all-seated accommodation since August 1994 in […]