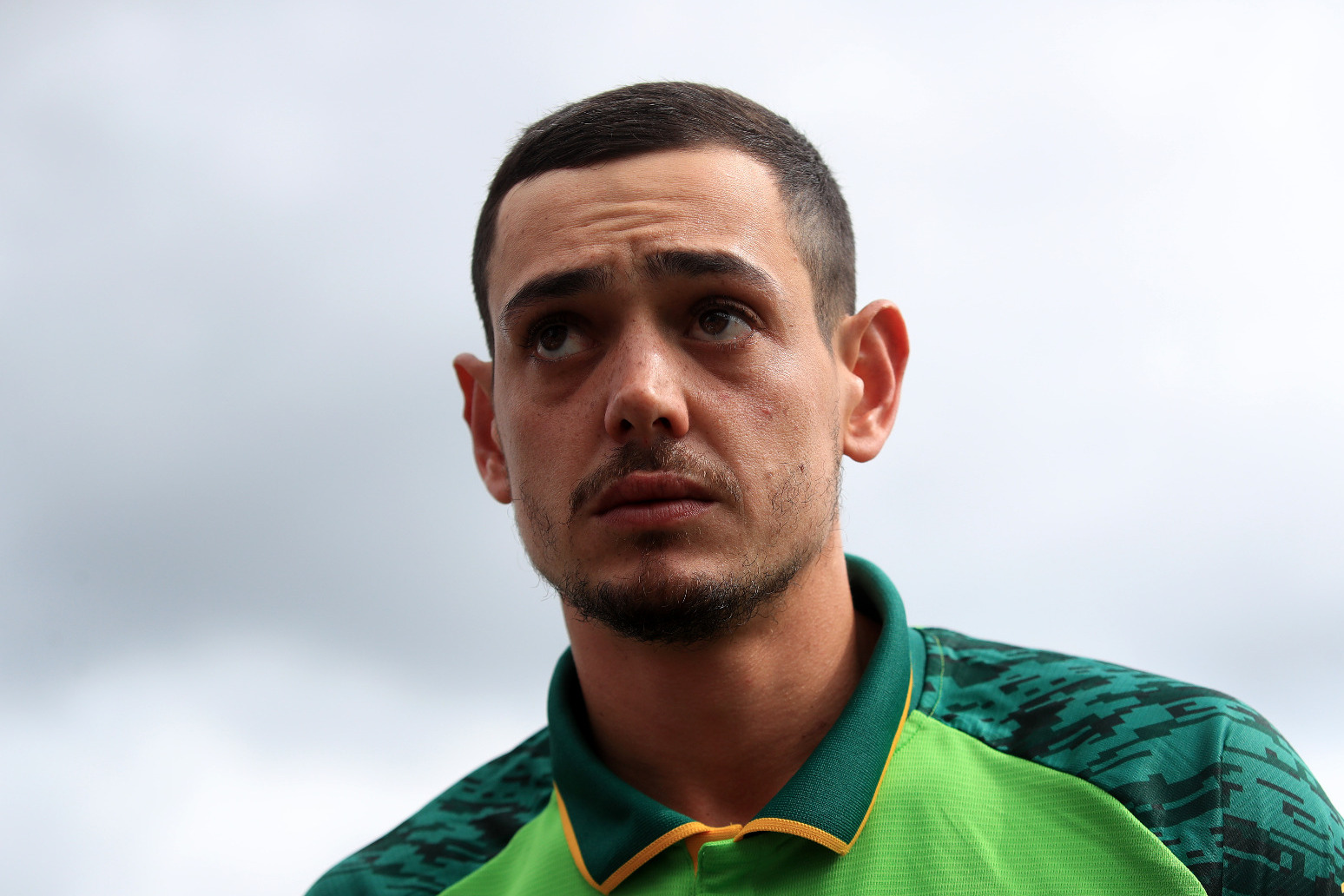 He has issued a statement explaining his decision

Quinton De Kock has had a change of heart on taking the knee after issuing profuse apologies for refusing to do so ahead of South Africa’s T20 World Cup game against the West Indies.

Two days after his dramatic late withdrawal from that contest, De Kock issued a lengthy statement explaining why he rebuffed a directive from Cricket South Africa stating all players must take part in the anti-racism gesture.

De Kock revealed matters relating to race are close to his heart as some of his family members are non-white but felt his rights were being impinged upon by CSA, with its order only disclosed to him on the morning of the game.

“I am deeply sorry for all the hurt, confusion and anger that I have caused,” he said. “If me taking a knee helps to educate others, and makes the lives of others better, I am more than happy to do so.

“I did not, in any way, mean to disrespect anyone by not playing against West Indies, especially the West Indian team themselves. Maybe some people don’t understand that we were just hit with this on Tuesday morning.

“For those who don’t know, I come from a mixed race family. For me, black lives have mattered since I was born – not just because there was an international movement.

“The rights and equality of all people is more important than any individual. I was raised to understand that we all have rights, and they are important.

“I felt like my rights were taken away when I was told what we had to do in the way that we were told.”

De Kock’s absence in Dubai was initially put down to “personal reasons” before a subsequent statement from CSA confirmed its instruction was being ignored by the wicketkeeper-batter, overshadowing the Proteas’ eight-wicket victory.

Temba Bavuma, South Africa’s first black captain, disclosed after the match he and the team were “surprised and taken aback by the news” but added, “Quinton is an adult. He’s a man in his own shoes. We respect his decision.”

While some of his team-mates knelt or raised a fist ahead of their tournament opener against Australia on Saturday, De Kock did neither. He contributed just seven with the bat as the Proteas lost by five wickets.

CSA said before the match against the Windies that all South Africa players must take a knee before matches for the rest of the tournament, and De Kock has since had clear-the-air talks with the board.

“I think we all have a better understanding of their intentions as well. I wish this had happened sooner because what happened on matchday could have been avoided,” De Kock said.

De Kock has previously refused to take part in the gesture and said in June: “It’s my own, personal opinion.” But the backlash in the last couple of days has prompted him to clarify his position.

“I didn’t understand why I had to prove it with a gesture, when I live and learn and love people from all walks of life every day,” he said. “When you are told what to do, with no discussion, I felt like it takes away the meaning.

“If I was racist, I could easily have taken the knee and lied, which is wrong and doesn’t build a better society.

“I’ve been called a lot of things as a cricketer. But those didn’t hurt. Being called a racist because of a misunderstanding hurts me deeply. It hurts my family. It hurts my pregnant wife.

“I am not a racist. In my heart of hearts, I know that. And I think those who know me know that.”

There were rumours that De Kock – an ex-Proteas captain who has played 53 Tests, 124 one-dayers and 58 T20s, and is rated one of his nation’s best players – had already flown home from the tournament.

South Africa quickly rejected the speculation and De Kock concluded his statement by saying he would like to be accepted back into the team ahead of their next fixture against Sri Lanka on Saturday.

“I just want to thank my team-mates for their support, especially my captain, Temba,” De Kock added. “People might not recognise, but he is a flipping amazing leader.

“If he and the team, and South Africa, will have me, I would love nothing more than to play cricket for my country again.”

Cricket South Africa said in a statement that its board chair and two directors met with the Proteas team and management to discuss the taking the knee directive on Wednesday night and the team agreed to unify in taking the knee for the remaining T20 World Cup fixtures. CSA welcomed De Kock’s apology and his commitment to taking the knee going forwards.

“The CSA Board regrets that the timing of its directive earlier this week may have been unsettling for the players in the lead-up to the match against the West Indies.

“The CSA is fully supportive of the Protea Men’s team and its captain Temba Bavuma and looks forward to continued successes by the Proteas at the World Cup.” 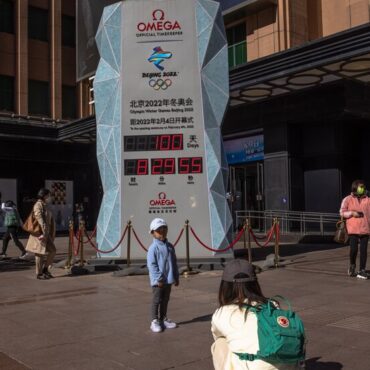 Beijing Olympics: China to Ease Rules for Athletes in Bubble

Athletes traveling to Beijing for the Winter Olympics will be able to skip quarantine if they are fully vaccinated, a signal that China is willing to ease some restrictions to ensure that teams make it to the Games in February.But athletes will still face strict rules, and punishment for violating them, including expulsion, the Beijing Olympics’ organizing committee said on Wednesday. The committee members did not specify what offenses would […]