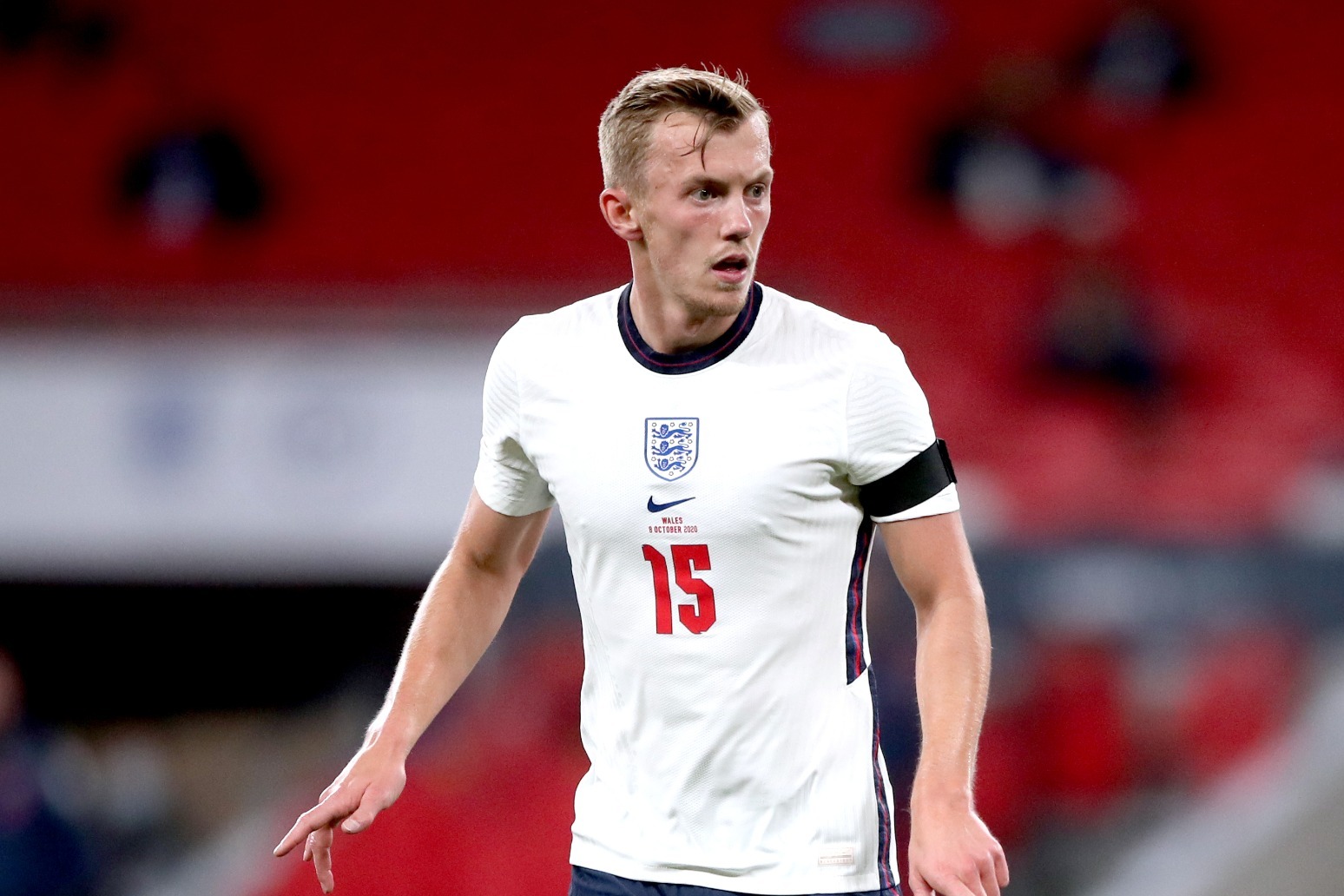 The 26-year-old midfielder has been with the Saints since he was eight, making his first-team debut at 16.

England international Ward-Prowse has made 323 appearances for Southampton, scoring 33 goals.

“I’m over the moon. I think I am probably the happiest man in the world right now,” Ward-Prowse said on the club’s official website.

“To come to this decision, I think has been massive and is a big step forward.

“To commit my future again to this football club is something I’m incredibly proud of and a new chapter begins now for me.

“It’s probably the first time in my career that I’ve had that link away and that talk, but I think I was very keen to sit down and talk to the club and it’s worked both ways.

“They’ve sat down and told me their admiration for me and the way they want me to lead the team – and this club has done so much for me, I can’t put into the words the opportunities and chances that they’ve given me and I’m incredibly grateful for the club for doing that.”

Ward-Prowse added: “I’m not finished yet here, I still have a lot left to give to this football club.

“I want to be there leading this team and ensuring I can give everything back and repay that faith the club have shown in me since I was eight years old.”

The news of Ward-Prowse’s commitment comes after Southampton saw both forward Danny Ings, last season’s top scorer, and defender Jannik Vestergaard sold as they headed into the final year of their current contracts.

Speaking about the importance of the midfielder ahead of last week’s Premier League opener at Everton, Southampton manager Ralph Hasenhuttl said: “He knows he is the captain here, he knows how important he is for our club. He feels good here and we feel good with him.” 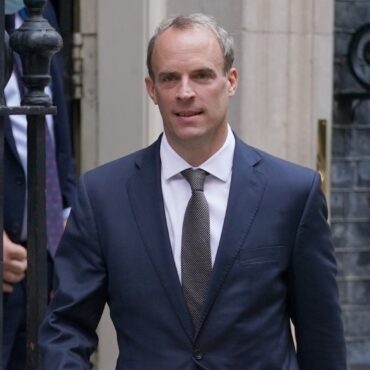 Dominic Raab has chaired a call of G7 foreign ministers to discuss the situation in Afghanistan as he faces calls from opposition leaders that he should resign. The Foreign Secretary said G7 foreign ministers agreed that each will “engage with partners” to try and secure an “inclusive political settlement” and to enable humanitarian assistance and prevent further loss of life in Afghanistan and to the international community from terrorism. Efforts […]