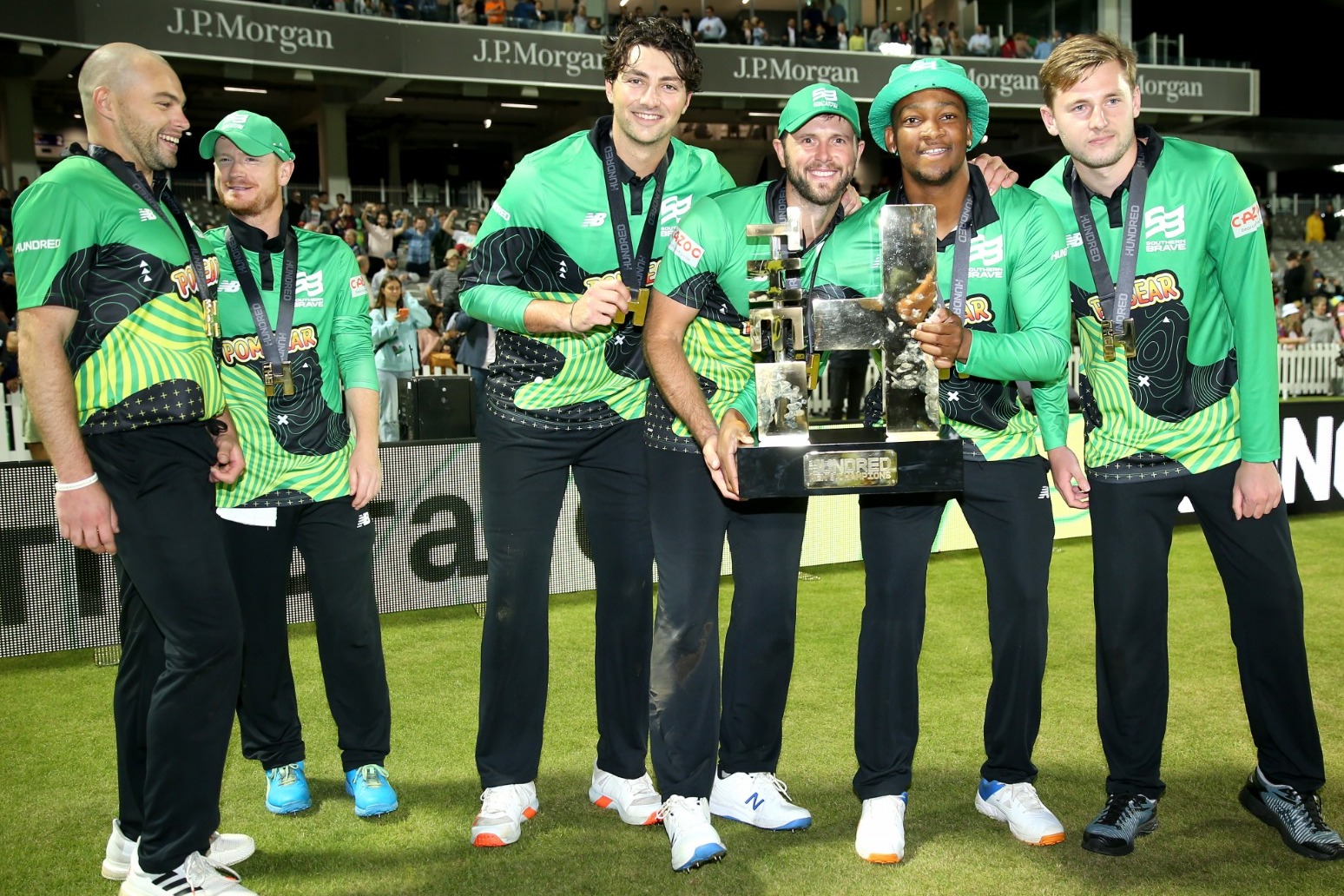 James Vince always suspected Southern Brave would be able to withstand a whirlwind innings from Liam Livingstone as they became the first men’s champions in The Hundred after defeating Birmingham Phoenix in the final.

The inaugural edition of the 100-ball competition went out with a thriller as Paul Stirling’s aggressive 61 from 36 deliveries allied to Ross Whiteley’s 44 off only 19 propelled the Brave to 168 for five at a packed-out Lord’s.

Livingstone was the obvious danger in the chase having ushered the Phoenix into the final with 92 not out from 40 balls earlier this week, while last month he registered the fastest international century by an England batsman.

He threatened to play the decisive hand here as well, crashing four sixes and as many fours in a captivating 19-ball 46, only to be short of his crease coming back for a second run following Tim David’s throw from the boundary.

Having shared 55 in 25 balls alongside Moeen Ali, who made 36 off 30 before holing out later on, Livingstone’s downfall was ultimately the game’s defining moment as the Phoenix ran out of steam to finish on 136 for five.

Brave captain Vince said: “It helped that we were bowling second and had runs on the board because we knew Liam and Mo had to sustain the hitting for a long period of time.

“As good a form as Liam is in, we always felt we were only one wicket away. They had to keep going so we were going to get opportunities. Then the partnership got broken in a fairly unusual way with a great bit of fielding.

“It feels pretty good to be crowned champions. Ross Whiteley whenever he’s been called upon has been outstanding. I think he changed the game from looking at 140 to suddenly 160-odd – that made a massive difference.

“And Stirlo has gone unnoticed since he arrived, but even if he’s got 20 it’s meant we’ve got off to a bit of a flyer. So to see him get 60-odd was great.”

Despite his disappointment in defeat, Phoenix captain Moeen accepted his side were second best while he was able to appreciate Livingstone’s cameo, hailing the Cumbrian as one of the best white-ball batsmen in the world at present.

Indeed, Moeen believes Livingstone has a role to play for England at the Twenty20 World Cup later this year, if selected.

“I thought the better team won, I thought in all three assets they were better than us,” Moeen said. “We didn’t have a lot go our way, they caught some fantastic catches, the run out of Livi was massive.

“His confidence is only getting more and more, and I think the way he’s playing is right up there with the best players in the world at the moment.

“I know it’s domestic cricket and he’s done it for England as well now, he’s getting more consistent and I think he’s going to win a lot more games for England going forward. In the World Cup, I’m sure he’ll be there.”

Another player who has been linked with England’s squad for the global tournament in the United Arab Emirates is Tymal Mills, who was mentioned as a bolter by limited-overs captain Eoin Morgan earlier this summer.

He has given the selectors a nudge in the last couple of days with three for eight from 16 balls in the Brave’s win over Trent Rockets in Friday’s eliminator, while he took one for 13 from 20 deliveries in the showpiece.

The left-arm seamer’s deft changes of pace is a boon for any captain, according to Vince, especially with Jofra Archer set to miss the rest of the year at least because of injury.

“I hope so, I think he deserves it,” Vince said when asked about Mills’ chances of getting an England squad place in the T20 World Cup.

“In my mind it would make sense with Jofra not being available, someone that can bowl 90mph and has got the change-ups that he has.

“The accuracy he’s got with it makes him incredibly tough to face. He’s been so reliable. Hopefully he gets the nod.” 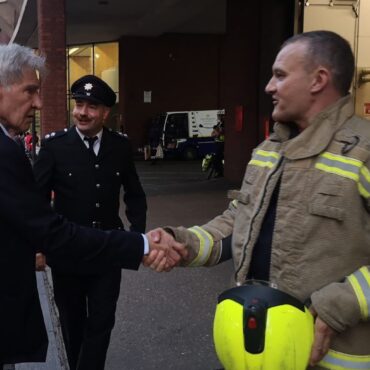