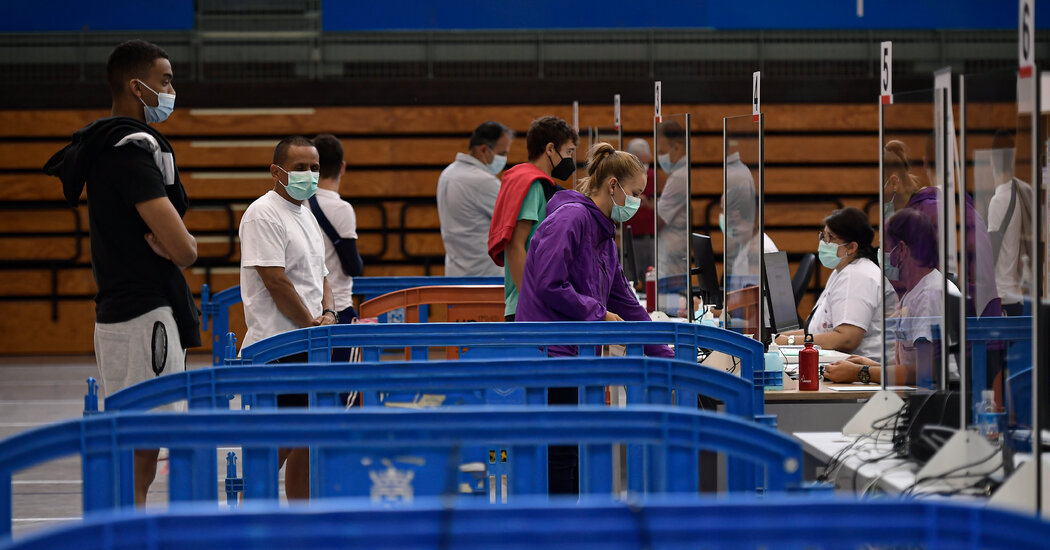 Spain has become the latest nation to authorize an additional shot of Covid-19 vaccine for people with weakened immune systems, joining a growing trend toward extra doses.

The World Health Organization has warned of a risk that booster programs could divert supplies needed by largely unvaccinated countries, but agency officials have taken pains to distinguish between booster shots used to shore up immunity in vaccinated populations and additional doses that may be needed by the immunocompromised to develop immunity in the first place.

The decision, announced on Tuesday by Spain’s health regulator, came shortly after the European Medicines Agency announced that it was studying whether Europeans should be offered a third dose. The World Health Organization has separately warned against distributing boosters at least until the end of September, to give time for more countries to get access to vaccines.

Several countries, including the Czech Republic, France, Germany and Israel, have already announced or begun booster programs for specific groups. In the United States, the Centers for Disease Control and Prevention has recommended extra shots for people with weakened immune systems. But top health officials advised the White House this month to scale back moves toward a wider booster program in order to give more time to review the scientific data.

In its statement, the Spanish regulator said that it had so far not gathered evidence demonstrating that a booster shot should be made available more widely. It also did not estimate how many people were considered vulnerable enough in terms of their immunity systems to warrant such a third dose, but stressed that the booster should preferably be administered using the same vaccine already given to the patient, at least 28 days after the last shot.

Spain has been among the European leaders in terms of vaccination rollout, with over 34 million people, equivalent to 72.5 percent of its population, vaccinated as of Tuesday, according to data from the health ministry. 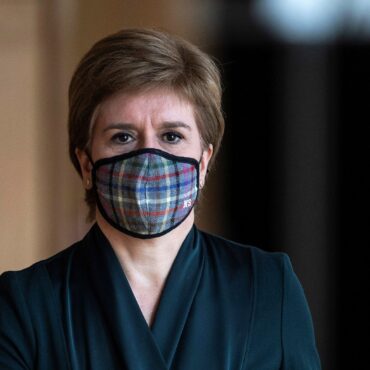 Government reveals 500 million fund to keep children out of care