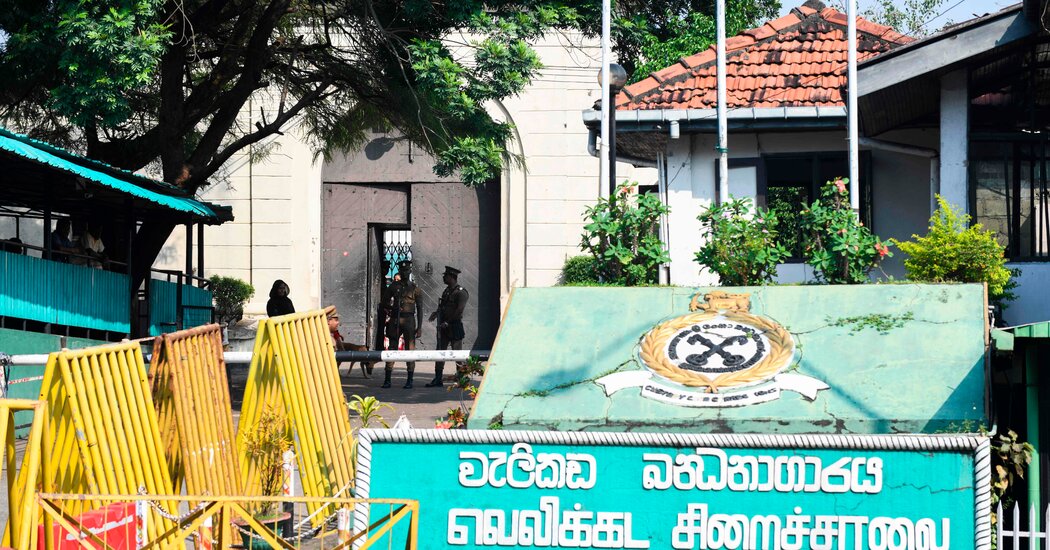 The accusations of abuse made against Lohan Ratwatte, the state minister for prison management and prisoners’ rehabilitation, came during continuing United Nations debate in Geneva about Sri Lanka’s human rights record.

Michelle Bachelet, the U.N. human rights commissioner, called for “close attention” to increased “militarization and lack of accountability” in the country still reeling from its nearly three decades of civil war.

“Regrettably, surveillance, intimidation and judicial harassment of human rights defenders, journalists and families of the disappeared has not only continued,” Ms. Bachelet said, “but has broadened to a wider spectrum of students, academics, medical professionals and religious leaders critical of government policies.”

Opposition parties and activists have accused Mr. Ratwatte of twice entering prisons while drunk this month, and on one of those occasions, of abusing prisoners held on charges of being members of, or assisting, the defeated guerrilla movement known as the Tamil Tigers. He is accused of forcing several prisoners to kneel for him at gunpoint.

Mr. Ratwatte, in a statement announcing his resignation, did not appear to accept responsibility and said he was stepping down to avoid inconveniencing the government.

But the office of President Gotabaya Rajapaksa, in a statement, said Mr. Ratwatte had taken “responsibility for incidents at the Welikada and Anuradhapura prisons.”

It remained unclear whether Mr. Ratwatte was also resigning from a second position he holds, as state minister of gem- and jewelry-related industries.

The Human Rights Commission of Sri Lanka said in a statement released on Wednesday that it was investigating the accusations of abuse at the prisons.

Senaka Perera, the head of the Committee for Protecting Rights of Prisoners advocacy group, said Mr. Ratwatte broke into the Welikada Prison while intoxicated on Sept. 6 and then into the Anuradhapura prison on Sept. 12, which coincided with the national day of prisoners, a commemoration meant to raise awareness of the welfare of inmates.

Gajen Ponnambalam, a member of Parliament from the Tamil National People’s Front who also made the accusation, said Tamil political prisoners were vulnerable because they are held under a law that allows long-term detention without trial or conviction. Human rights activists have expressed concern that prisoners held under the law, called the Prevention of Terrorism Act, are often targets of harassment, abuse and revenge attacks.

“To have the Minister who is supposed to look after their affairs threaten to kill them can’t possibly make their trauma any worse!” Mr. Ponnambalam said on Twitter.

Sri Lanka’s civil war ended in 2009 when the government of Mahinda Rajapaksa ruthlessly crushed the Tamil Tigers, a separatist group that championed the cause of the minorities but often resorted to violent attacks and mass-casualty bombings. The country’s road to reconciliation since has been turbulent.

A coalition government that came to power in 2015 promised accountability for the crimes committed during the last stretch of the war and to address the grievances of the minority Tamil population. But activists say much of the already-slow progress was reversed by the return to power of the Rajapaksa family in 2019 — former President Mahinda Rajapaksa became prime minister and his wartime defense minister brother, Gotabaya Rajapaksa, was elected president. Under their rule, the government is accused of pursuing politics that continue to alienate minorities.

Since taking power, Mr. Rajapaksa has pardoned several officials accused of committing war crimes during the final years of the conflict and has called some of the accountability promises “political victimization” of security officers.

In March, the U.N. human rights body passed a resolution that strengthened work toward collecting evidence on crimes during the war, a process that Ms. Bachelet said had begun.

Sri Lanka’s government continues to reject that call, saying its own internal mechanisms can address the concerns without interference in its domestic affairs that could polarize the country. 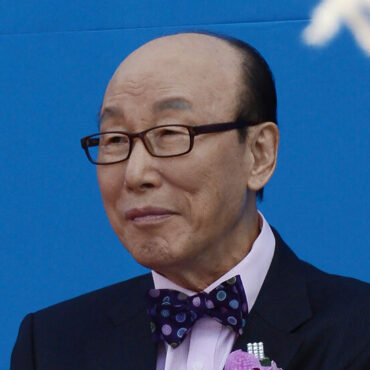 SEOUL — The Rev. Cho Yong-gi, the charismatic founder of one of the world’s largest megachurches whose preaching of “can-do positive thinking” helped fuel the explosive growth of Christianity in war-ravaged South Korea, died on Tuesday at a hospital in Seoul. He was 85.Mr. Cho, an emeritus pastor at the Yoido Full Gospel Church, had been hospitalized for more than a year after suffering a cerebral hemorrhage, the church said […]