Stamps issued in memory of Duke of Edinburgh 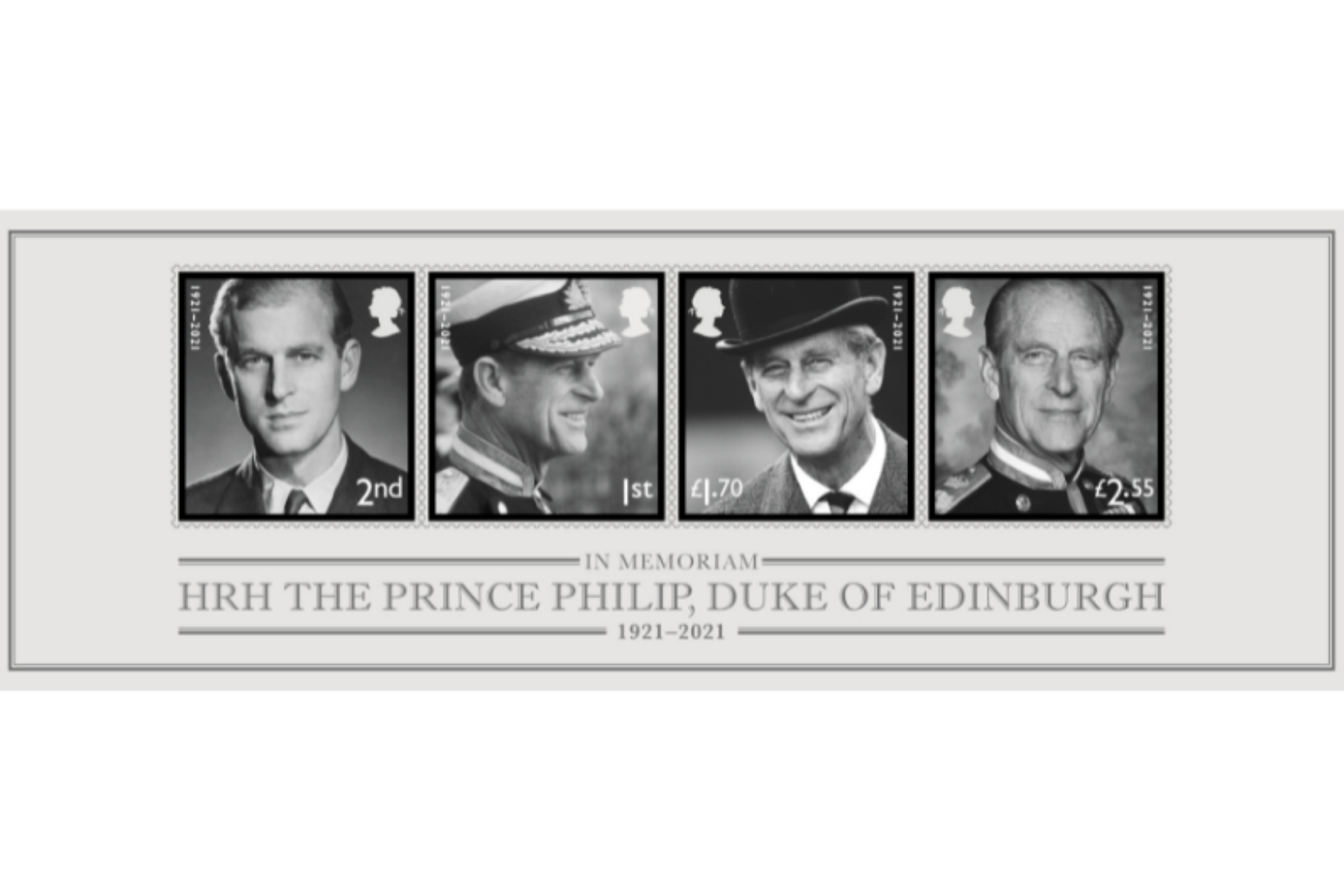 The black and white images show Philip, who died last month at the age of 99, at different stages of his life.

Four new stamps are being issued by the Royal Mail in memory of the Duke of Edinburgh.

The black and white images show Philip, who died last month at the age of 99, at different stages of his life.

The first, a portrait of the duke as a young man, was taken by the photographer Baron, while the second is of Philip attending the passing out parade of his son, the Duke of York, at Dartmouth Naval College in Devon.

Another stamp is of Philip at the Royal Windsor Horse Show, while the last and most recent image is a portrait taken by photographer Terry O’Neill.

Simon Thompson, chief executive of Royal Mail, said: ”Throughout adulthood, the Duke of Edinburgh dedicated himself to the service of this country, the Commonwealth and to the many causes he was involved with.

“For more than seven decades he was at the centre of our national life. His passing is a key moment in our history which we mark with this set of commemorative stamps.”

The four stamps are presented in a miniature sheet at a cost of £6.65.

They will be on sale from June 24. 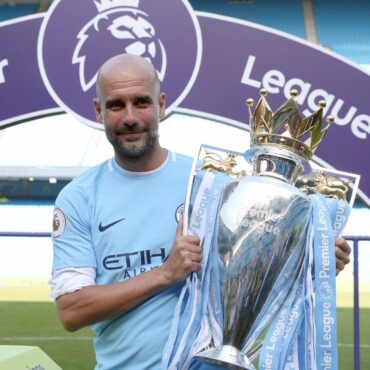 Manchester City manager Pep Guardiola hailed the most remarkable of Premier League title victories in a relentless campaign after his side were crowned champions of England once again following defeat for Manchester United by Leicester. City had been made to wait to celebrate a third league triumph under Guardiola after Chelsea fought back to win at the Etihad Stadium on Saturday. Rivals United kept up the pressure with victory over […]