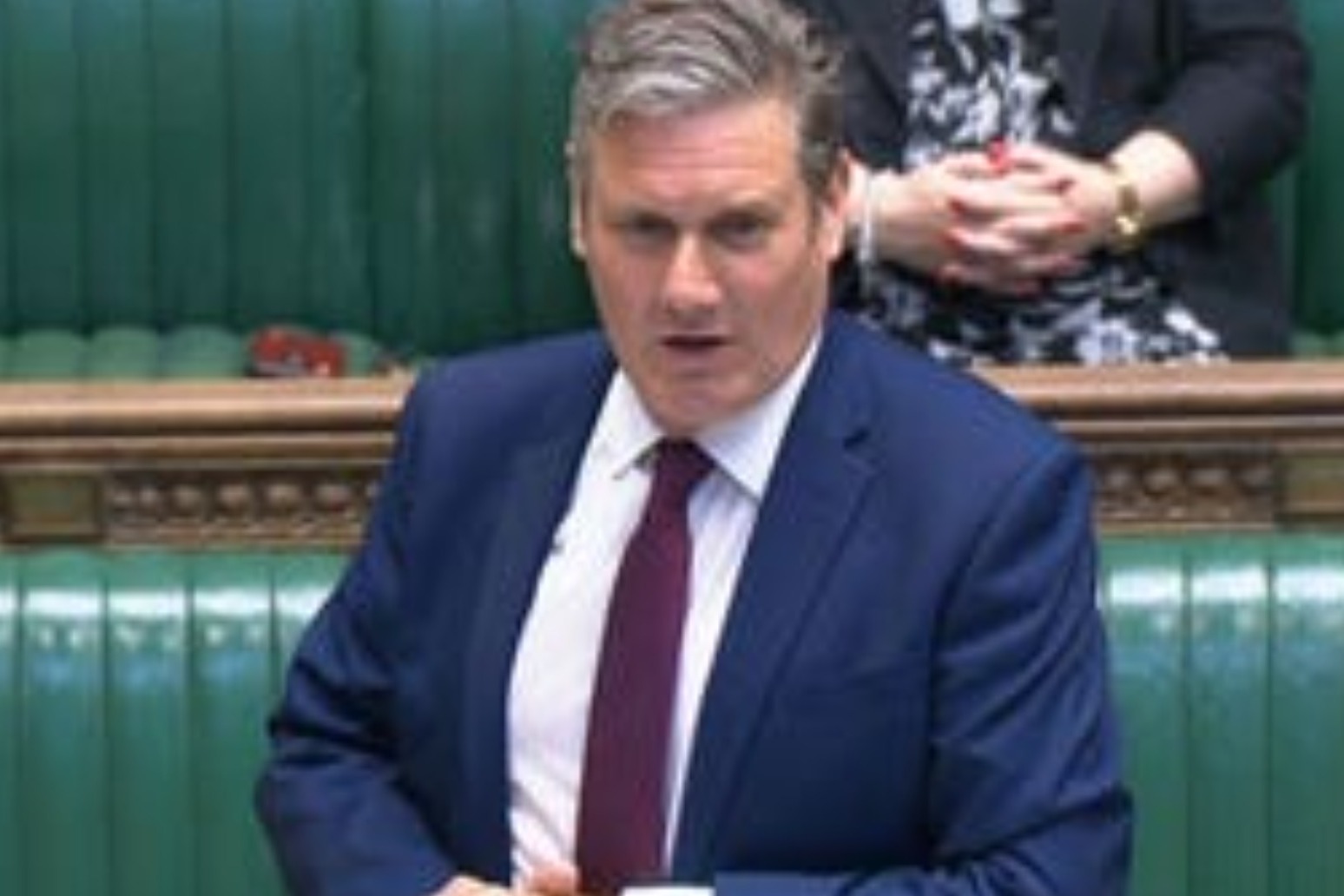 Sam White to replace Morgan McSweeney to run the Leader of the Opposition’s office from September.

Sir Keir Starmer has finished a reshuffle of his top team in the wake of Labour’s poor by-election performances by appointing an adviser during the Blair and Brown years as his chief of staff.

Sam White, who was a special adviser to Alistair Darling when he was chancellor, has been enlisted to run the Leader of the Opposition’s office from September.

Mr White, now 46, was the longest-serving adviser in the Treasury of Mr Darling, who was Gordon Brown’s chancellor.

He had earlier worked for Mr Darling while he held several cabinet positions under Tony Blair.

Sir Keir began a shake-up of his office after last month’s dismal result in the Chesham and Amersham by-election, when the party secured just 1.6% of the vote and lost its deposit.

That performance came in the wake of the defeat in its former stronghold of Hartlepool to the Tories in May.

There were also concerns over Labour’s prospects in the Batley and Spen by-election earlier this month, but Kim Leadbeater ultimately managed to triumph over the Conservatives.

The Labour leader said: “I’m pleased to be able to announce the latest changes to the team as we prepare for the next election.

“Morgan brings great election experience and strategic judgment to the election coordinator role, and he will ensure that we are running a modern, efficient, winning campaign at the next election.

“I’ve worked with Sam before. I know he brings great experience from both inside and outside government to running my office as we take our message out to the country at conference and beyond.” 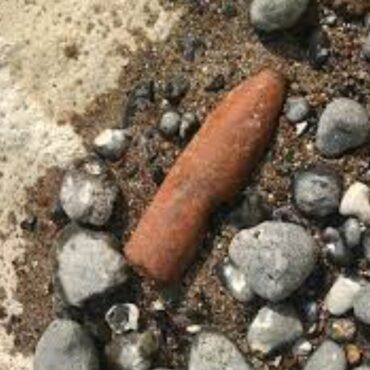 An unexploded WW2 bomb has been successfully and safely detonated. Residents have been allowed to return to their homes and businesses have reopened after restrictions were put in place due to a Second World War bomb being uncovered on a street. Humberside Police said the live device was found on Thursday morning on Rawcliffe Road in Goole, East Yorkshire, and the area was cordoned off until it was detonated on […]