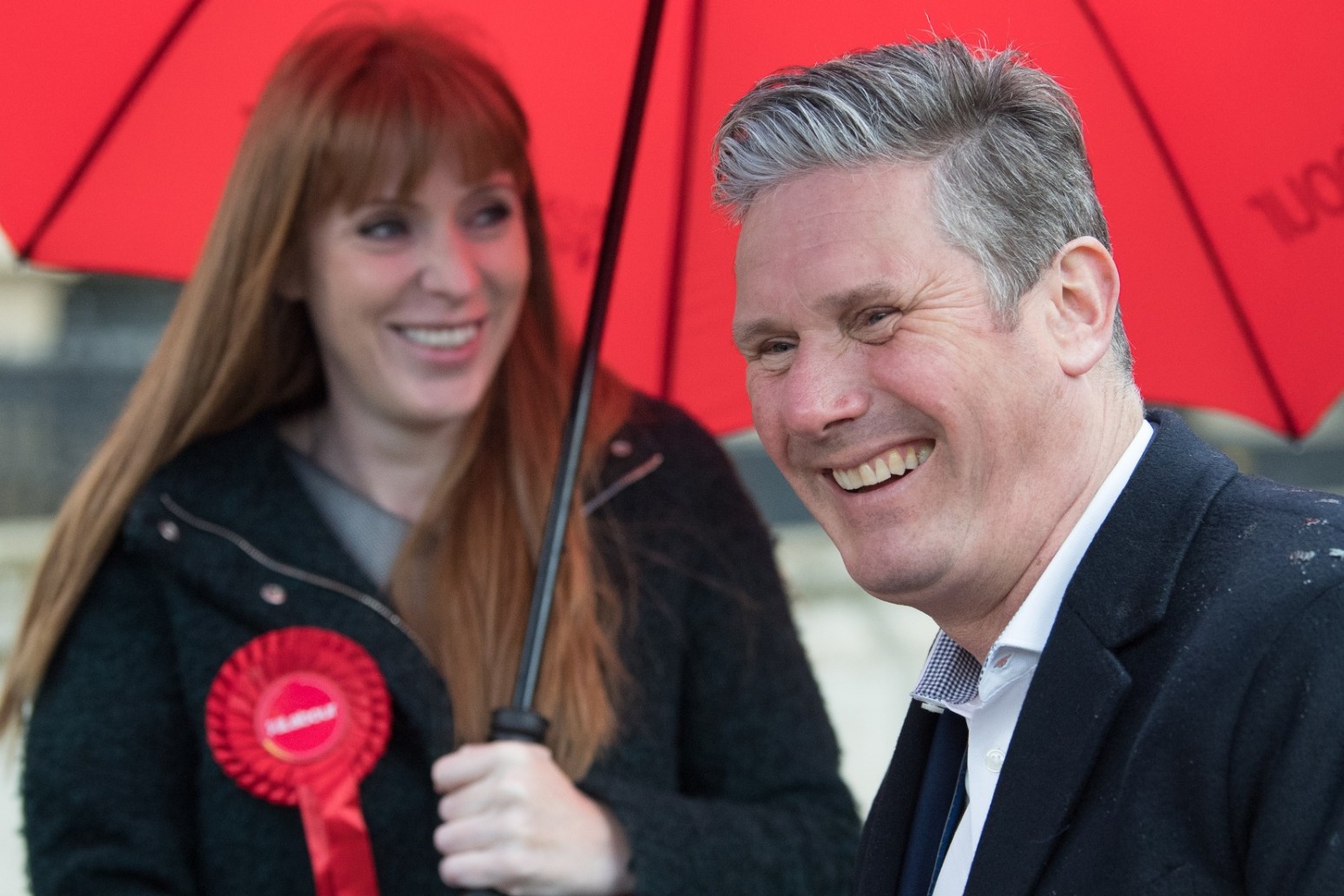 Sir Keir Starmer has hired a new strategist in a bid to reverse Labour’s election losing streak as recriminations over the party’s local poll performance threatened to boil over.

Pollster Deborah Mattinson will join Labour as director of strategy, an announcement the party made only hours after deputy leader Angela Rayner was sacked as chairman.

Ms Rayner’s firing could develop into a full blown internal civil war after Andy Burnham – who won a thumping majority to secure a second term as Labour Mayor of Greater Manchester on Saturday – tweeted: “I can’t support this.”

It comes as the Opposition party entered into a bitter row over its poor performance across its so-called “red wall” of traditional heartlands in England during the Super Thursday local elections.

Labour received a drubbing in some parts of the country, losing control of a host of councils and suffering defeat at the hands of Boris Johnson’s Conservatives in the Hartlepool by-election – the first time the North East constituency has gone blue since its inception in the 1970s.

On Saturday, leader Sir Keir moved to strip Ms Rayner of her position as party chairman and national elections co-ordinator, but a source stressed that she would be offered a “senior role” in the leadership team.

Incomer Ms Mattinson formerly worked as pollster and strategist for the party, advising past leaders including Tony Blair, John Smith and Neil Kinnock before becoming chief pollster to Gordon Brown, first when he was chancellor and then following him into 10 Downing Street.

Following Labour’s 2019 general election defeat under Jeremy Corbyn – the party’s worst performance since 1935 – Ms Mattinson penned a book, Beyond the Red Wall: Why Labour lost, how the Conservatives won and what will happen next?, analysing voter behaviour.

She is due to leave BritainThinks, the research and consultancy company she co-founded in 2010, to take up her role as the party’s strategy director next month.

Ms Mattinson said: “I am very much looking forward to joining Keir Starmer and his team.

“The coming months will be challenging but I will be proud to play a part in helping Labour reconnect with the voters it has lost.”

The sacking of Ms Rayner signals cracks at the top of the party, with rows over who was to blame for the election strategy that saw losses in former industrial areas that have traditionally supported Labour.

A party source said: “Keir said he was taking full responsibility for the result of the elections – and he said we need to change.

“That means change how we run our campaigns in the future. Angela will continue to play a senior role in Keir’s team.”

In an interview with Sky News, shadow schools minister Wes Streeting denied reports he had been offered Ms Rayner’s former role of chairman as part of Sir Keir’s shake-up plans.

Despite the overhaul at the top, Ms Rayner will remain as deputy leader, having been elected to the post by party members.

Prominent figures on the left of the party hit out her treatment, with former shadow chancellor John McDonnell calling it a “cowardly avoidance of responsibility” by the leader.

Clive Lewis, another MP from the left-wing of the party, branded the situation a “mess”.

Former health secretary Mr Burnham, meanwhile, did not close the door on the possibility of becoming the next Labour leader in interviews after his Greater Manchester victory, saying he would entertain the idea “in the distant future”.

As well as the shock defeat in Hartlepool, Labour had a net loss of six councils and more than 200 seats in the local elections, ceding Harrow in Essex to the Tories and losing overall control in Durham in the process.

The party also failed to topple Tory mayoral incumbents in the Tees Valley and the West Midlands, although did produce surprise victories in the West of England and the Cambridgeshire and Peterborough mayoral contests, along with comfortable wins in Greater Manchester and the Liverpool City Region.

Richard Burgon MP, former shadow justice secretary and prominent left-wing critic, has called for a “special party conference” to produce a plan to reverse Labour’s polling fortunes in the aftermath of the losses. 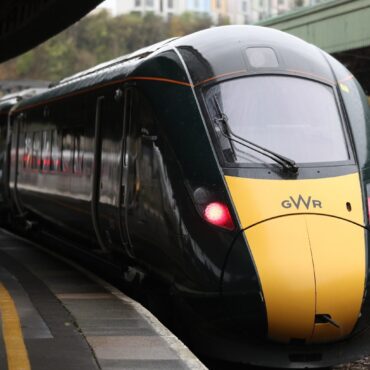 Disruption on rail services brought about by the discovery of cracks in some trains could continue for days, the Rail Delivery Group has said. Hitachi 800 trains were pulled from lines on Saturday as a “precautionary measure” after the fault was found in some trains, and Great Western Railway (GWR) and London North Eastern Railway (LNER) have advised people not to travel on Sunday. Robert Nisbet, regional director at the […]