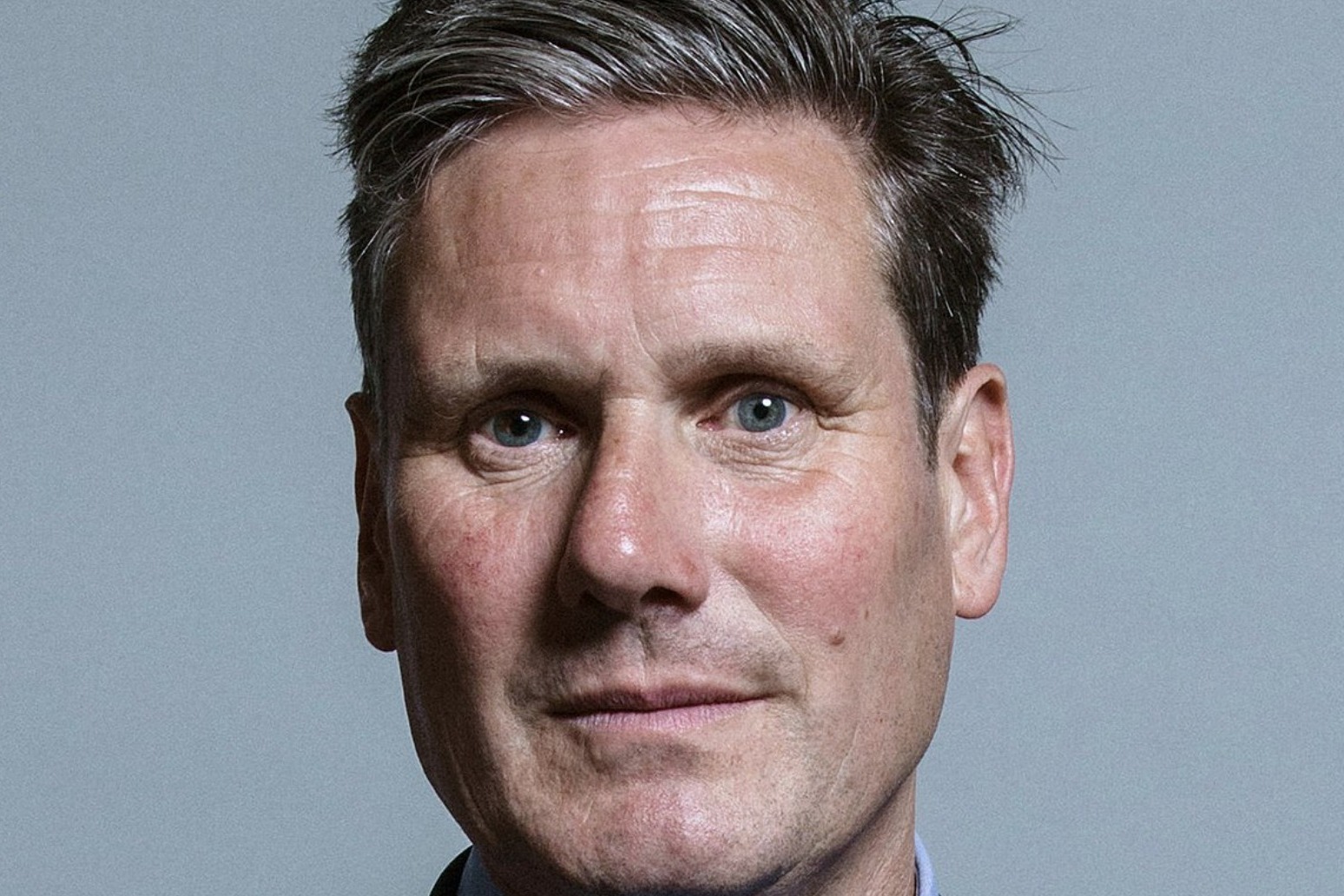 Sir Keir Starmer’s watered-down Labour reforms have squeezed through after they narrowly secured the support of party members.

Sir Keir Starmer’s watered-down Labour reforms have squeezed through after they narrowly secured the support of party members.

The Labour leader watched on during a tetchy debate in which delegates lined up to support and oppose his proposals for electing his successors.

Heckling and booing could be heard in the hall during speeches, which prompted appeals from session chairman Mark Ferguson, a member of the National Executive Committee (NEC), to appeal for respect to be shown.

He had been forced to water down his proposals in the face of opposition from unions and the left of the party.

Under the original proposal, the one member, one vote (Omov) system would have been replaced with a return to the electoral college made up of the unions and affiliate organisations, MPs and party members, each with an equal share.

Those plans were abandoned with the revised proposals including a requirement for leadership election candidates to have the support of 20% of MPs, up from the current 10%.

Communication Workers Union general secretary Dave Ward said he did not believe his union had been properly consulted about the changes.

He added: “Had we been consulted, we would have made the point that we feel that we are being bounced and even at this late stage, Keir.”

Unite member Agnes Tolmie also opposed the changes, telling delegates: “Despite the blundering, the catastrophes and the utter shambles, they (the Conservatives) are still beating us in the polls, how is that?

“Because guess what we’re doing?

“We’re standing here coming up with wonderful policies… how to win back Labour voters.

“No, no, us, we are getting drawn in here, bounced into a situation where we are arguing, quite frankly, about rule changes.

“And most people out there don’t understand them.

“They don’t care about them, they are not interested in them.

“They want to know what we are doing for them.”

Megan Clarke, of Warwick and Leamington Labour Party, criticised the changes to the leadership contest threshold and suggested it would “limit the ability of the left of the party to lead us in the future”.

She said: “This is not simply about left versus right.

“This is about increasing the power of MPs to choose our leader.

“This is about disrespecting the rights of hundreds of thousands of members and affiliate members.”

Sir Keir’s changes also make it more difficult to deselect MPs by raising the threshold for triggering a selection contest, with 50% of local branches in the Constituency Labour Party (CLP) and affiliated union and socialist groups needing to back such a move.

Concluding the debate, Labour MP Shabana Mahmood, the party’s national campaign coordinator, insisted the reforms would allow MPs to concentrate on fighting the Conservatives rather than answering internal matters.

Responding to concerns over the changes limiting who can stand in leadership elections, Ms Mahmood said: “The Parliamentary Labour Party for the first time ever is over 50% women, and it’s the most diverse it has ever been when it comes to black, Asian and ethnic minority members of Parliament.

“The idea that we stand quietly by and deliver you a future contest that is pale, male and stale, you’re having a laugh.” 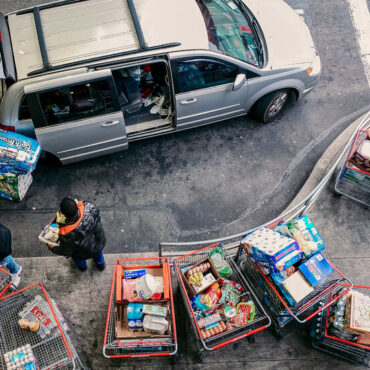 Last year, a frantic run on toilet paper that left store shelves bare across the United States became a symbol of the panic that seized Americans in the early days of the coronavirus pandemic.Now, at least one big-box retailer is trying to prevent a repeat of that frenzy as the Delta variant has driven caseloads higher in many parts of the country.The retailer, Costco, which is known for its bargains […]